Denon Heos (Similar to Sonos, but a little different)

I am looking at getting a Denon Heos system. It is similar to a Sonos set-up, but the Heos drive is a multi-zone controller and amp for 4 zones. I plan on using it and a HomeCinema sound bar to make 5 zones. I was wondering if this system would be in the works for any level of integration?

Also, if anyone has experience with any of the Heos products, I would love some feedback.

I would guess that it’s unlikely that st would officialy support another speaker system now that they have an official integration with Samsung speakers, and sonos is a much more popular brand. That said if they have an api, or ifttt you could hope for a community developed solution or workaround.

HI @mrjoedave, you can use the RELEASE Generic Media Renderer (DLNA Speakers). Cheap Sonos Alternative (Update V2) to include the heos to smartthings, try it

That’s a good point @schapper05. It does seem unlikely that they will be officially supported.

Thanks for that link @ule, I didn’t know that was an option.

With the 4 zone Heos controller at $2500 I am realizing that it would be cheaper to buy a few Sonos Connect Amps. Has anyone tried to use multiple connect amps for a WHA solution?

Alexa integration for Heos is coming - 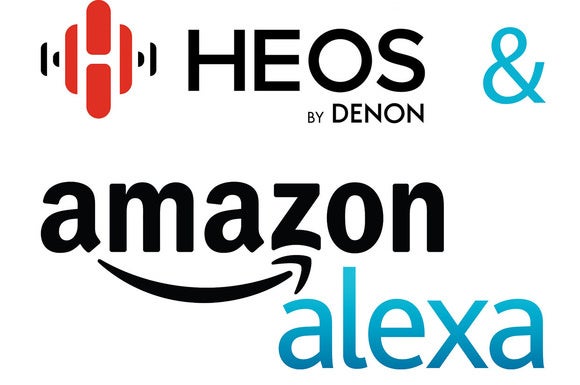 Denon is adding voice commands to its HEOS multi-room audio system via Amazon's...

Which company will get there first, Denon or Sonos?

Exciting times for my house !!

Well I pulled the plug, and purchased a Denon AVR X3300. Its better than the old Denon it is replacing (wife has wanted to replace that for a couple years now, so this is our Xmas gift to ourselves). It has built-in Pandora, SiriusXM, multiple zones, and a whole host of other features. I look forward to using Alexa to control it.

For the holidays, I’m gonna fake it though since I don’t have time to futz with new device handlers and smartapps. I have all 7 speakers (2 rooms) in one zone, and the source of the audio will be one of the Echo Dots playing Pandora Xmas music. That way the volume can be controlled via Alexa voice command. And my ‘fireplace’? It is an old iPad, feeding a YouTube HD fireplace vid (complete with crackling noises) to AppleTV. So for Xmas, the tv audio will not come from the Denon but from the tv itself.