This SmartApp can turn a fan, AC unit, heater of electric blanket on or off depending on a temperature range. I’m looking for some feedback since I don’t have a ton of devices to test it on.

Add another +1 to that fanlync.

Automation would be super cool! Get a temp sensor in the room along with a motion sensor. If the temp goes over a specified amount and there is movement in the room, kick on the fan automatically!

I ended up writing a smart app that does this

I’ll give a whirl on my fan and let you know. Is there a thread somewhere that you started on your app that you want the feedback?

you can put the feedback in this thread.

@Lojack Testing the app but it is crashing. I am using temperature from a SmartThings multipurpose sensor and I trigger the fan ON as a cooling unit. It crashes after I try selecting the devices I want to use and is telling me it is sending the developer a notification about it. Here is my device setup at this thread Control 3-speed Ceiling Fan and Light Kit? I have been using the Virtual Thermostat smartapp but unloaded to test yours.

I manually am setting the variable speed but ideally want to do it automatically in an app. The idea being at desired setpoint trigger the Fan ON and also Low Speed, if temp continues to rise 2 more degrees set speed to Medium Speed. If temp rises 2 more degrees then set fan speed to High Speed. And the reverse should happen to lower Fan Speed in increments until it shuts off the fan 2 degrees below desired setpoint.

For now I configured three new routines that set the fan speed for Low, Medium, High so if the app could trigger routines based on the above?

@chrisb It certainly isn’t the ideal configuration like the Insteon hardware but at least it works. I had a similar problem to you but in my case I had power wiring to the ceiling fan without any wall switches. It was a remodel and since the fan had pull chains I didn’t get the wall switch installed. So I ended up installing both the fan speed and light controller inside the canopy.

Are you still seeing that error? I’m having trouble reproducing it. I’ll keep trying.

Yes, Let me try uninstalling and reinstalling it just in case something went weird. Did you get notified about the crash like SmartThings is reporting? I wonder if it is giving you any clues as to what it might be. Just a thought about wording. “Thing with thermostat” is a little confusing. Isn’t it supposed to be “Temperature input”?

UPDATE: I reloaded and it OK until I started changing settings and then it still crashes. If I set the app to be cooling. The crash occurs when I changed the lower setpoint to 65? From now on no matter what I set the setpoint to “it” crashes. The exact bubble message says “SmartThings has crashed, but a report has been sent to the developer.”

That’s good information and maybe enough of a clue for me to figure out what’s wrong.

…no report was send to me. You see the SmartApp. It’s pretty simple and their isn’t any code to do that.

Is this similar to your setup? 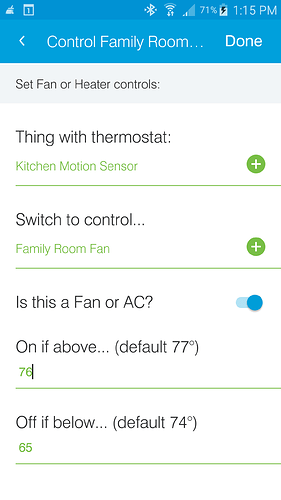 Yes that is correct, here it is from my screen. I tried using the SmartThings multisensor for the temperature reading in “Thing with thermostat” then I switched to the ecobee3 as my temp input just to see if it would help. The device that I am sending the “Switch to control…” to is Dimmer Switch Device labeled Ceiling Fan Speed. BTW the temperature input reading is at 70. 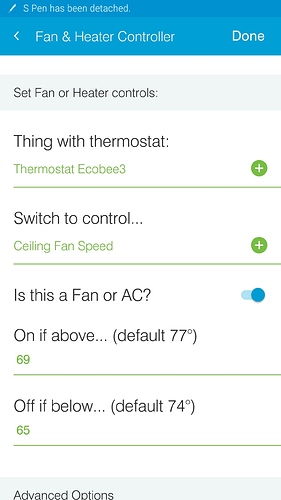 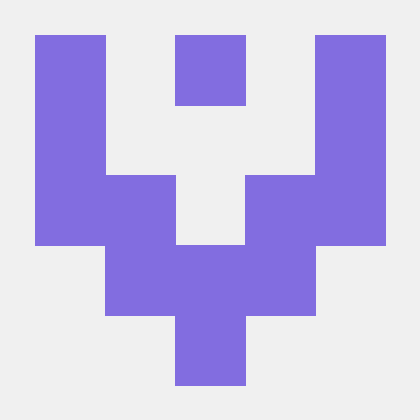 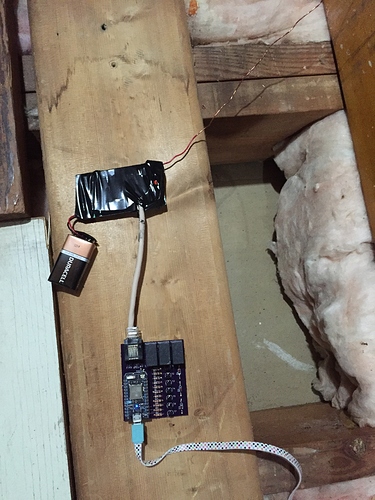 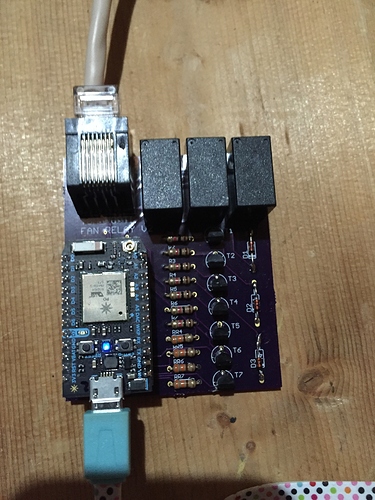 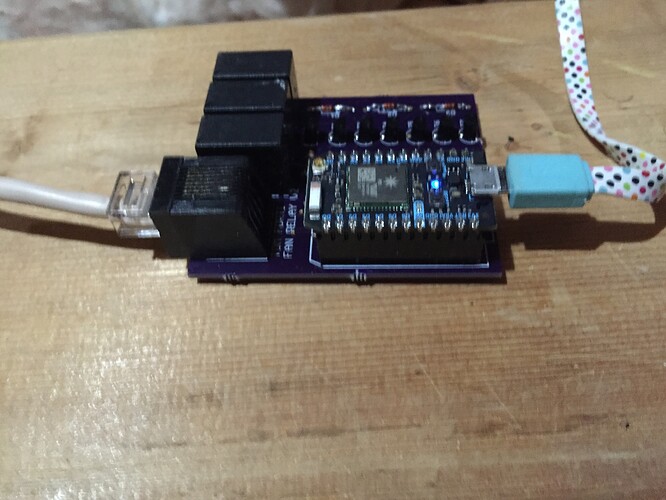 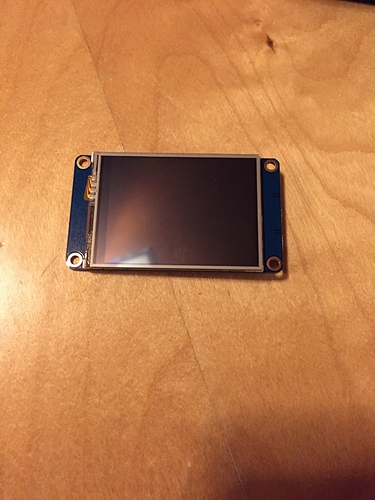 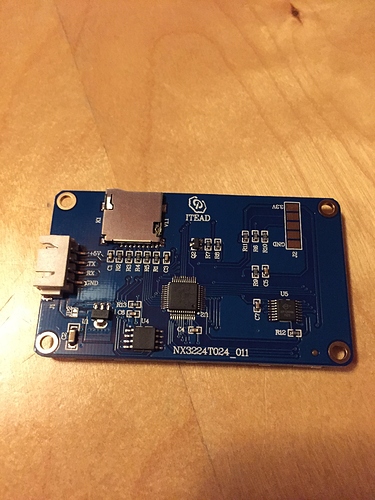 Wow very neat. Never thought of using Cat 6 like that… This is your own board design? How did you find that experience? Or are you a seasoned vet when it comes to custom pcb…