Can SmartThings add to “home” a tab/page that has all the battery levels? It would be nice if it would add up for me and gave me a report of what size of batteries to buy and how many as well.

Not exactly what you are asking for, but this smartapp will fulfill the first part of your request: 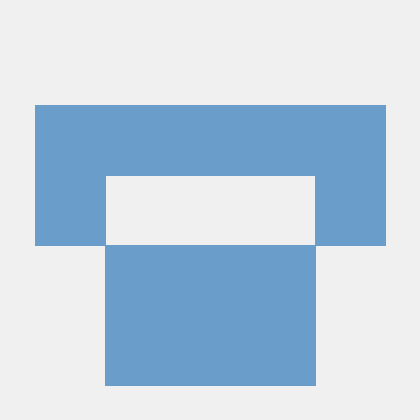 Contribute to SmartThings.BatteryMonitor development by creating an account on GitHub.

You’ll still need to keep track of size and number of batteries required (in a spreadsheet?).

Are you sure you’re adding this in the My SmartApps section of the IDE, and not My Device Types? I just added it and was able to save/publish without incident.

Another thought…
When copying the code, be sure you select the “Raw” button, versus copying from the scrolling window, which might truncate part of the code.

I had the same error as you @RottenMutt but can confirm that using ‘Raw’ code resolves the issue and i got it up and running in a few seconds. Nice little SmartApp.

i did copy from raw code, ran it in the simulator and it crashes. if i publish it, run it, it works!