Anyone tried to make this work with Smartthings? 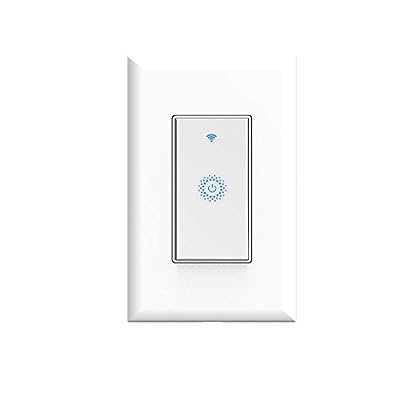 Start to get a smart switch,living in a joyful home. Due to the glue job done not well in a production rush on February in 2018,the glass panel of the switch may fall out. We will refund you immediate ...

If you’re asking about integration options, this is one of many inexpensive Wi-Fi switches which uses the tuya “smart life” app. See the FAQ (this is a clickable link)

If you’re asking about build quality for that particular brand, see the Amazon reviews.