It’s unusual for Amazon to announce “coming soon” features for Alexa, but it looks like they wanted to get the jump on Google before the holiday shopping season.

Anyway, CNET has an excellent round up article of all the features they prE-announced at their recent event, and many are related to Smart home use. Some will only be available with the models that include their zigbee coordinator, but it doesn’t sound like the new features will be limited to zigbee end devices.

We’ll have to wait to get the details and see how well these things actually work, but it’s a fascinating look at where Amazon thinks the smart home is going.

Some of the most interesting:

More features, more details in the following full round up

12 new things to try with your Alexa speakers

Along with 12 new Alexa-powered devices, Amazon announced a host of new software features.

I turned on hunches a week ago. It hasn’t promoted me with any suggestions yet, but we’ll see what happens.

Everything with the exception of “Guard Mode” is a reaction to what Google has done or is in the process of doing too(among many other features that Amazon didn’t touch yet). I cannot wait for all these features to be released. Very interesting watching these two giants fight for market supremacy.

I wonder if guard mode will have settings for turning on lights, unlocking doors, etc.

tighter video doorbell integration for screen models. “When someone rings the doorbell, you will be able to say, 'Alexa, answer the front door.'A two-way video and audio feed will come to your speaker.” It’s not clear if this will be limited to the ring doorbell, which Amazon now owns, but I would guess probably to begin with

Amazon was asked about the omission of Nest door bell and they put it in Google’s lap by saying that is up to them if they want to enable this for their door bell. On the other hand, Google Hub took this up a notch and you can enable their Google Hub to automatically open the video stream when someone rings the bell.

Everything with the exception of “Guard Mode” is a reaction to what Google has done or is in the process of doing too(among many other features that Amazon didn’t touch yet).

I was unaware that google home had announced plans for local operation of voice control of smart home devices. That’s a big deal for me, since I require voice for pretty much everything. Is it out yet?

Directly control, yes. But voice control without an internet connection?

Just kidding. I guess its only setup. 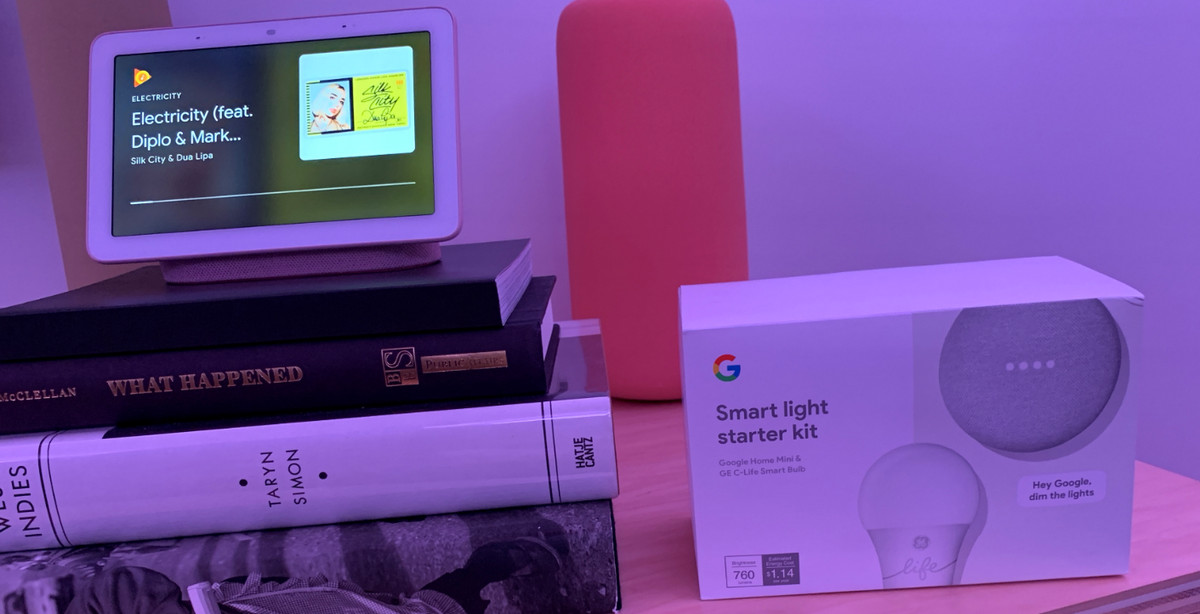 If you guessed Google's first stab at local home-automation might involve ZigBee, Z-Wave or Thread + Weave ... you would be wrong. Google announces local integration via BLE with GE smart bulbs, along with a new protocol for pairing and control.