Are there any alternatives to Amazon and Google voice assistants? I don’t trust either of these companies.

I’m looking to implement voice commands for various functions without the attachment of big companies driven by their ideological agenda.

The primary alternative would be Siri from Apple. Apple values privacy very high in all of their designs and Siri works very differently than the others do. Although your utterance is sent to the cloud to be processed, it is first anonymized at your home and tagged with a short term identifier. Then it’s processed in the cloud and the results are returned and the short term identifier is thrown away. That means there is literally no way for Apple to figure out who sent that Utterance to be processed. They can’t respond to a law-enforcement subpoena the way that the other voice clouds can because they don’t have records that individually Identify you. In fact, apple just filed a patent in November 2018 for an off-line personal assistant that would not need a cloud at all. (Rumor is that they want this to put into cars.) 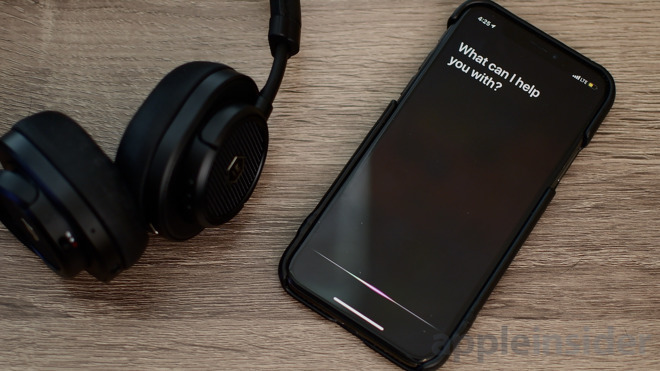 Apple considering offline mode for Siri that could process voice locally on an...

Apple wants Siri to become more useful to users when not connected to the internet, including the possibility of an offline mode that does not rely on a backend server to assist with voice recognition or performing the required task, one that would...

But of course you may not trust Apple, either.

The other alternative is to look for an entirely locally processed voice system. there are some very expensive ones that predate smart phones, but I can’t imagine any individuals who would be interested in those.

So then you have to go to something like Dragon naturally speaking and give it a dedicated laptop. It can be done, but it’s quite a bit of work to set it up.

There were a couple of kickstarter project which were promising local voice processing and none of them ever delivered. Processing natural language just takes a huge amount of resources and it’s hard to compete with the cloud-based systems.

If you want to write your own voice processing system on a raspberry pi, there is a French company which has “designed for privacy“ voice processor software engine which is decent. Again, setting it up will be a lot of work, and this case you will have to do a lot of programming as well, but it’s an option.

Snips is the first Voice Platform where you can build an Voice Assistant that is Private by Design.

Other than that, not much.

Ever heard of Mycroft?

I have a Harmon Kardon Invoke speaker which I’m using to control my ST connected devices through Cortana. Works very well. I trust Microsoft far more than I do Google and Amazon. Microsoft also have a tie in with Amazon which means if needed, I can also ask Cortana to open Alexa - but that just gets too silly! But good to have the option.

Ever heard of Mycroft?

Sure. Mycroft is open source but it’s still cloud-based, it still processes data in the cloud, and it doesn’t automatically anonymize each utterance the way Apple does. And to be honest, it’s not that great at voice recognition.

Can Mycroft’s Privacy-Centric Voice Assistant Take On Alexa And Google?

The Mycroft Mark II is an open-source Amazon Echo clone that doesn’t store any voice data–for better and for worse.

It’s a business proposal based on the fear of the big companies, but they don’t hold any patents and they’re not really doing anything that’s new. They’re just doing it a little bit differently. It would be pretty easy for law-enforcement to get a warrant that would allow them to listen in to all of your requests as they came through. You can’t do that with Siri because Apple doesn’t know which person is making each request—It’s anonymized before the data is sent. Mycroft is just deleting it after it’s processed, a very different thing from a privacy standpoint.

Snips, in contrast, is a true privacy first design since they’re aiming to have everything run locally.

I have a Harmon Kardon Invoke speaker which I’m using to control my ST connected devices through Cortana. Works very well. I trust Microsoft far more than I do Google and Amazon. Microsoft also have a tie in with Amazon which means if needed, I can also ask Cortana to open Alexa - but that just gets too silly! But good to have the option.

So all I need is the Harmon Kardon Invoke to make this happen? How does it control Smartthings commands?

Why has noone mentioned bixby?

On the Bixby question. It’s yet another proprietary cloud based AI voice assistant. And honestly with my experience of speech to text in my Galaxy Note 9 I can honestly say Samsung does NOT do Texan worth a tinkers da**.

Well, you’re replying to a post which is more than two years old, and a lot has changed in that time.

The most private mainstream voice assistant as of this writing is Siri, because everything is anonymized before it’s sent to the cloud. Apple doesn’t have a record that can be tied back to you.

But speaking for myself, I find that echo is better at voice recognition in our household, and we’ve accepted the potential privacy issues that come with that.

As far as current alternatives to Snips, pico voice is free for a single device and runs off-line.

Picovoice enables enterprises to innovate and differentiate rapidly with private voice AI. Build a unified AI strategy around your brand and products with our speech recognition and NLU technologies.

NXP has a nice commercial product, but it will be too expensive for most residential applications. It’s part of their new “edge ready“ platform, and is interesting technology.

If you have strong technical skills and want to hack something together, CMU has an open source free product called pocketsphinx: 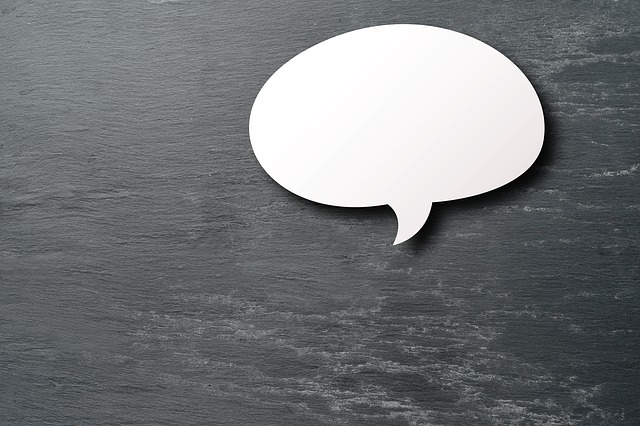 Hedley, the robotic skull needs to react to voice commands so he can do cool things and help me in my quest for world domination. Amazon’s cloud-based Alexa voice service can easily be implemented on the Raspberry Pi 3 embedded in Hedley’s...

And again for people with a strong technical background, Mozilla has done a lot of work which is available freely:

So we are seeing more and more commercial products available for off-line speech recognition, and some open source. But for practical everyday use if you don’t want to program, Siri is probably the best privacy choice right now even though it is still cloud-based. And at $99, the new HomePod mini is competitively priced with some interesting features.