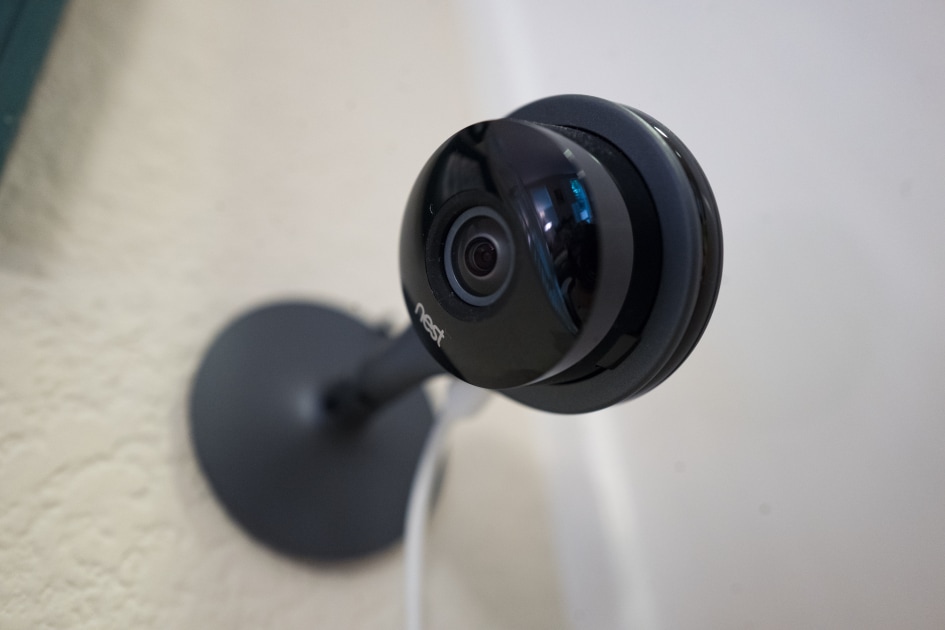 Google has announced that it will invest $450 million in security firm ADT, forming a partnership that will allow ADT’s technicians to sell and install Google’s Nest family of products. At the same time, Google’s Nest devices and AI technology will...

Google said on Monday it will invest $450 million in ADT and work with the Florida-headquartered firm’s 20,000 technicians to sell and install the search giant’s Nest family of smart home products. As part of the long-term investment — which is...

Quite interesting. Wonder what will happen in areas where they have hardware overlap like cameras. Also makes you wonder what could have been with the Samsung/ADT relationship if it was managed better.

As part of the long-term investment — which is granting Google a 6.6% stake in ADT — the two companies will first attempt to reach more individual consumers and small businesses, and then work on building and selling next-generation smart home security offerings, they said.
.
Both companies have also committed $150 million each — provided they reach certain milestones — for co-marketing, product development, and investment in technology and employee training.

I think this is a clear recognition that “ring alarm“ has crushed “nest secure” in the consumer low cost security segment. This is a move by Google against Amazon echo as much as anything else.

Google is going to try to leapfrog the DIY segment and go straight to DIFM, with ADT installers a readymade network for that niche.

It doesn’t hurt from Google‘s point of view that those are typically wealthier consumers, also.

My prediction, which is totally a guess: look for a deal between Amazon echo/Ring and Xfinity home for a competing DIFM security product before the end of this year. I know logically Vivint would make more sense, and it’s possible they’ll do both. But Xfinity is a bigger name, and I think that will matter in this play as well.

This topic was automatically closed 5 days after the last reply. New replies are no longer allowed.