I periodically ask, but I’m looking to go “all in” on Z-wave, which means replacing existing Insteon switches. The Insteon ones are typically pretty thin and small, while the cheaper Z-Wave are not. Anyone know which Z-wave switches (both load and accessory) are the thinnest?

I am interested in this as well. Currently have a 2 gang “pancake” box with the romex coming in from the side due to framing studs. It is a 3-way switch so if I can find a shallow Aux switch I would be in business

How about a Aeon micro switch and touch panel 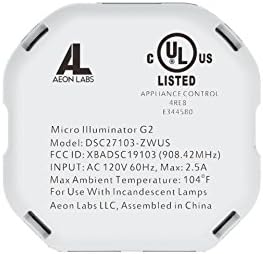 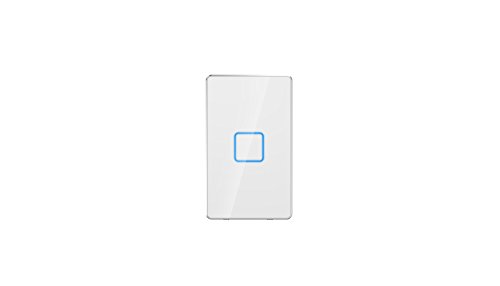 Aeon lab's touch panel for micro range is a series of elegant, touch sensitive switches that can be used as an accessory to control Aeon labs’ range of in-wall, Z-Wave micro controllers. With their sm ...

So where would you install the Micro Dimmer? In the stud or in the gang box?

So where would you install the Micro Dimmer? In the stud or in the gang box?

Usually in the switch box or in the ceiling fitting, as these are typically the easiest places to access the wiring needed.

(There will likely be a fire safety issue if you try to dig out part of the stud and put it there. It’s an electrical device on a live circuit.)

With regard to the original question, the following thread should be of interest:

Just got this smart switch- the depth was too much too fit in the electric box. The walls are concrete and I can’t go any deeper. Are there any other z-wave switches that have less depth- the same as a standard switch? [image]