I used to have all kind of problems with arrival sensors acting up in the past, but given the recent stability improvements that ST has made, I am thinking on using these sensors again.

I’d like to get a feel of how others’ experiences have been with these devices, in the past 3 months.

Mine has been pretty solid since I put a powered ZigBee device in the garage (years ago).

You should add a statement about whether or not the battery holding tab has broken… Mine did the first time I went in to change the battery (and I was being extra careful).

But as for reliability, mine has been spot on. The only time I’ve had any incidents at all was when SmartThings was doing hub updates that forced it to see a present/not present.

This is the single most reliable battery-powered device on my network. BUT… once battery life reaches 50% or less, they become flaky.

Really? I had no issues with reliability on mine all the way down to 15% battery.
My hub is fairly close to the front door and my key ring is never out of reach of a direct hop to it (always in the kitchen or living room… hub is in the living room).
Mine picks up before I get out of my car in the apartment parking lot. I can see my lights kick on in the living room when I pull in.

This is the single most reliable battery-powered device on my network. BUT… once battery life reaches 50% or less, they become flaky.

I keep mine in my vehicle, and my battery was down to about 50% within the first month, but that was about 3 months ago and I haven’t had any problems with it yet.

This is awesome! Thanks for the feedback. I just ordered two more as I lost one, and put the batteries back into the one I still have.

Yup, still not so reliable for me… 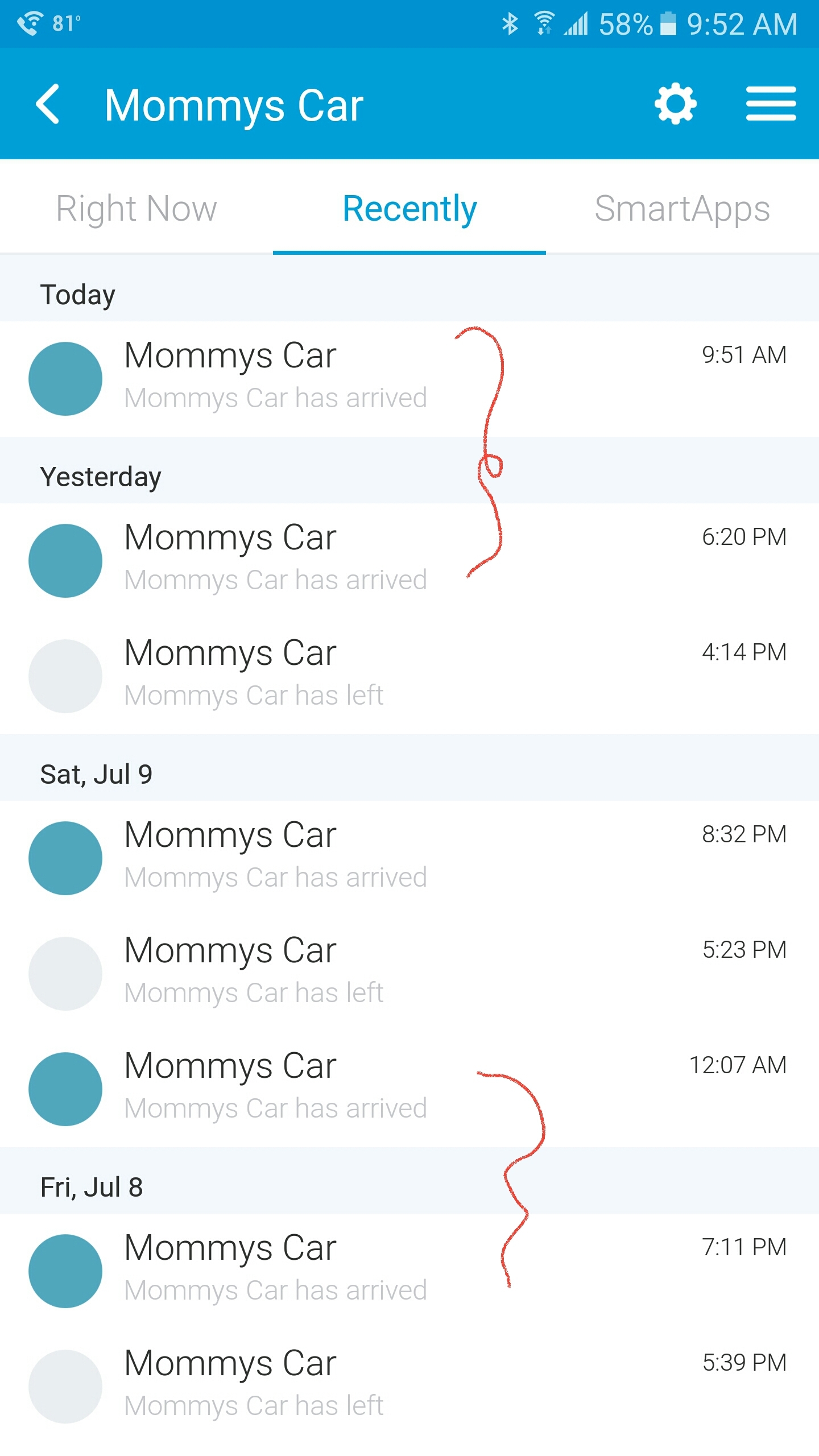 Speaking of which, we really need a Car Powered arrival sensor that aggressively sends updates to the hub when the vehicle is in motion, can be triggered by acceleration sensor tech ala multi sensor, etc.

@JH1 it’s called Automatic and is waiting approval from ST, as far as I know…

@SBDOBRESCU i think we have your ticket on hand, but to confirm - can you follow up with the screenshot attached?

Follow up with screenshot sent. Thanks for the quick response!

One of the guys built this as an edge use case - it was something about not wanting to use the ST app on a device. He did some magic (i.e., it was over my head) and basically wired the tag into the battery charger for the phone. No reason (other than VOIDING YOUR WARRANTY!) you could get creative and start wiring presence tags into other devices. 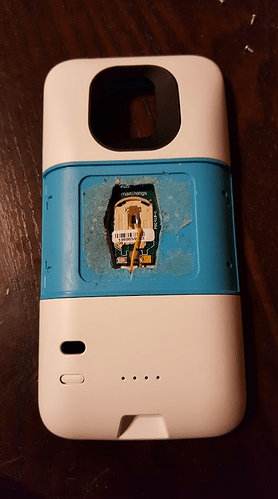 I would wire one into my car in a heartbeat - IF I could get it to beacon every second. The interval it’s at diminishes the value, for my use case, where it’s not worth the effort.

I would wire one into my car in a heartbeat - IF I could get it to beacon every second. The interval it’s at diminishes the value, for my use case, where it’s not worth the effort.

Let me see if I can get you the info to change the heartbeat. Obviously, on battery we had to keep the interval low. (I don’t know if it is truly possible but I will find out.)

Oh man that would be amazing. I can imagine a bunch of people wiring these up to their car if that would work. The ideal situation would be a fob you plug into the cigarette lighter, that beacons constantly/every second.