So I came across this article today: 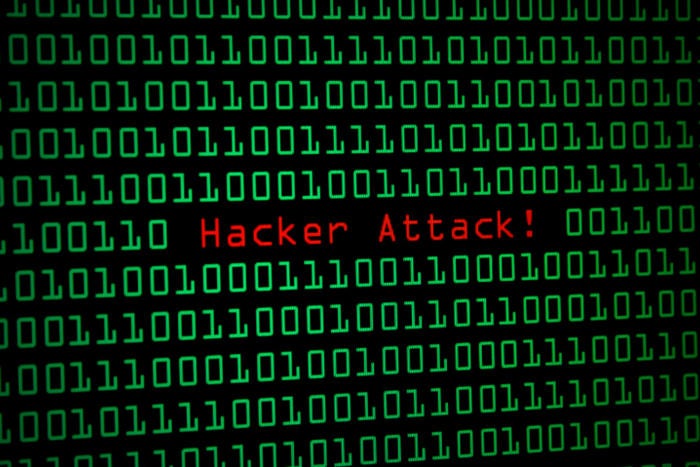 Nowhere to hide: 9 new hacks coming to get you


This is interesting stuff. in the middle of this article you find another links which bring my questions 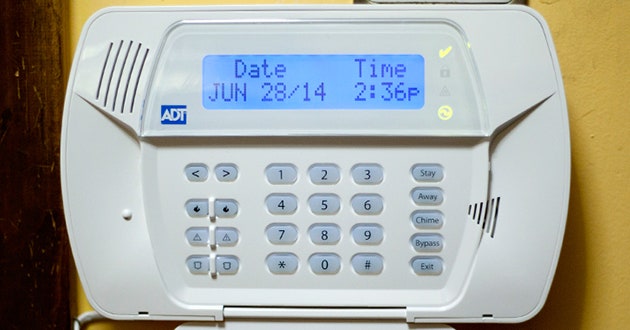 How Thieves Can Hack and Disable Your Home Alarm System

When it comes to the security of the Internet of Things, a lot of the attention has focused on the dangers of the connected toaster, fridge and thermostat. But a more insidious security threat lies with devices that aren’t even on the internet:...

Smart home hacking is easier than you think

Scary stories of hacking Internet of Things devices are emerging, but how realistic is the threat?

Did anyone look into this?
Can someone jam the signals and easily bypass the alarm on Smartthings?
Does Smart hub has ability to encrypt the wireless connection?

My concern is why smart hub doesn’t have the anti-jam functionally. I understand this product is mainly for home automation but it has security feature that needs improvement. Jamming the signals are easy, easier than smash and grab.

Every alarm system has issue with smash and grab

I’m with FrontPoint and their system works like this. If a door or window or motion alarm is activated with the system armed, it will immediately notify the monitoring station. If it’s me or anyone else that’s authorized, they’ll disarm the system within the appropriate time and no action will be taken by the monitoring service. If however, it’s not an authorized person - even if they smash the security console completely destroying it , no disarm command will be received at the monitoring station and the response calls will go out. So, in a nutshell, an initial alarm signal immediately goes out upon sensor activation. If a second disarm signal is not received, response is notified. The system is cellular based so there’s nothing to cut.

This doesn’t make it’s foolproof and someone who is quick can out-run the response, but there will be a response no matter what happens to the console.

Also, this is why I don’t use SmartThings as part of my security system. It’s missing too much of this functionality and SmartThings just isn’t reliable enough for me.

Slightly off topic but just clarifying a bit.
Please return to your previous discussion

My point about “smash and grab” is that petty burglars can quite likely break into a house with an alarm and have stolen somethings of value before the police will arrive.

I wonder what the statistics are for actual intruder arrests due to monitored alarm systems vs. cases where the system did not help, or cases where the sound of the alarm (as opposed to silent alarm) prevented theft.

My point about “smash and grab” is that petty burglars can quite likely break into a house with an alarm and have stolen somethings of value before the police will arrive.

[quote=“tgauchat, post:7, topic:78889, full:true”] I wonder what the statistics are for actual intruder arrests due to monitored alarm systems vs. cases where the system did not help, or cases where the sound of the alarm (as opposed to silent alarm) prevented theft.
[/quote]

To further that last idea, I’d say that the fact that there’s security system signage outside and on the windows is a big help to avoid a robbery in the first place. I believe I’ve read many articles confirming this.

Control4 does not use the ZigBee ha protocol. It uses a proprietary security model and not vulnerable to this type of attack. St is.

Jamming the signals are easy, easier than smash and grab.

I’m neither a burglar nor a security system installer, but it seems to me smashing a window or taking a crowbar to a door takes far less sophistication, time and effort than reliably jamming any kind of wireless signal.

Do you know of any sources that cite #s of smash and grab home invasions vs. robberies that involved jamming the security system?

Totally agree with @tgauchat, if your situation is such that jamming of your security system is a significant risk, then you probably need a far more comprehensive security solution than that provided by a low-end home automation platform.

I own a small handheld jamming device about the size of a typical walkie talkie, it is intended to jam the following:

But you raise an interesting point: If “bad guys” decide to use jammers to block ZigBee or Z-Wave signals from your sensors, then they likely are also jamming 2G, 3G, 4G signals which a cellular-based alarm system would use to inform central monitoring, and they likely would cut your internet cable to remove the physical connection.

I suppose the physical cable cut is the hardest in most situations; but around here, the cable comes down from a telegraph poll and enters through the wall, accessible easily from the street.