Still testing a few options out, you won’t be able to use the ESP8266 as your controller. It is too power hungry to use batteries and solar charging. My actual blinds are using an RF receiver that communicates with an ESP8266 base station which is plugged into the wall.

I was going to go wired powered starting off just to get something working then after you get all ur issues figured out copy you. They only thing I do not like about the way you are setting it is up is needing gateway defive(another hub). More room for failure. I’ve been stocking you on https://lowpowerlab.com

Yeah, I originally was trying to set this up as a single stand-alone device but there is nothing that ties directly into ST that is low enough power to run on batteries. The gateway is a tiny device that can easily be hidden and has great range. The reaction time is also very quick. Using this gateway allows me to theoretically get ~2.5 years of battery life per blind (without using the actuation or solar charging), where the same battery was getting about 6 days of battery life on my other solutions.

Using this gateway allows me to theoretically get ~2.5 years of battery life per blind (without using the actuation or solar charging)

Now that you put it that way this sounds very tempting. Just ordered a Motenion and and a wireless transceiver.

Good news and bad news; I got the boost up to the point where I can fully open/close the blinds on battery, no problem. But the ‘Enable’ functionality isn’t working so instead of using ~15-20uA while sleeping I’m burning 200-250uA. Still gives me about 6 months of battery life but not where I want it to be. Also, my battery monitor isn’t working so I have to troubleshoot that too.

What guide did you use to setup your gateway and Moteino? Are you using Arduino IDE?

I used the low power listening fork of the LowPowerLabs RFM69 arduino library. I based my code on their example node and gateway code. 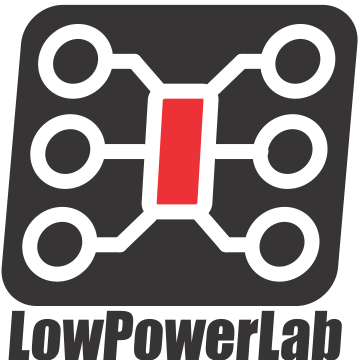 Hi all, this is my first foray with ESP8266,
I’ve flashed to a NodeMCU and a Wemos Mini D1 and I can’t get either of them connected to WIFI.

In serial monitor I see the following repeated over and over…

I’ve tried with arduino serial monitor closed and with CoolTerm instead, but still getting the same. Can anyone help please?

Hi, did you get yours connected in the end? I am having trouble, wondered if you solved it.

I got it working…

I followed these instructions, to a ‘T’: 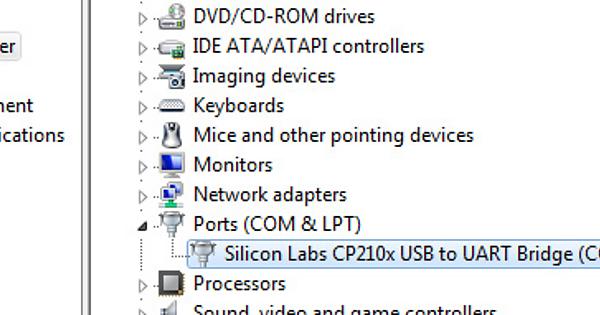 And flashed with Arduino running under Windows Parallels on my mac, rather than Mac Arduino.
Weird!

Can you show or describe how you connect the manual switch?

What booster did you get?

I’m using the MT3608. It’s a pretty popular chip for the cheap adjustable boosters you can get from amazon or ebay. I have a breakout board coming so I can fine-tune the circuit and reduce my power consumption. The circuit as it is now works well and is charging fine but I’m worried about the ~6-8 months of clouds we get here in Seattle, and I want to reduce the size of the solar panels as much as I can. I’m hoping to be able to finalize my circuit design in about 2 weeks.

Hi, I got this working as a test on one of my blinds last night. Thanks for the code and inspiration!

I’m using a nodeMCU and Futaba 3003 with a 5mm to 8mm flexible shaft coupler.

So nobody is using an extra manual switch with this?
I just wanted to see how you guys wire it.

I am but I’m using a different platform altogether. I’ll make a separate post one my setup is fully up and running.

but when I change the code lines I get errors and it starts to want to remove the server code. Any suggestions? Here is what I got thats not working

My first “production” board is currently installed and undergoing testing. Once it passes I’ll create a few more boards and deploy them in a couple more blinds.

If this current board works out then I’ll put together a post with details.