I have created two simple virtual switch types that I could not seem to find in the forums but they made things much simpler for my personal setup, particularly when integrating with Echo. I will preface this by saying I don’t know anything about the groovy language (I program in C and C++). The UI part of the second switch is messed up, but I don’t ever use it directly, so I haven’t messed with it. If anyone wants to clean up the second one, have at it.

The first is just a switch that is normally closed. I have a number of lighting groups/scenes that have lights which can be controlled individually. I created a setup where my lighting groups/scenes each have a normal momentary button tile so I can turn them on at any time regardless of the current lighting state. But if I want to turn off an individual light, I have a normally open switch that will always allow me to turn that one off directly.

This worked fine, but when it came to activating and switching Harmony activities, things got a little more complicated. If I commanded Echo to turn on my TV, I could have a momentary switch do this, and return to the off position. However, this does not allow me to command that activity off now, since the switch it already off. I could have made it a non-momentary switch, but that would have made things even worse. What if I turned on the TV, then switched to (turned on) Roku, then switched to (turned on) Music? Now I have 3 switches in the on position, and if I turn off just the last one, the others are not ready to be turned on again. I initially created a normally on switch so that I could “turn off entertainment” and it would end the current activity, but I still didn’t care for this.

So I created a double-pole momentary switch for each activity. It can be turned on or off, but will return to a non-connected state. This works well for the lights also. For example, I have a switch for “all lights,” and no matter what scenes/groups are on I can always turn “all lights” on or off because the switch will always return to the middle state.

Maybe there is a better way to accomplish this, but I did not come across one. If you want to use this or modify it, have at it. 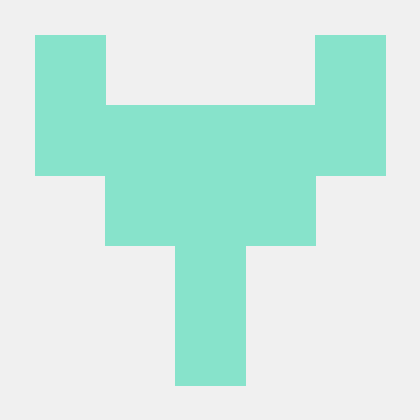 The MomentaryNormallyOn switch is exactly what I have been looking for. Makes some things with the Amazon Echo work with more natural language.

In my case, I no longer have to say “turn on” an “off” button. Now I can just use one of these and tell the Echo to turn it off. Works great!

Thanks for the double-pole momentary switch type. Solves the lack of Google Home grouping.

I created a similar code to your double pole one, but with proper UI, as yours one didn’t supported it.

The UI contains 2 momentary buttons (one on, and one off) which works for same device, and can also be controlable by Google Home.

Feel free to try it, if you want 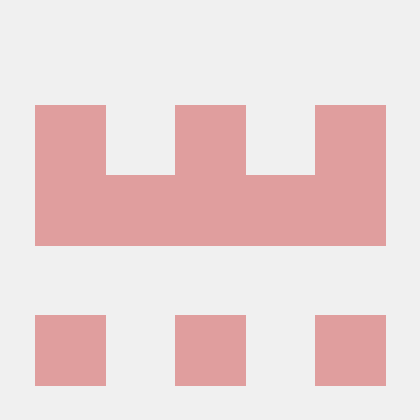 Contribute to smartthings-two-momentary-button development by creating an account on GitHub.

This worked great for me for both arming / disarming my blink system (via IFTTT location) and for groups of Hue bulbs. Now it doesn’t matter if a couple of living room lights get turned on. I can turn off the group and it still works.