Migrating from v2 hub to v3

i read while back that ST support had the ability or a way to move your devices between hubs is this posable.

i read while back that ST support had the ability or a way to move your devices between hubs is this posable.

There was a utility available only to support about two years ago, but it ended up not working very well and they discontinued it.

So as of this writing, you have to move devices manually yourself,

was afraid that would be the case thanks for the feed back much appreciated.

I prefer the V2 hub to the V3 even if the V2 can’t become Thread border router.

My advice to you… Keep the V2 hub. The V3 isa serious downgrade unless you need it to connected via wifi. The V2 hubs RAM memory is twice that if the V3 and it’s processor is roughly twice as far as well. The V2 will continue to be supported into the foreseeable future so you gain absolutely nothing with the V3 or the Aeotec except wifi connection.

The V2 will continue to be supported into the foreseeable future so you gain absolutely nothing with the V3 or the Aeotec except wifi connection.

One brand new v3 advantage you may have missed: although both will be able to run matter edge drivers, the V3 hub will be a thread border router, and the V2 hub will not be.

That may not matter to most people, since several voice assistant models, some echo devices, some google home devices, and the HomePod mini will be thread border routers, and you only need one per house, but it does mean that some people who have a V2 might have to buy an additional device that people who have a V3 will not if they want to start using thread devices.

Maybe not a big deal, but it is an advantage for the V3. Could be outweighed by the extra memory in the V2, though.

Now i am thinking iv been a bit hasty getting the v3 the only reason i have bought it is for the thread compatibility so i was not left behind . Haw important is thread going fowered would you say as i was not aware of ther significant difference in RAM and processing power that the v2 has over the v3 .

From what I’m seeing in various forum threads, the most recent update to the V3 firmware is a mess. Many people reporting major ZigBee issues. Also what seems to be a number of people possibly hitting out of memory conditions resulting in hubs bouncing up and down.

As @JDRoberts mentioned, there are alternatives to gain a Thread Border Router.

Add to that the totally manual, device-by-device process you have to go thru to move to a new hub and it’s a total nonstarter for me.

Thanks think i will be sticking the v3 hub back on eBay and stick with the v2 for now and wait for the v4 .
Really appreciate the feedback saved me a lot off potential headaches .

what is thread border router? 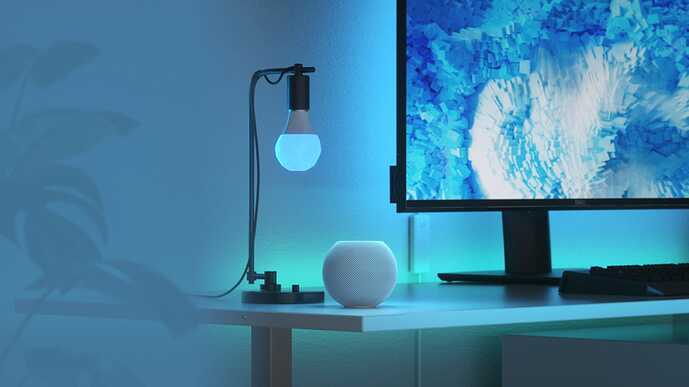 What Is a Thread Border Router? (And Do I Need to Buy One?)

You may have never heard of Thread border routers, but they’re positioned to become a smart home staple—working behind the scenes to tie together all your smart home gear. Better yet? You might already own one.