Those of you having to use GE smart light switch 12725… because of no neutral wire, …you have to use incandescent / Halogen Bulbs only……… Trying to find a nice bright bulb can be a small problem based on area your are lighting. what I found and testing … ( and looks good ) are the GE- Reveal A19 Halogen -100w bulb …but use only 72w @ 1120 Lumens… they are bright …Clear light, not white as in the CFL….Looks good in the dinning room with (two), will try three in the kitchen……. If you know of a brighter bulb, let me know…or other ideals……I am doing this before I change out the wall switches,…. if I am blessed to get neutral wires pulled to three places…. I WOULD BE SO HAPPY……hihi lol…….

There are several brands that make A19 100 W equivalent dumb halogen bulbs right around 1450 lm or even a little brighter. Ecosmart, FEIT, Phillips, and Sylvania all have models in this range. Your local Home Depot or Lowe’s should be able to show you several. The brighter ones will all be clear cases, not translucent or white bulbs. The lumens should be listed on the outside of the package. Check carefully, as each manufacturer makes multiple models at different brightness levels. 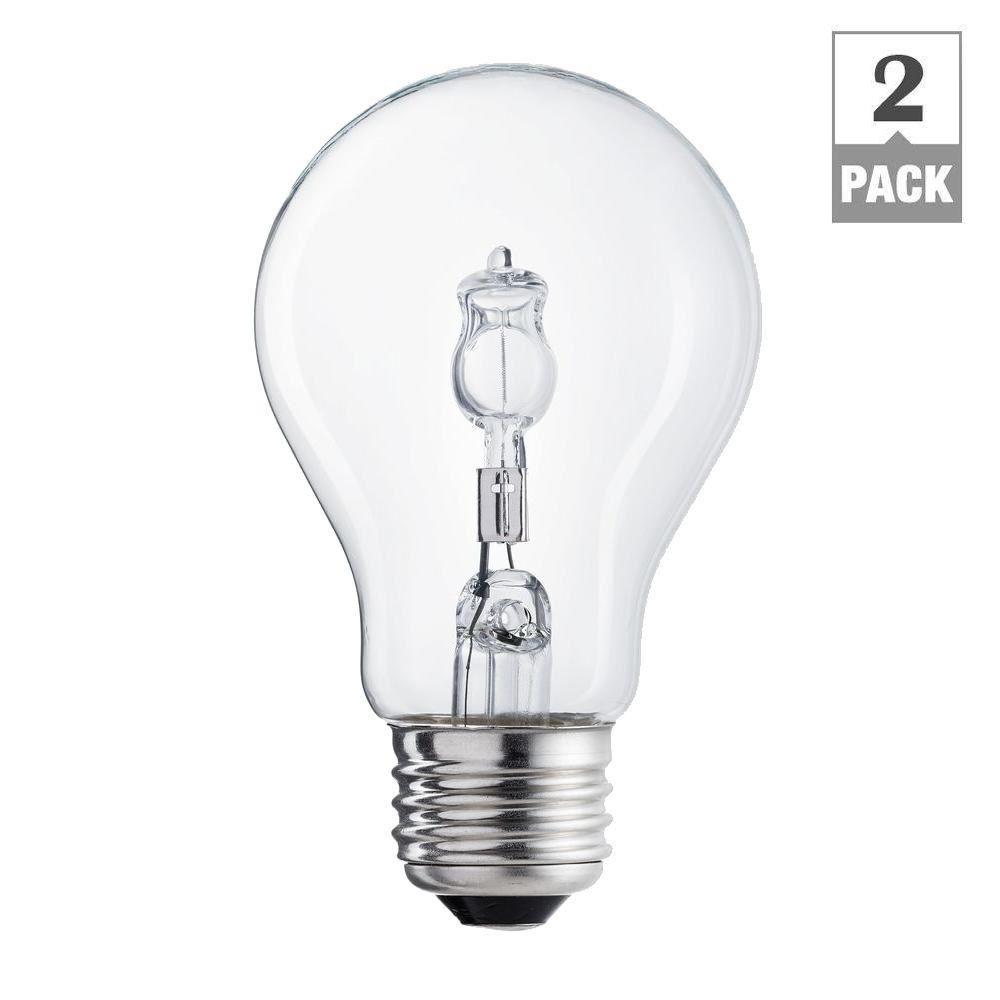 I would not buy these from Amazon, as I have had very bad luck with them with lightbulbs in that you often get the wrong model.

Another option for your no neutral switch boxes are the Lutron Caseta switches which do not require a neutral and will work with dimmable LEDs. However, you will have to get their smartbridge to make the integration work with SmartThings, so they may not fit your budget. (One SmartBridge can handle up to 40 Lutron Devices.) on the other hand, if you have a lot of three-way set up’s, the cost comes down for the Lutron’s because their auxiliary switch, the pico, is quite inexpensive. So different things work for different people.

The following kit, for example, include two master switches, two pico auxiliaries, and the bridge.

Two GE master switches (12725) Plus 2 GE add on switches bought today from Amazon would only be $20 less than the Lutron starter kit, and after that the switch cost is about the same. So it’s just another option to consider.

Thank You , for the good info…lutron was my first looked at, until i learn about ST cheper and lot more to offer…i live in an old house as you can tell, with Lutron each wall switch would hurt $$…ouch i would need about 10 switches…$$.00 but note i have found 3 walls switch with a neutral wire…but in the wrong rooms…lol…lol…basic use off/dimm light , wall plug switchs and a few auto,walk in room lights on, turns space heaters on … you know all that fun stuff…lol…lol…
\

Thanks to all with info on wall switch for my kitchen, well that has fail…wireing is two wire only digging in to i found no Ground wire, the 12725 can work with no Netural, but i think it needs a ground…there is no ground…lol…lol…so my plans for the kitchen… is to add a wall mounted LED Light Fix…in to a ST wall plug switch, only time we are in the kitchen for a while is to cook at that time we can turn on the mail light…, most time its microwave, so we are not in there long…I do this because family leaves lights on…I think i can use a sensor with the ST plug switch that will control ext LED light FIX… Next the wash room that light stays on 24/7…again 2 wires no Neutral/Ground…wow…lol…am I having fun…lol…lol…