Hello, I was trying to control some devices with HTTPS API in my local network using virtual switches. I’ve seen examples for http requests using HubAction. Is there any way I can send the requests using https? Certificate validation isn’t necessary (same as ‘curl -k’). I don’t want to expose the IPs to the WAN.
Is there any way to achieve what I want? Thank you.

Considering the hub and your devices are all in your LAN, why do you need HTTPS? You don’t need to expose ports to the WAN.
That said, I did try in the past making https hubactions work, but I failed. There may well be a way to do it.

I do this in my unofficial Samsung Audio integration using HubAction. It comes across the LAN as a HTTP (vice HTTPS). See thread: {BETA} Samsung Audio including TTS with Voices

The command path is:

The devices have only HTTPS API? I have no control over it. I need a chain of GET/PUTs to the devices to do the tasks I want, which I am now doing from AWS Lambda using port forwarding, but the latency is too long for my taste.
I thought doing the exchanges locally would make it much faster.

Thanks Dave, I tried this example. It works with a HTTP endpoint. But with my devices, the callback method is never invoked since they only respond to HTTPS.

I have a device handler - smaart app combo that uses node.js on the my LAN. Requires a “server - hub” running the Node.js app. This could do it for you and I have the base code (for TCP (Node.js also supports HTTPS). Example is at 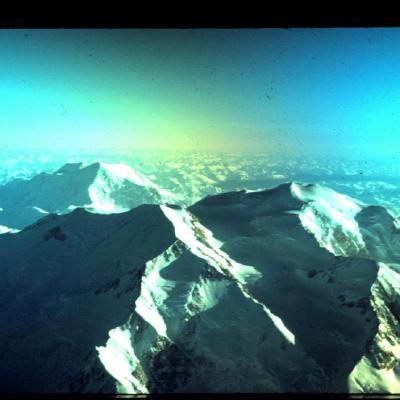 Then reversed. You could do the reverse path.

I also have some depreciated code that provided the bridge only.

Contribute to DEPRECIATED---SmartThing-PC-Bridge development by creating an account on GitHub.

These were developed because hubAction does not support TCP nor UDP (sound familiar?). Maybe this will help.