Here's why smart home hubs seem to be dying a slow, painful death - Stacey on 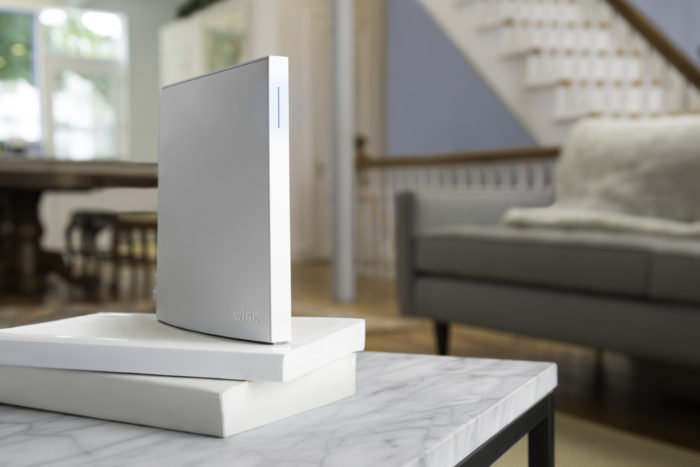 Here's why smart home hubs seem to be dying a slow, painful death - Stacey on...

I’m getting close to admitting defeat. And it hurts. I’ve long been a proponent of smart home hubs with multiple radios, particular those for Zigbee and Z-Wave, but it seems like the hub market is happy to ignore those in favor of Wi-Fi and Bluetooth...

I definitely agree that the average consumer could care less about all of the magical automation that folks on here do. They just don’t. My mother and mother-in-law just want a couple things to happen when they shout at Angela (or whatever her name is).
What’s worse is that Google and Amazon have acquired enough pieces of the Smart Home puzzle to tie things together well enough for consumers.
Obviously I/we still love the customization and power that a true HA platform provides. I just hope that Samsung (or somebody else) can keep it as a viable, available option for us enthusiasts.

It’s not just hubs. Consumers are shown the Renters Plan to automate. Smart bulbs and wall adapters. Solutions that mean if grandma turns it off manually, you’re screwed.

Lamps are another part of the Grandma problem. The obvious solution to automate a lamp is what Amazon sells, a wall adapter or a smart bulb. Nobody has come out with a normal looking lamp with a physical switch AND a z-wave or -zigbee module built in.

So when all you have is a hammer, it’s no wonder everybody buys some smart bulbs and wall adapters that talk directly to Alexa via wi-fi. It’s easy. And it works.

Touting the benefits of automation scripting via hubs is nice, but it’s not like SmartThings has the best scripting UI. There are childrens teaching programming apps that are more robust and easy to use than the ST Routine making UI. Nobody should have to install WebCore to get a mature interface to making automations.

Instead of improving that, Samsung spends money on Bixby. That battle is lost. They make Android phones, which means they should pivot and stick with Google Home compatibility and a friendly reach-out to Alexa and Siri. Imagine if the ST4 hub talked to Home-Kit at well. Support one or more market leaders and excel at the thing they don’t routines and connectivity to devices.

Common consumers have shown forever, they dont care about home automation…they care about having home control. The mass consumers just want to not have to get up from their couch to do stuff. Screaming at Alexa or Ok Google or at worst Hey Siri has shown to be what wow’s people. Then you add in HomeKit’s easy buttons in iOS for a ‘dashboard’ people love it. Wifi can do that for most people. No one considers every light in their house for this these days. “I just want to turn off the lights when I go to bed from the bed” or “Unlock the door from my phone”. All this sorta stuff is easily done with 4 or 5 wifi connected devices.

Then you get to the people on this forum. We want whole home setups but dont want to pay for professional level install. Where we consider how can we support the most devices possible from one interface.

The people I talk to around me here in my community love the sounds of my setup. I dont touch a thing, everything is automated with sensors and such. But in the end they all always say the same thing “i just want to tell alexa to turn off the living room lights and turn off the tv”.