Amazon is adding a browser to Fire TV.

Also in the news…

Amazon will probably want to charge extra for it. Just like they did with Amazon Prime Music which is part of Prime membership, then they added Music Unlimited and charged $8 more a month to Prime members that signed up for it. In doing so they also removed some channels/playlists from Prime Music forcing members to get Music Unlimited if they wanted to get those channels/playlists.

I don’t doubt that, but which Amazon Music?

Prime Music is included with a Prime membership. I know a lot of people that have Prime and whether they use the music feature or not they would be counted in the stats.

Music Unlimited is an additional service. I don’t know of anybody willing to pay for what they are already paying for the with music service that’s included with Prime.

I downloaded the Silk browser for Fire TV. It’s usable but rather cumbersome trying to search or navigate with the Fire TV remote. 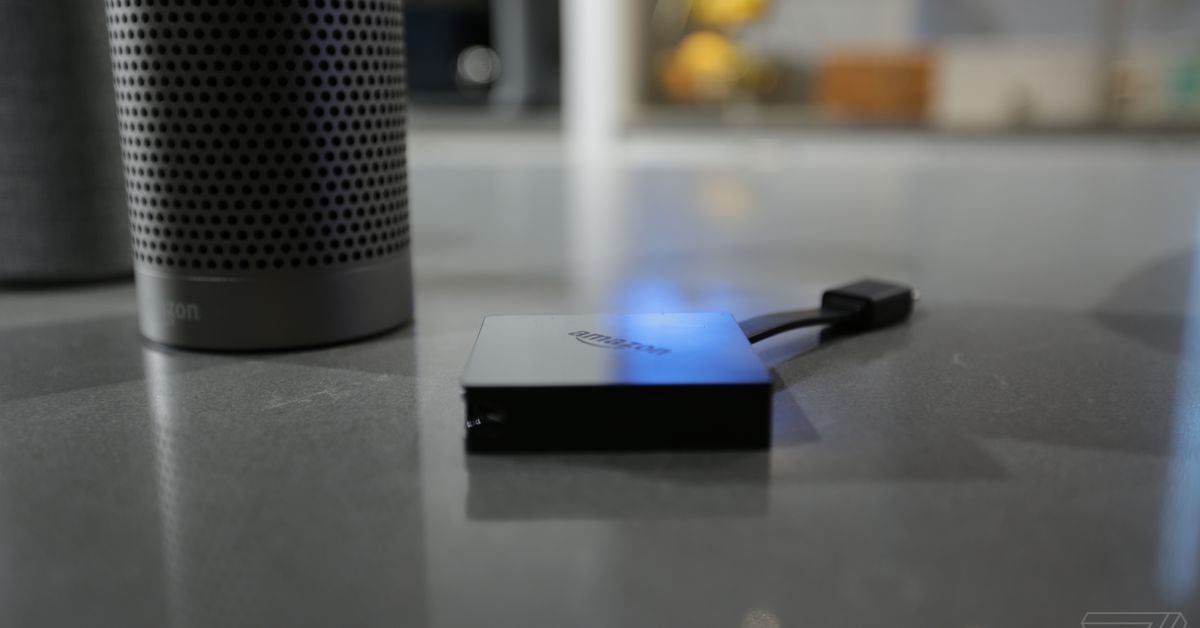 YouTube has been deactivated on the Fire TV four days early

just tested mine and indeed getting the web browser pop-up. This seems like a preemptive move from Amazon since its redirecting you to their other apps. 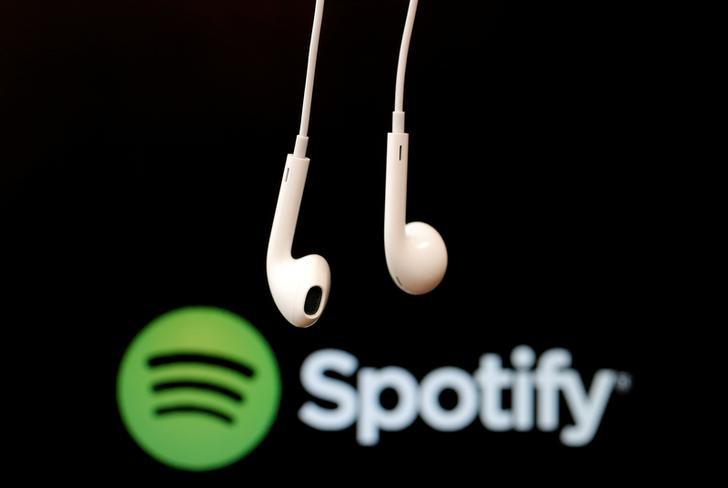 U.S. copyright authorities on Saturday decided to increase over the next five years the royalty payments music streaming companies like Spotify and Apple Inc must make to songwriters and music publishers, a trade association for music publishers... 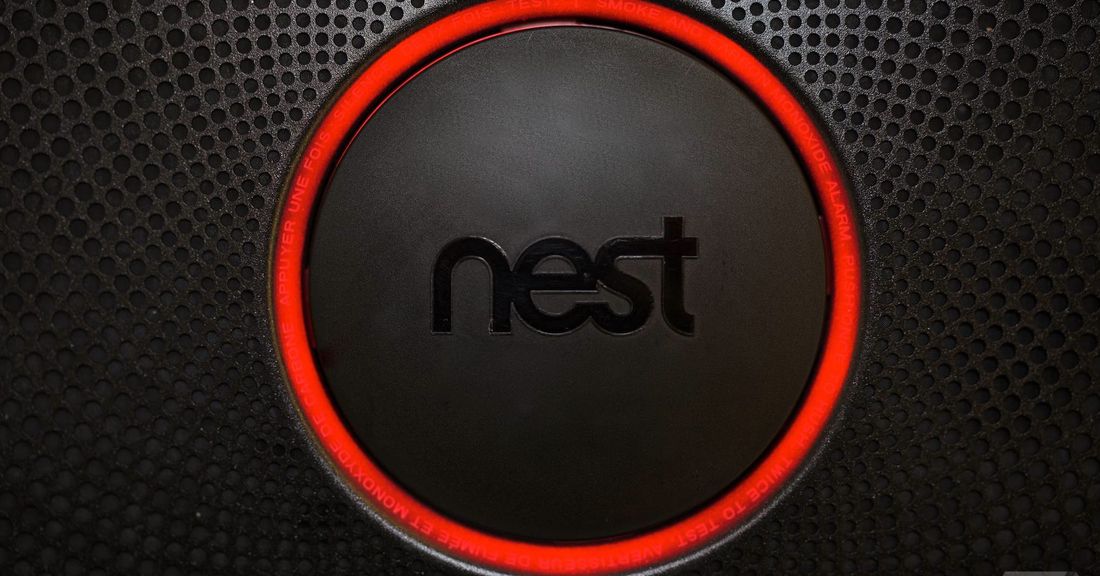 Nest’s smart home devices will no longer be available from Amazon once existing stock runs out.

Hopefully that does not mean Amazon will stop supporting Nest with Alexa. Amazon and Google are two of the largest profit companies and yet they can’t find a way to work together. They are trying to monopolize everything and not be willing to share. They want users to choose either Amazon products or Google products but not both.

The official YouTube apps will be once again be available on Fire TV, while Prime Video will be playable on Chromecast and Android TV 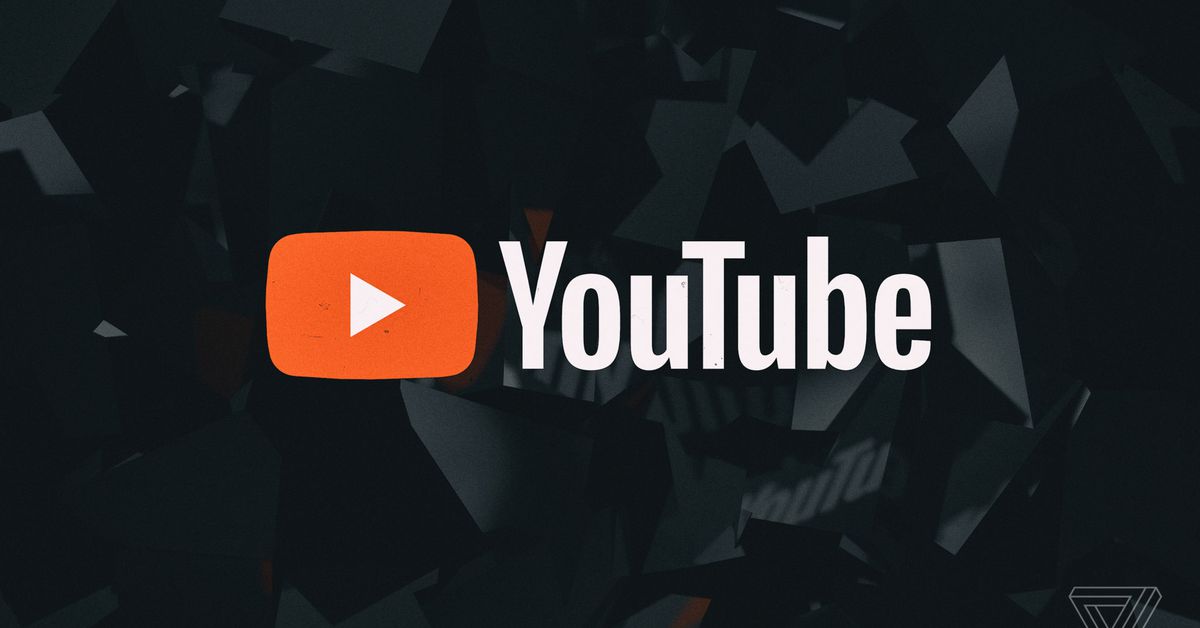 YouTube is finally coming back to Amazon’s Fire TV devices

And Amazon is adding Chromecast support to its Prime Video app.

Later this year Google and Amazon will bury a big streaming-app hatchet.