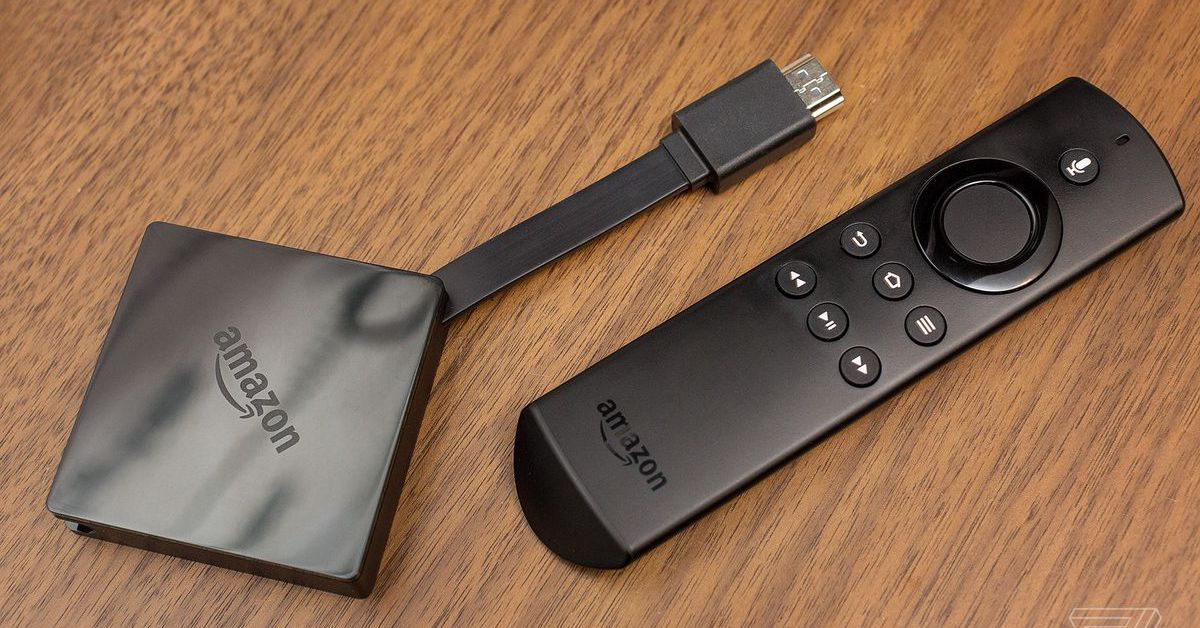 These companies need to grow up, and Google shouldn’t be taking YouTube away from anyone.

For those that have a Echo Show, the on going dispute between Google and Amazon has resulted in YouTube being pulled once again. I watch many SmartThings 3rd party videos on the Show, while cooking. I am really bummed out.

This is really disappointing.

The old Amazon argument for not carrying the apple TV, etc., was that it confused their customers when Amazon prime was not available on a video streaming device. OK, there’s an argument to be made for that.

But that couldn’t possibly affect the nest secure. That has to be aimed at google home.

The old Amazon argument for not carrying the fire TV, etc.

Did you mean the Apple TV?

It’s clear what’s occurring here. The Echo Dot was again a runaway train of success the past two weeks. The Google device sold well too, but not nearly as well as the Dot. So google is getting flustered.

The old Amazon argument for not carrying the fire TV, etc.

Did you mean the Apple TV?

Hopefully Google won’t pull Nest from Alexa. Two of the biggest companies are having a pissing contest and it will only hurt the users in the mean time.

Always pissed me off that I couldn’t buy a Chromecast on Amazon…petty is as petty does.

I posted this in my original thread, but this is the email I received from Amazon.
Hello,

I apologize for the inconvenience which you have experienced.

Currently Google is not supporting YouTube on Echo Show. To inform you that this trouble is caused due to the restriction of Google in accessing the YouTube on Echo show. This error is not from our site.

To make things better, We already forwarded this concern to the development team so that they were looking into this and may come up with the best possible solutions in the nearest future.

Please be assured that, there’s nothing to worry, we are here to take care of issues you encounter and we always endeavor to provide the best service to our valued customers and aim to ensure that the issue is resolved.

For the meantime, I request you to please extend your patience and understanding while we work on this.

Should you require any additional information or assistance, please do not hesitate to contact us. We’ll be happy to help you!

We look forward to seeing you again soon.​​​​​​

We’d appreciate your feedback. Please use the buttons below to vote about your experience today.

“Given this lack of reciprocity, we are no longer supporting YouTube on Echo Show and Fire TV,” Google said. “We hope we can reach an agreement to resolve these issues soon.”

Amazon said in a statement, “Google is setting a disappointing precedent by selectively blocking customer access to an open website.”

It said it hoped to resolve the issue with Google as soon as possible but customers could access YouTube through the internet - not an app - on the devices in the meantime.

Amazon and Apple are getting along at least. The amazon prime video app was finally released for Apple TV today.

Amazon and Apple are getting along at least. The amazon prime video app was finally released for Apple TV today.

The interesting thing is Amazon Prime Video is now on the latest version of Android TV too… so this “feud” is super confusing. It’s awful and confusing for customers because there isn’t a clear line for what is and isn’t supported/offered.

Here is how to install a side loaded version of Youtube on FireTV. Did this yesterday and it worked very well. It was not hard. 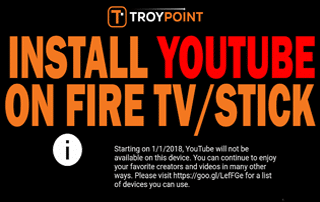 How To Install YouTube On Fire TV Or Fire TV Stick

How to install YouTube on Fire TV or Fire TV Stick after it is removed from the Amazon App store on January 1st, 2018. This app works just as good!

Chromecasts and the Apple TV are finally coming to Amazon

Following a years-long Cold War between Amazon, Google, and Apple over the companies’ different TV streaming devices, winter seems to be coming to an end. Five Chromecast and Apple TV devices… 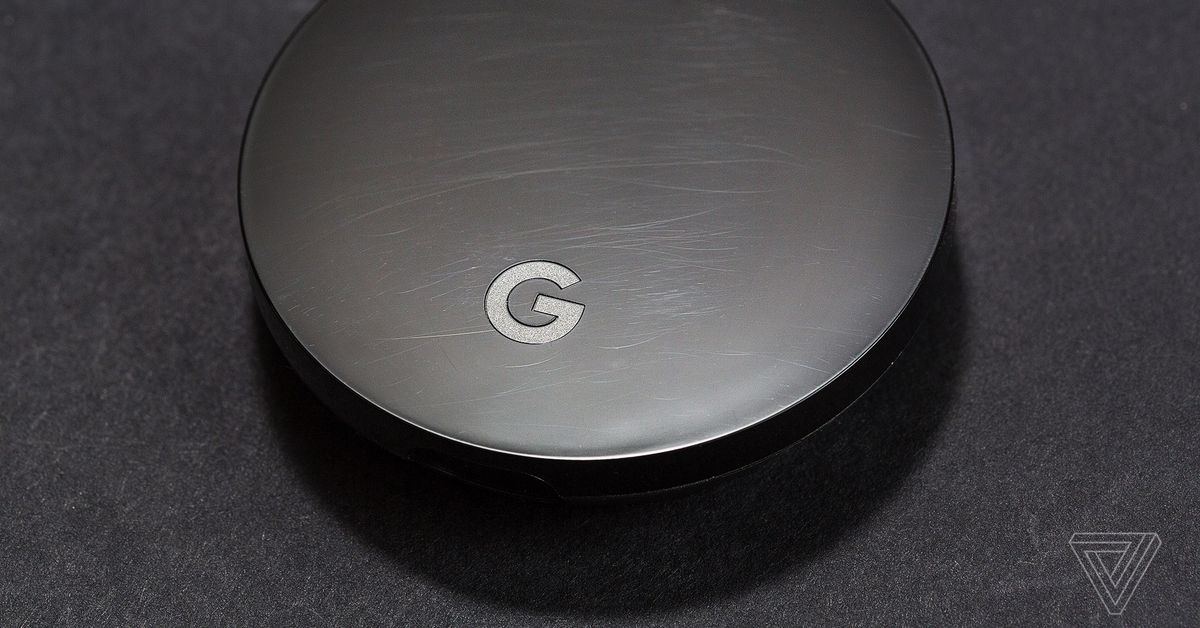 Amazon is selling the Apple TV and Google Chromecast again

Both popular streaming gadgets have made a comeback after Amazon dropped them in 2015. 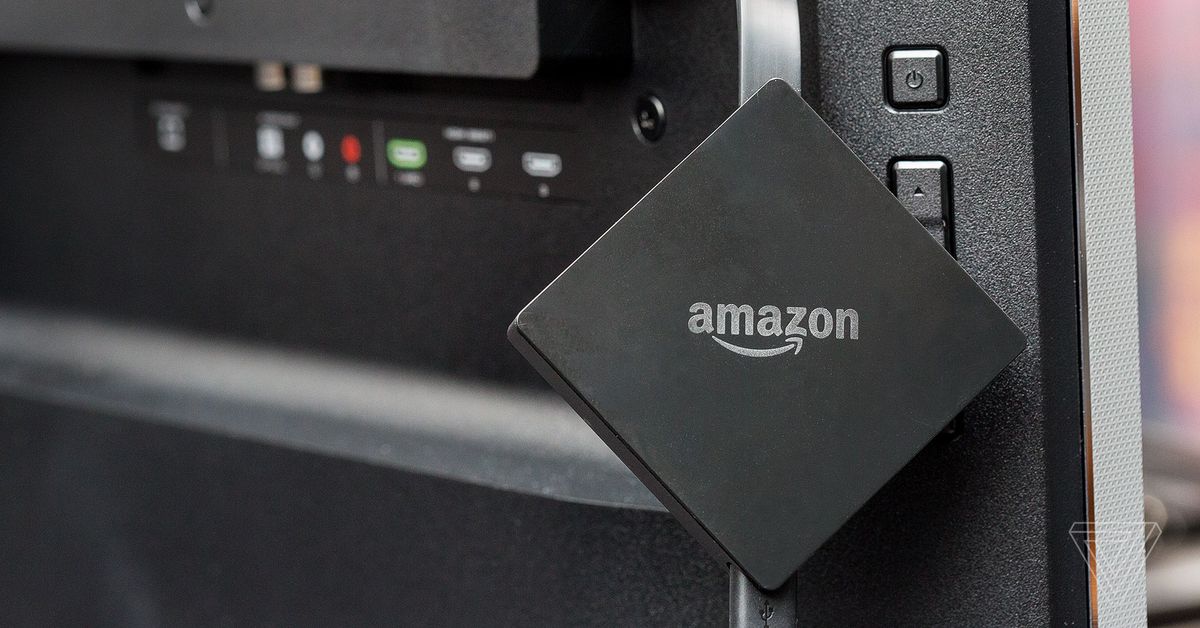 Amazon is adding a browser to Fire TV. 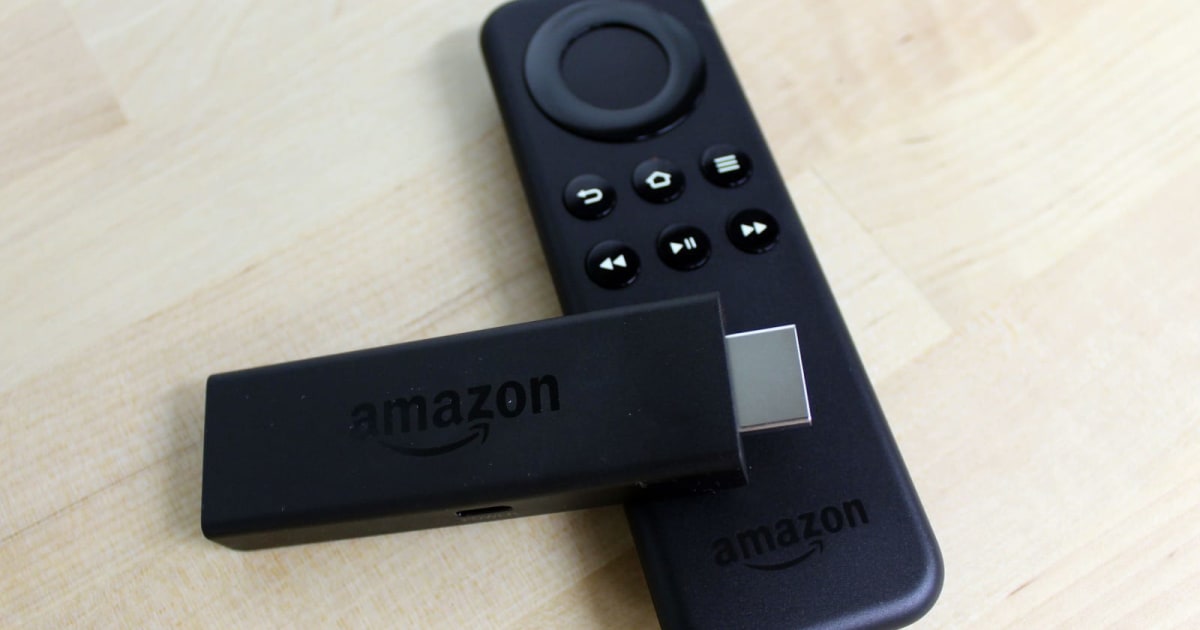