Any integration with Blue Iris, ZoneMinder or even just IP Cameras in general?

Switched from HomeSeer, my main camera server is Blue Iris which integrated fine with HS but doesn’t seem to with SmartThings. Are there any integration options or even just with the cameras directly as they are all standard onvif or whatever it is and usually are auto detected. I just like using them to trigger motion. I know Blue Iris lets you use REST to post things on motion which would work, but just wondering what most people do.

There a number of threads about integrating with BI.

Have you searched for blueiris?

Note, BI Fusion v3.0 is out and offers major upgrades, warranting a new thread. A lot of the info in this thread is still good, but I recommend visiting the new one: Hello all, Do it all in one app! Blue Iris Fusion combines profile integration with camera triggering so you SmartThings Modes and sensors can update Blue Iris’ profile and trigger it’s cameras to record. You can connect SmartThings to Blue Iris via local IP connection (LAN) or over the normal external cloud connection (WAN). Simply install the parent app (which has the login info so you don’t have to do it multiple times), setup the Blue Iris Profiles, and then add triggers (it calls the child app) for each camera. As noted, be careful when entering your camera name (it’s the short name in Blue Iris, and is case sensi…

I did but I find this forum very confusing to use, can never tell if a search result is a link somewhere or a forum post or what. Wish this site used the same web forum platform that 99% of the world does, so much easier lol.

What web platform are you talking about that 99% of the web uses? I’m just curious.

This forum platform is quite popular with HA platforms: 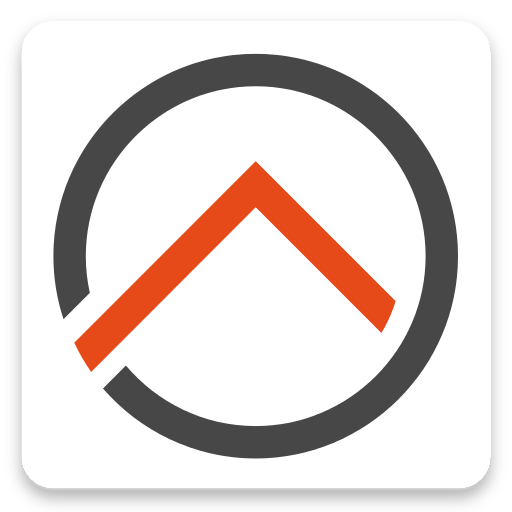 The openHAB community - a vendor and technology agnostic open source automation software for your home. The community for people who want to talk about developing apps for LIFX devices.

Like you I didn’t like it at first but once you get used to it, it’s much better than the old school forum software, like the one Vera uses:

I MUCH prefer the one Vera uses as that’s pretty much the one that it seems like 90% of all forums use, HomeSeer does as well same with ISY994. Just a lot easier to find stuff. What I don’t like with this one is how they try to keep one topic only instead of opening new ones. For example, getting my DSC alarm to work with the ST AlarmServer, instead of how it typically would be, having a forum for alarmserver with people posting topics, everything is instead all in one of them. Same with CoRE, having one post where people ask questions instead of starting a new one. So you’re expected to read through 2000 posts dating back to 2013 to see if someone in there might have the same issue as you, vs browsing one forum and seeing a list of topics. Even this reply window is inefficient, how it has me typing on the left and then shows a preview of what I’m writing but on the right side of the screen, which looks 100% identical. Very strange.