A have a blue wire! Now what?

OK very excited that I took the pack of one of my wall switches off and I do appear to have a neutral wire! 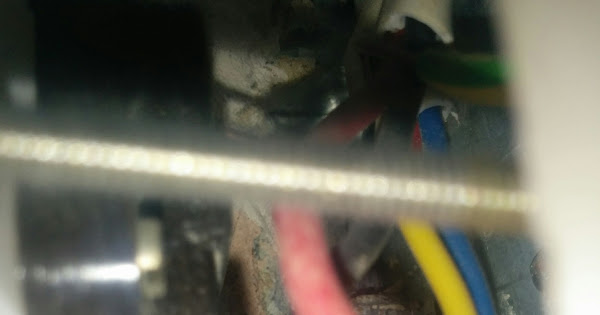 From what I have read it is pretty much impossible to fit one of the modules on a standard size back box, but has any had experience fitting one of these? http://www.uk-automation.co.uk/z-wave-switch-by-duwi/. I am hoping as the controller is integrated that it might have a smaller depth.

@adamv is using a similar switch and has created a device type for them, he should be able to say more.

Unfortunately not with that switch. The one that @Terry_Read is talking about is a real wired switch where as the ones that I’ve been using are wireless. I can say of the wireless ones they have no depth at all! - because they are flush with the wall.

The site gives the dimensions, and says that it does require a pattress box (“switch box” in the US) and the device itself is 23 mm deep.

My guess is that at 23 mm, this would be a tight fit in the shallow size. Because you still need room for the wires. Should be pretty easy in a midsize box.

These days, quite a few people in the UK use a decorative surface mount patress box when they’re adding electrical equipment that doesn’t fit inside the wall. This gives you a lot more room but it’s not a look that everyone likes. I don’t know anything about the following vendor, but their site has a lot of examples of this type of remodel:

SmartThings Compatibility is Yet a Different Issue

All that said, though, since Adam’s device type is not for loadbearing switches we’re back to a different issue, which is that you probably need a custom device type if only to include the relay that controls the current load for the switch.

So even if it does fit in the patress, it’s not likely to work right out of the box.