Doesn’t support zigbee. Bummer. However, it’s open platform. This reminds me of ST but processing appears to be local.

It’s all just marketing until you can order it from Amazon for two day delivery. So there’s no telling what features it will actually have once it’s ready to ship.

There are several Z wave controllers you can buy now that run locally, so there’s nothing new there. This one has a prettier case, although the notification lights would drive me crazy. But that’s just a personal preference.

What they’re promising that is new is HA voice Control that runs locally. I’m very skeptical that they can make this happen at the price point they’re considering. First of all, I don’t think their voice drops will work across the room with the television on. I don’t see any indication that they’re using actual far field technology for their microphones.

Second, while it’s obviously possible to run voice locally like Dragon on a PC, it’s rare to do that for home automation because it requires so much processing power and even then it tends to require voice training and a high-quality microphone within a few inches of the person’s face. Once you get even a foot away, you allow for more than one person using it, and you allow for a few more syntax options, almost everybody goes to the cloud. That includes Amazon echo, hey Google, Siri, smart tv’s, etc.

Zoe just looks set up to fail, I’d be surprised if the voice recognition is even as good as Ubi’s. But who knows, maybe they can make it work. I’d wait until I see some actual in the field evaluations, though. JMO

I believe the risk of kickstarters is not worth the reward. I’d rather pay an extra $50-100 to see real world reviews and success then buy a paperweight for cheaper :).

I believe the risk of kickstarters is not worth the reward. I’d rather pay an extra $50-100 to see real world reviews and success then buy a paperweight for cheaper :).

Kickstarter is a little safer but I would never ever ever back anything on Indiegogo, at least Kickstarter has some protection but with Indiegogo you should pretty much kiss goodbye to your money unless it’s a VERY respectable company…in which it’ll probably be on Kickstarter anyway.

Doesn’t support zigbee. Bummer. However, it’s open platform. This reminds me of ST but processing appears to be local.

Well, they do bundle with Hue bulbs, so it must be Zigbee, too; which flavor remains to be seen. As others have noted, a lot remains to be seen; features, “openness”, device support, whether or not they actually deliver and when… the list goes on. Diving into murky pools without first checking the depth of the water is risky.

I agree, I sit in the sidelines now for any new HA product and see how it performs. I didn’t purchase the Ring doorbell until it was out awhile for this reason.

Very few hue integrations use ZigBee to the bulbs, they almost all (including SmartThings, btw) use LAN to the bridge, or just cloud to cloud. Philips has an open API for the bridge, which makes that integration quite easy, which is why it’s so popular.

Very few hue integrations use ZigBee to the bulbs, they almost all (including SmartThings, btw) use LAN to the bridge, or just cloud to cloud.

Tru 'nuf, though on their Indiegogo page they have a bundle that includes three bulbs and no bridge. So, maybe they intend to pair directly.

Tru 'nuf, though on their Indiegogo page they have a bundle that includes three bulbs and no bridge. So, maybe they intend to pair directly.

I just checked, the bundle says “including bridge.” Maybe they’ve changed it. I know they said elsewhere that they now plan to add ZigBee “later.”

I just checked, the bundle says “including bridge.” Maybe they’ve changed it.

My bad. I was fooled by the pretty graphics.

Reminds me of emospark. Pretty marketing. The actual device is crap.

Yeah, I made that mistake buy an Ubi on the earlybird program. Wow, that thing was craptacular!

They claim that everything will run locally and the platform will be opensource. It does not look like it will support Zigbee, at least not yet. Do you guys think this will be a viable alternative?

I pledged on protonet, honestly I don’t have high hopes, but maybe i’ll be pleasantly surprised. They have said that zigbee will be supported via usb dongle in the future, but who knows.

The only reason i’m giving this project a chance is that the company already has cloud/hardware experience in devices.

They do have legitimate hardware experience, which is good. I just think the voice part is likely to be Ubi quality, and now Echo has set the bar much higher.

I got a private question about the local voice control available in the $15,000/room “environmental control systems” used by people with wheelchairs.

Those are indeed stable, reliable, and local. However, they are not natural language at all – – you have to say very specific commands, and usually have to do some voice training. They’re also almost all based on Dragon technology, and you have to either wear a headset or have a microphone within a few inches of your face. That’s where their target market gives them an advantage: they are assuming the person is in a wheelchair, which gives you a place to put the microphone.

Zoe is describing an echo type location – – the device it might be across the room and used by anyone, but echo uses a cloud service for voice parsing, as well as very expensive microphone set ups. I’m not seeing the equivalent in the Zoe drops, but again, we’ll see when it’s actually finished.

I agree that the voice portion of this project will likely underwhelm me, but I could care less about the voice portion because if it’s truly open I will be able to connect Echo to it. My main concern is finding a HA system that is reliable enough for me to use it’s automations while keeping the flexibility of ST Whatever I end up with will no doubt have to have Echo integrated… It’s the only thing my better half likes about the system…

I just stumbled upon the IndieGoGo for Zoe today…

I echo all the above sentiments that the fundamental red-flag is that it is a crowd-funded project making extremely big promises for delivery in just several months with only $316,715.

##However, is this ever a sustainable business?

Regardless, let’s say they, hypothetically, are able to deliver the product roughly as described and find enough alternative funding sources to carry on…

What will their challenges be as a company / business?

In other words: If Zoe can build it, so can Samsung SmartThings. But ST is not following this path. If it’s only a technology problem (which can ultimately be overcome), is it really a business success problem?

Missed your reply. I also got a few ubis. Luckily I was able to sell them before the company announced their changes

If they use the cloud for voice recognition, they lose their main brand message of keeping everything private. I don’t think they can do both.

Admirably, they refunded nearly all of the payments (ahem, contributions) they received. 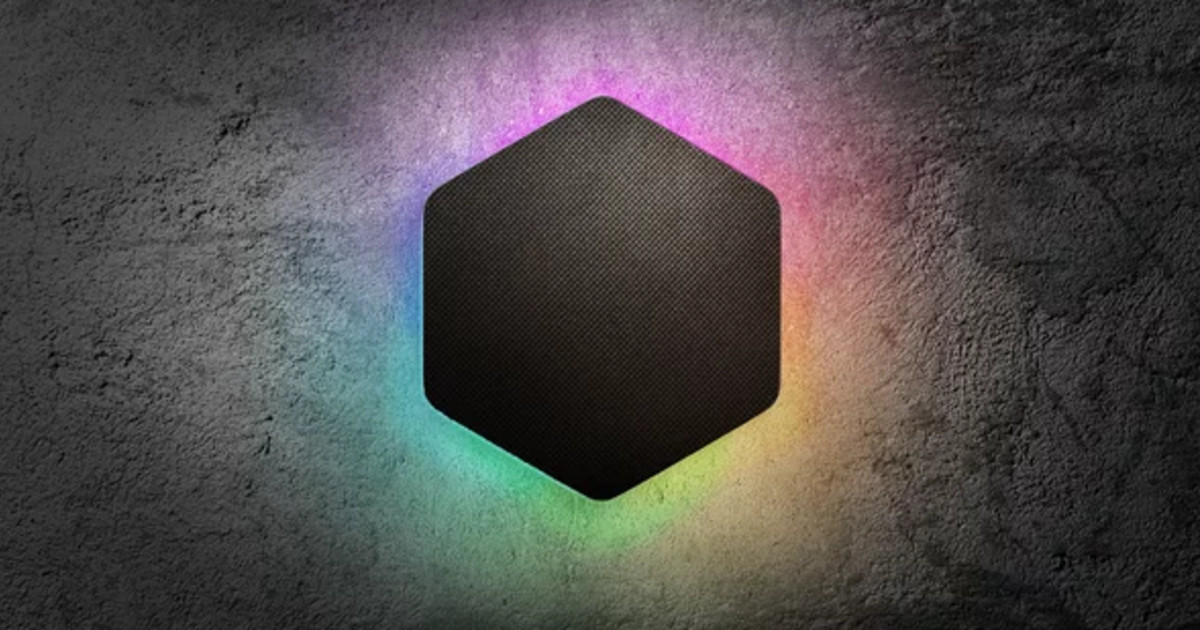 ZOE was of such complexity that it was clear, that we needed partnerships to deliver in the quality and timeline we communicated in the campaign. For months we negotiated with a crucial technology partner, as they had to delay their cooperation with us. Regretfully we then had to postpone our cooperation so far into the future, that it was only right and fair to do a full refund.