A couple reviewers complain about night time glare from the reflection of the enclosure, but I think an easy solution is to just spray paint it black. Would be nice if they actually sold a black version.

i havent had tHAT ISSUE. but i have had the cameras stop sending notifications enve though thepy still record clips. restarting cameras has not helped

I don’t know if it’s a real issue yet - I just bought the outdoor enclosure and the Wyze Cam Pan, so I guess I’ll be finding out soon. Hopefully not, since first thing I’m doing is spray painting that enclosure black.

FYI - I noticed new WyzeCam update added shortcuts/schedules. Not sure how useful shortcuts are yet since we can only execute in the app. You can schedule on, off, motion, record and upload clip.

I checked IFTTT and they have also added Applet Actions to turn on/off individual or all WyzeCams, and restart them. With this an WebCoRE we can now turn off the WyzeCams when home (via mode, SHM, etc)

Hey I have both and there are no video limitations. At least not on mine. Records 24/7 locally on a micro SD card and /or to the cloud on a 14 day continuous loop that you can turn off if you want. Also does live feed to look in on your house as needed. The motion, Pan, tilt, zoom, can either be controlled by the user or automatic as you set up zones to watch. Not sure where you heard the six second thing but it is 100% incorrect.

Hoping these make there way to the UK soon, plus ST integration would be great. Not keen on the daft prices for Arlo or Nest.

I finally found success with MeMu which has built in Network bridging. Run that on a spare laptop along with TinyCam Pro and its works very well in ActionTiles

Thanks for the instructions. Since I already had Tasker and SharpTools installed and working to support my X10 devices, the steps to make the Wyzecam a motion sensor was pretty quick and easy. It works very well and it’s great to have them integrated into SmartThings and the Smart Home Monitor. So far the WyzeCam simulated motion sensor has worked pretty well without any issues.

With the new WyzeCam integration with Amazon Echo and IFTT, now have the camera stream set up to display on my EchoShow. Using IFTT and/or a SmartThings feature I should be able to use the motion sensor to trigger the stream to show up automatically on the EchoShow.
Working on integration with my FireTV next. Shouldn’t be too difficult with the Harmony Hub and SmartThings.
Putting together these products has delivered the capabilities of high end automation/security system with no monthly fees and with far more functionality than the AT&T or SimpliSafe systems are capable of.

Thanks again for your recommendations.

Noticed the “cool down period” too. Don’t think it was 5 minutes, but it was definitely missing me walking back into the camera range. Two potential solutions. 1. Install an SD card and utilize the WyzeCam notification to inform you that an event had occurred. 2. Utilize the TinyCam Pro as a backup. It has settings that allow the capture of a selectable amount of time before and after the event. So far that has captured everything.
Not sure if you need to have the SD card installed to get this capability of TinyCam Pro to work, since I have SD cards in all of my cameras.

The lag with TinyCamPro was just too much, so I returned the camera. It’s too bad as has such great promise, if only they would offer a paid plan to those who want a true cloud camera experience. Using them for a security camera doesn’t do a whole lot if the camera is stolen in the process and all video with it.

We’re considering SmartThings but make no promises for now. This would allow people to integrate their Wyze Devices for automation with non-Wyze devices. Best, WyzeGwendolyn

You guys have boosted the votes from 20 now at 80! Still in 5th place but two of them are also great ideas and one of them is already being worked on so a good situation to be in!

Hopefully we’ll make it into 4th place as there’s only one that doesn’t seem to have gained any more traction since it was originally requested.

Huh! Just got an email from Wyzecam… there will be a special black version of the camera for Black Friday! I am trying to find an excuse why to buy another one! 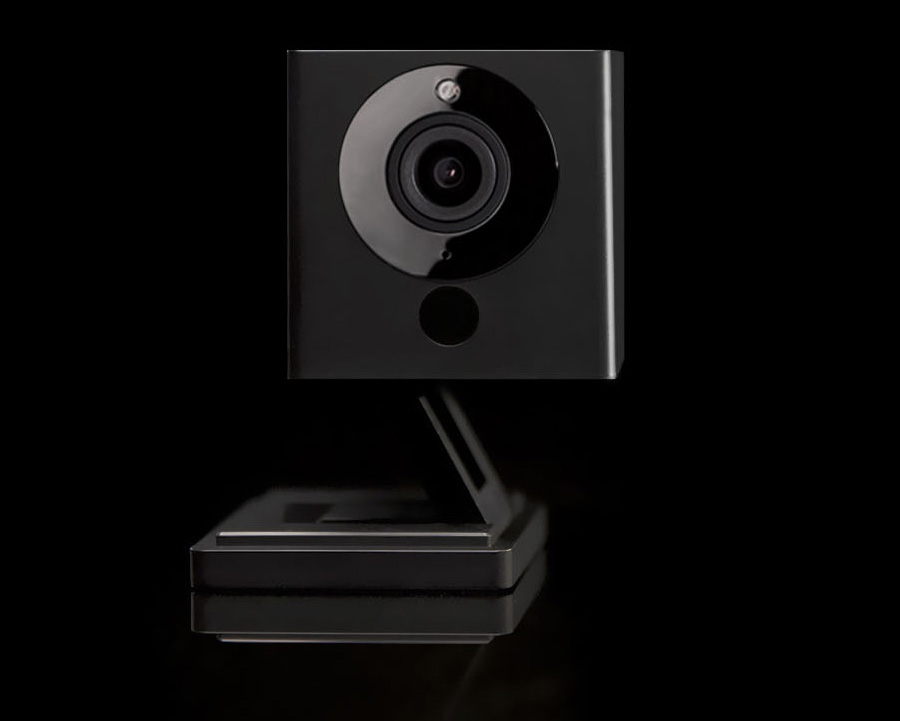 BOOM! Currently 4th place in roadmap votes now, could make it into 3rd place behind two giants and popular votes as well so I doubt it’ll ever get past them. Keep voting!

We’re considering SmartThings but make no promises for now. This would allow people to integrate their Wyze Devices for automation with non-Wyze devices. Best, WyzeGwendolyn

RTSP has been one of our more popular requests since we launched. We’re looking into it but we have some stuff that’s in process and will come out before then. We aren’t going to make promises yet but we’re strongly leaning that direction and looking...

The tags for the Roadmap have been updated and ST integration is in the “researching” stage. Interesting to see that an outdoor camera, a battery operated camera and person detection are in development.

I’m excited to finally (maybe) get it integrated to blue iris.

To be honest, this is the sole reason why I ditched my Wyze cameras; No RTSP was a major letdown. With it, I could have expanded my DVR easily (and cheaply) along with integrating with all my other platforms.

I wasn’t really expecting them to do it considering the price of entry but now that they’ve upgraded their forum software (Thank God!) and are taking votes, I’m excited to see what may be coming.

The tags for the Roadmap have been updated and ST integration is in the “researching” stage. Interesting to see that an outdoor camera, a battery operated camera and person detection are in development.