What about a robot connected to SmartThings?

This is more of a placeholder at this point. But we need to be prepared to control them before they do…

Now, it’s becoming a reality (well, they are planning to deliver this Fall, this needs to be verified!) 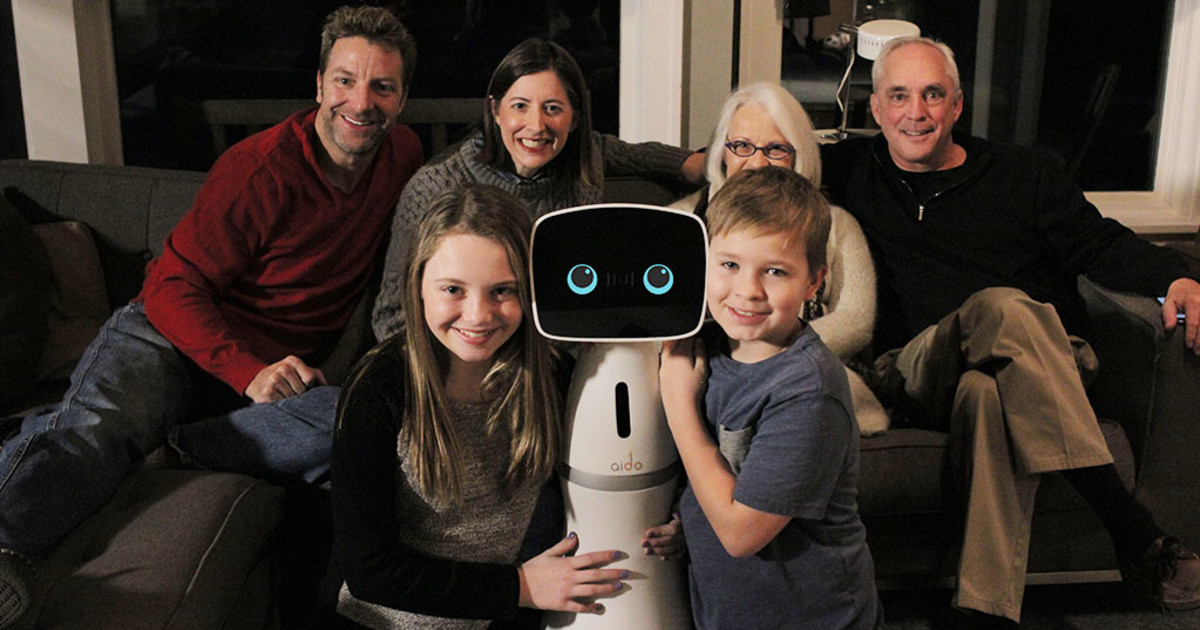 Helpful, friendly & uniquely mobile - AIDO is the friendly home assistant you’ve been waiting for. | Check out 'Aido: Next Gen Home Robot' on Indiegogo.

In my crowdfunding experiences, most campaigns for a simple hub or watch push 3-12 months at least. I wouldn’t expect this to ship until mid to late 2017 if at all… but it would be neat if it did.

Agreed I think they are very optimistic. They haven’t even posted a real video of the single prototype they have created. The videos they have are all professional actors etc.

Is it just me or does this have scam written all over it?

Is it just me or does this have scam written all over it?

That thought was definitely running through my head, but who knows right?

The fact that smart bulbs and projectors as a support item just seem weird to me. Less so the bulbs but the projector def seems odd.

They are located in Palo Alto, CA… Probably few blocks from SmartThings HQ… Some people at ST may know them already… Care to chip in?

I’d be amazed by that but would love to hear it - they are a tiny few person team and I am guessing don’t really have an office.

Care to chip in?

Thank you, but no, thank you. Buying $549 worth of lottery tickets is probably a better bet to get at least some of your money back.

Continuing the discussion from Suggest a Device:

New to all this but… Wondering if this buddy concept could work with ST? Sale on the new projector arm. 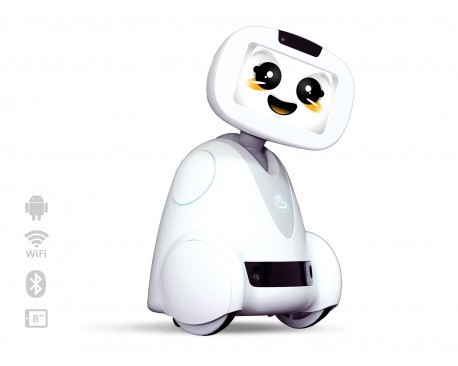 LOL at the projector and “powerful 2” woofer and speakers."

Picking up an old thread. How about Varram’s AppBot Riley connecting to ST for Home Monitoring functionality? How cool would it be for your motion or multipurpose sensor to trigger Riley (or similar cam-bot) which would investigate the alerted location and then motion-track and record with its camera?

In addition to Riley, maybe Samsung’s SmartThings could prepare to integrate with the Sunflower Labs Autonomous Home Security Drone when it’s released. Both of these mobile cameras would be more versatile and efficient solutions instead of installing multiple stationary security cameras. Not to mention, it would put Samsung’s ST way ahead of the game for home monitoring options.

Smartthings is in the middle of a big transition: new app, new hub, New cloud platform.

Under the new platform, it is up to the device manufacturers to write the integration and they can then publish it for appearance in the mobile app.

Ah, I see. Hopefully Samsung will reach out and contact some of these companies and encourage SmartThings integration. I would really like to connect a security cam-bot and/or autonomous drone to my ST network for home monitoring.

Ah, I see. Hopefully Samsung will reach out and contact some of these companies and encourage SmartThings integration. I would really like to connect a security cam-bot and/or autonomous drone to my ST network for home monitoring.

I don’t think Samsung is doing the reaching out. But if individual would be customers, like yourself, let the companies know that you would like to see smartthings integration, that’s probably the most likely to succeed.

It seems as if a large company like Samsung would be much more influential than a few would-be customers. The SmartThings division should always be aware of what devices are available and what is on the horizon - and make partnership connections with these companies for ST integrations.

I would’ve liked to have had the Aevena Aire Indoor Flying drone for home security but its been cancelled. The choices are very limited at this time for indoor cam-bots. It would be nice if there was a way to repurpose the AirSelfie 2, or Ryze Tello as an indoor airborne security cam – with ST integration , of course. Possibly something will become available in the near future.