I’m wanting to create 5-8WUSB rechargeable accent lamps with a SMART bulb. Does the technology exist. Perhaps I’m asking the wrong questions, but I’ve not been able to find anything

I’m sorry, I don’t know what this is.

I’m wanting to create 5-8WUSB rechargeable accent lamps with a SMART bulb. Does the technology exist. Perhaps I’m asking the wrong questions, but I’ve not been able to find anything

Most rechargeable lights with home automation radios are only good for 2 to 4 hours, so OK for party lights on the deck but not useful for much else besides holidays.

I am aware of one Chinese company which makes nightlights intended for weddings and things like that that say they have a battery life of about 12 hours. That would mean you have to plug it back in every morning. But they do work with Alexa, so you could get partial integration that way through Alexa routines. There’s no direct SmartThings integration. I don’t know if that would meet your requirements or not.

Probably the least expensive reputable retailer for these is Banggood. (Make sure you understand their returns policy before ordering.)

If you prefer to buy it through Amazon, you can, but it will be more expensive. 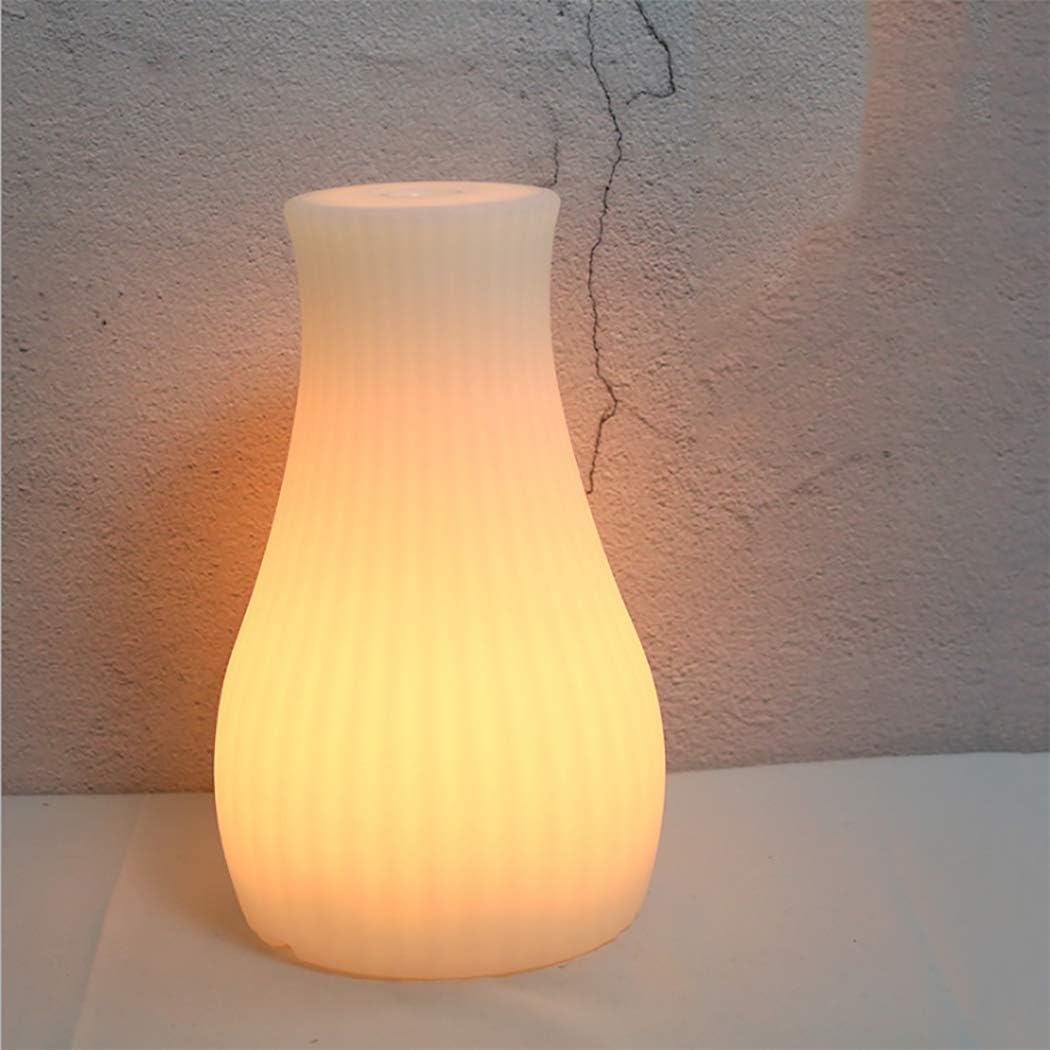 REGULAR PLUGS INSTEAD OF USB

I know you have a requirement that the device charge via USB, but since your topic title doesn’t make that clear, I thought I would mention a couple of other options, although these do require a regular plug socket.

Hue has upgraded the power technology on their hue go lights so they are now promising 12 hours on their dim setting, much better than it used to be. If you want the full set of features you need to use these with a Zigbee hub, but you can get basic control just via Bluetooth to your phone. If you do add the hue hub, then you get very good integration with smartthings.

There’s also a emergency light from Eton that works with Alexa, but it looks like an emergency flashlight, not a table lamp.

If you could tell us a little more about the use case you are trying to solve we might have some more specific suggestions.

Thanks JD. The Banggood link comes closest to what I’m looking for, though with longer run times. I’m looking for OEMs of the components to create my own accent lamps. The bulb is the component I’m having the most difficulty with. I’ve looked at quite a few Chinese mfrs of LED bulbs and contacted a couple, with no luck. As I mentioned, maybe I’m not asking the right questions.

If the “bulb” part is negotiable, the USB version of this mini controller should be plug and play with many virtually any USB power bank:

I don’t have one of these controllers, but they are reported to work with Smartthings and other hubs.

There do exist 5v Edison style bulbs, but I’m not sure the desired wattage could be attained with them. So, pairing the power bank and controller with a 5V/USB LED strip might do the trick if adapted to the shape of your lamp.

Edit:
If you feel inclined to experiment, without waiting on the “slow boat”, here is an Amazon link combining a mini Zigbee controller and LED strip, the strip can be cut to size.

Additionally, I would use a USB power bank with pass-through ability, so it could be charged in place while operating/remaining connected.

I doubt if you’ll find longer run times because the light itself uses a lot of charge. Even a dumb battery operated light rarely lasts longer than 12 hours, and when you add in the requirements of operating the radio, the one I linked to is the best I’ve seen.

There are a few nightlight size chandelier smart bulbs now, but it’s the same issue. It’s the power they draw for the light that gets you.

A battery-powered sensor is typically designed as a “sleepy” device: sleep for a few milliseconds, wake up for a millisecond and check the environment, then either go back to sleep or send a report and then go back to sleep. This usage pattern is what allows them to have a battery life of one to two years. But a light is continuous draw, no sleep pattern or it would flicker.

I would change your search as follows. Forget the smart part for now. Find a dumb Bulb that can meet your Power requirements. I’ll be surprised if you do until you get the size of the ones that I linked to (which has a pretty large battery to bulb ratio), but see what you can find.

Now there are two options.

These can smarten up a lot of dumb devices when all you need is that last button push.

I think the in-line option would work better for you, but I just wanted to show you how you can think about the project differently. First solve the power consumption issue. Then add the radio component to smarten it. Because your issue isn’t a “smart bulb“, it’s having a bulb at all. It’s the need for the continuous light that is sucking up the power. Solve that, and adding a smart on/off switch will be pretty easy.

I know that there are garlands made of LED lamps, and they can be connected to the network via a USB cable. Perhaps you mean that your smart light bulbs have to be connected via USB at all times because you want to plug them into your laptop at an outdoor barbecue party or something like that?