Future is here? Amazon need to buy these guys and let Alexa and Angee share the same house 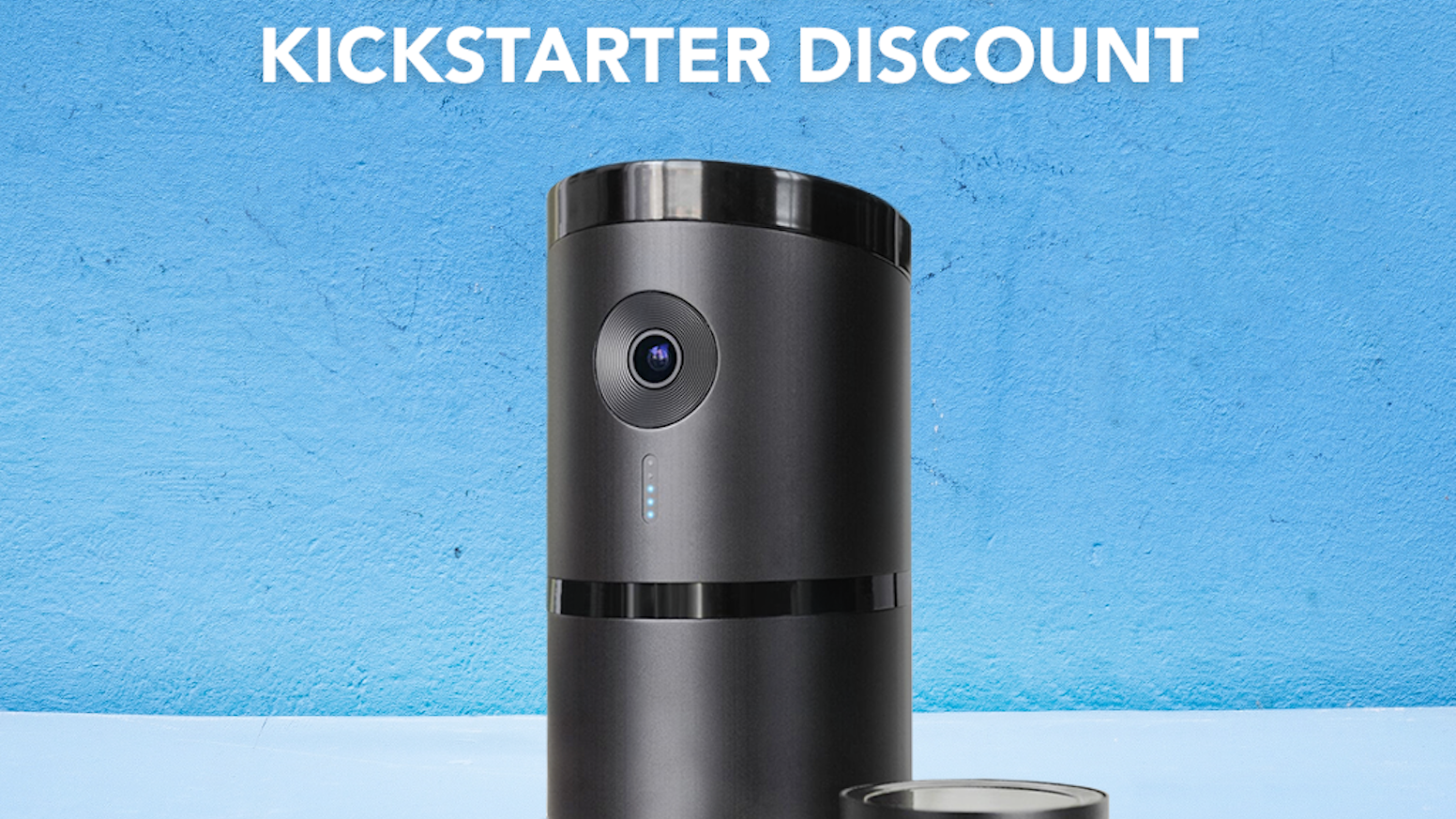 An advanced security and communication system changing how you protect – and connect to – your home.

Until you can order it for two day delivery from Amazon, it’s all just marketing. There’s no telling what features will actually be delivered. If it works, great, but it’s not real yet.

As far as “360° camera” that’s a set up for a heist movie scene. Pro burglars love those. Throw a tennis ball into the room, the camera follows the tennis ball, you walk in completely unseen.

I have to agree with JD here. I’ve all but stopped backing Kickstarter projects. Over all I’ve been happy with the majority of projects I’ve backed, but the that feeling as decreased over time…

Tech projects always, always, always run late… and then they are NEVER up to what they promised when they are finally initially released. Just recently I received my LaMetric Time… like two weeks ago. They initially promised delivery January 2015. And while the hard ware is REALLY nice (probably the best hardware I’ve seen from a KS project), the software isn’t fully ready yet. There is no want to email or text updates to the unit like was promised.

Like many KS projects (Lifx, SmartThings, Ubi, MetaWatch, Pressy, PlantLink) I expect LaMetric to improve their software and if the company proves successful they may eventually meet or even exceed their KS campaign promises.

But then there’s project like Lima (Due December 2013, received August 2015)… so, so, so PAINFULLY late, and then radically different from the initial campaign that I’m not even sure I trust the finished product. Or projects like “Smart Power Strip” (Due April 2014… still waiting) where they are so, so, so late that other things have come out that do the job as well or better for cheaper.

Angee looks cool and sounds like a great idea. But I’ll be shocked if it’s delivered by their target date of Oct. 2016. Really shocked. I also suspect the back end won’t be 100% ready/reliable initially as well.

And while the early bird deals are decent, a retail of $429? That’s pretty steep in my opinion. IF it delivers everything promised, that’s a good deal… now. But I’m not sure what 2 years from now that $429 will buy you. (Perhaps an Echo, ST Hub, Camera and a few sensors?)

Sorry… I know that JD and I are probably both sounding like Debbie-Downers right now, but as someone who’s gone the KS route more than a two dozen times with more than 10 tech project backed, I personally have given up on tech on KS. What saves I might had gained from being an early backer I’m more than willing to give up to have the certainty that the tech will: 1.) Be available when it’s supposed to be. and 2.) Be what it’s promised to be.

I’m waiting on a few tech items that are definitely beyond the anticipated date.
Some have been worth waiting for and some I’m thinking may end up not working out as well as I would hope.

There are very few items I would back that have such a far away delivery date. Most items I back (I will admit to backing a video game with a 2017 release), are set to deliver within 6 months (which I understand may turn into 7 or 8).

We kind of need to see how the development of this product goes before anyone can make a decision on it being worthwhile to integrate with ST.