Thinking of coming over from Iris to SmartThings ADT starter pack

The ADT Smartthings panel is essentially two systems in one. The alarm only works with the ADT Dualbranded sensors for alarm activity. Everything on the Alarm side is visible to the Smartthings side and you can use pretty much any standard Zwave/Zigbee sensor with it. You can augment this with a Smartapp called ADT Tools 2 to help the Smartthing side react to alarm activity. I would suggest using the panel with ADT tools 2 and will explain why as i answer your points below.

Thanks for the reply. What is ADT Tools ?

The real power of the ST ADT hub is if you’re going to be using the ADT monitoring.

If you aren’t planning on using then you’re better just using the V3 hub and building you own setup. You don’t have any restriction on what devices you can use. Infact you can even migrate your IRIS devices over to ST including your Keypads, build your own Security setup or use the SHM add on, create your own monitoring rules using CoRE or WebCoRE. The possibilities are endless and you won’t need to use your IRIS setup.

All my Iris door/window contacts and motion detectors are Iris V1 so they would not work on ST anyway. The reason I’d like to go with the ADT Hub and use the ADT/ST sensors is that they work locally even if Cloud or Smartthings app is down or not working. It’ll also work and sound sirens if internet is down but just won’t alert me on my phone unless i choose to pay for monitoring

I am moving from Iris to the ADT Smartthings option (referred to as ADT Hub below).
I had mostly V1 devices so reuse wasn’t a concern for my situation. I have spent the last two weeks trying to achieve some sort of parity between the features I grew to love about Iris which is a frustrating venture to say the least especially because of my unfamiliarity with the smartthings rules/smartapps but I think with what i’ve found combining the ADT Tools 2 and IFTTT I am able to do most of what I could with Iris.

However, there was one thing that was super important to me which was receiving phone calls about my alarm going off without subscribing to any service. I was able to achieve that by doing the following:

Generate a phone call alert when my alarm activates using IFTTT and ADT Tools 2:
I paired my existing utilitech siren with my ADT Hub and then used ADT Tools 2 to trigger the siren when the ADT Hub alarm goes off - I utilized the IFTTT applet below to generate the call. Not perfect because it doesn’t do what Iris did with the ring down options to other phone numbers but better than no call. 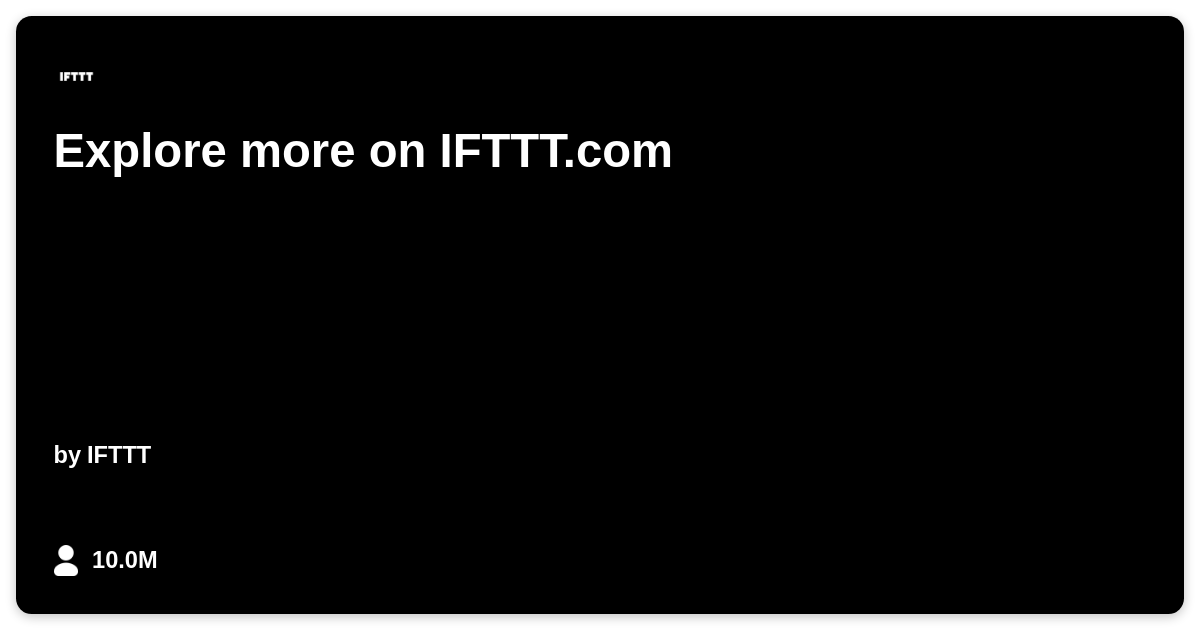 I’d love to hear from other Iris users about the rules and smart apps they are using to achieve some sort of parity.

The advantage of the ADT Panel is a complete alarm systems without any hackery. The fact you don’t have a simple way to do a keypad, or have entry exit delays with SHM make it a less then ideal solution. The ADT Alarm panel is a much better alarm system the SHM straight out of the box. You can do allot with Webcore and SHM and custom software, but if you just put the ADT Alarm panel against SHM the ADT Smarthings alarm panel kills it in pretty much every way with or without monitoring.