What do you mean @Aaron ? They’re not ST supported yet?

I think he’s talking about with the community developed DH which os working well for me.

quick question - how do you manage the danfoss valves? i gather that there’s not an app so i’d have to use the smartthings app?

I use the CoRE app in smartthings. Using this you can control anything based on anything such as the valve temperature set point based on time, or maybe actual temperature sensed from another device.

Hey , i caught this post searching about the danfoss trv’s and was maybw looking for your insight , hopefully your still using this setup .

I have a nest controlling my oil boiler and im super happy with it , its rock solid and while in the uk you cant fully integrate your nest with ST ( correct me if im wrong ) i can live with seperate systems.

My issue is that my heating system is not zoned in any way and im thinking about using the trv’s to just individually control the upstairs heaters as my feeling is that obce the house gets up to temp then all the heat is movibg upstairs anyway so this is my logic , also i have spare rooms that id like to just have on say when guests stay .

Is this what drove you to setup your system the way you have or what way do your setup say differ to mine ???

Thanks for your time
Barra

That’s pretty much what I’m using them for albeit in s lightly different way.

The TRV’s are deployed to a couple of rads in a room that only gets used at the weekend. I have s webcore rules that simply turns the rad on Friday afternoon and off on Sunday night.

Same applies to your single zone system. You could change the set point of the TRV at certain times of the day allowing them to be off for most of the day.

Not sure if that answers your question.

can someone who has fitted any of this kit comment on how it performs ?
which i working for you ?
do you have TRV’s and a smart thermostat ?
thanks

I notice that some people are using the Netatmo Thermostat successfully

Where did you see that? I’ve been looking for that answer since forever now!

Anyone seen the UK based company on kickstarter Novo 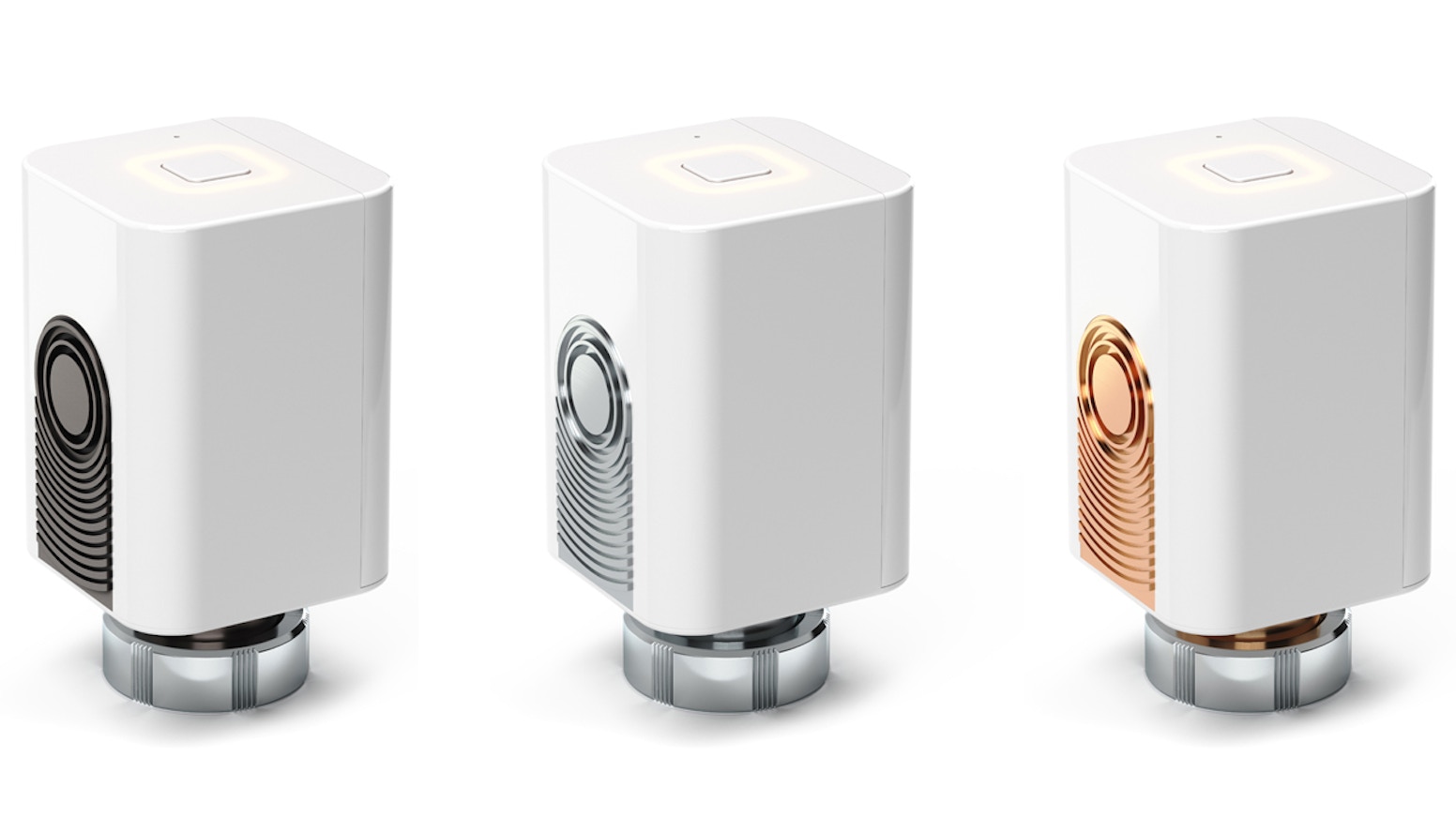 Novo gives you control of your heating. Our innovative technology and clever software saves you energy while giving perfect comfort.

Very cool - and looks to be half the price of the Danfoss LC-13 - however, it’s not clear how it calls to your home thermostat for starting the boiler - It could have it’s smart TRV in a bedroom begging for heat, but never makes a call to the boiler to start.

has anyone taken the plunge ? im tempted

Everything looks good on kickstarter, that’s how they get your money.

Until it’s available for two day delivery from Amazon, it’s all just marketing.

Notice that even though this says it uses “zigbee,” it doesn’t say it will be certified to the same profile that smartthings uses. So there’s no way to know yet whether there will be any integration with SmartThings possible.

The timeline seems overly optimistic to me, but most kickstarter timelines are. If it was me, I would wait until the device was actually available and read real reviews from real people before buying. As well as have real specs to look at. But some people like to take a flyer on this kind of thing, and it’s your money.

think ill wait, i was close nearly pushed the button. it is a want not a NEED so i can wait

These look great but the timing is unfortunate. Looks like they’ll be ready just in time for the end of winter.

These look great but the timing is unfortunate. Looks like they’ll be ready just in time for the end of winter.

If its like anything else I have backed on kickstarter be luck to get them by this time next year.
Just received my NEEO Remote after 2 and a half years its no where near ready to replace my Logitech harmony be another 6 months before they have done enough updates for it to everything my harmony can do.

has anyone taken the plunge ? im tempted

I have, to do the whole house minus the bathroom and hallway for £140 pounds its the last thing to do in my house automation. I was looking at Fibaro Radiator Thermostat Starter Pack but at close to £500 pounds to do the whole house no thanks I know there’s cheaper options but these look like the best

I bought these smart TRVs to try them out and see which one worked better:

…Only to find out they’re exactly the same hardware!
I have a problem though, in that they don’t fit on my radiators. Has anyone had experience of getting adapters so they fit? And can make recommendations? I’ve attached pictures of the valves.

Try look at the pictogram on this page:
https://www.bygxtra.dk/produkt/danfoss-fast-foelerelement-2960/

I don’t know which valve type your thermostats are, but if they are M30 x 1.5 you can try with one of these:

I have the same possible setup as you. I have a nest system and some Lc-13 but really struggling to get them to work as the Lc-13s doesn’t report local tempeture. Are you using remote temp Sensors as part of your setup??

I don’t bother about trying to report on a room by room temperature basis at the moment. Boiler is only controlled by the Nest set point.

I am thinking of looking again though using the Nest Manager as I think it can work with more than one sensor. I wondered if you could report on the TRV’s demanding heat, so not so much about actual room temp but more about if the set point is below or above the room temp.