Hi all. I just contributed to an indiegogo campaign for the Teodoor Smart Lock. I expect it will be released in January 2018. Although it is primarily Bluetooth controlled for communication with mobile phones, it does come with a WiFi gateway which may allow integration with other smart home systems in future. The thing that attracted me to Teodoor over and above August lock and Danalock was that it fits over your existing euro cylinder and uses your existing key. The other systems require some kind of change to the hardware of the lock or even potentially reduce the security of your home. For example, Danalock give you a replacement euro cylinder, which has not even been tested to British standards; so while the Bluetooth encryption on the Danalock itself may be military-grade, there remains very little to stop the thief snapping, bumping, or picking the lock from the outside. I just wondered whether anyone else was interested in Teodoor and therefore whether it was worth starting a discussion thread on it now. 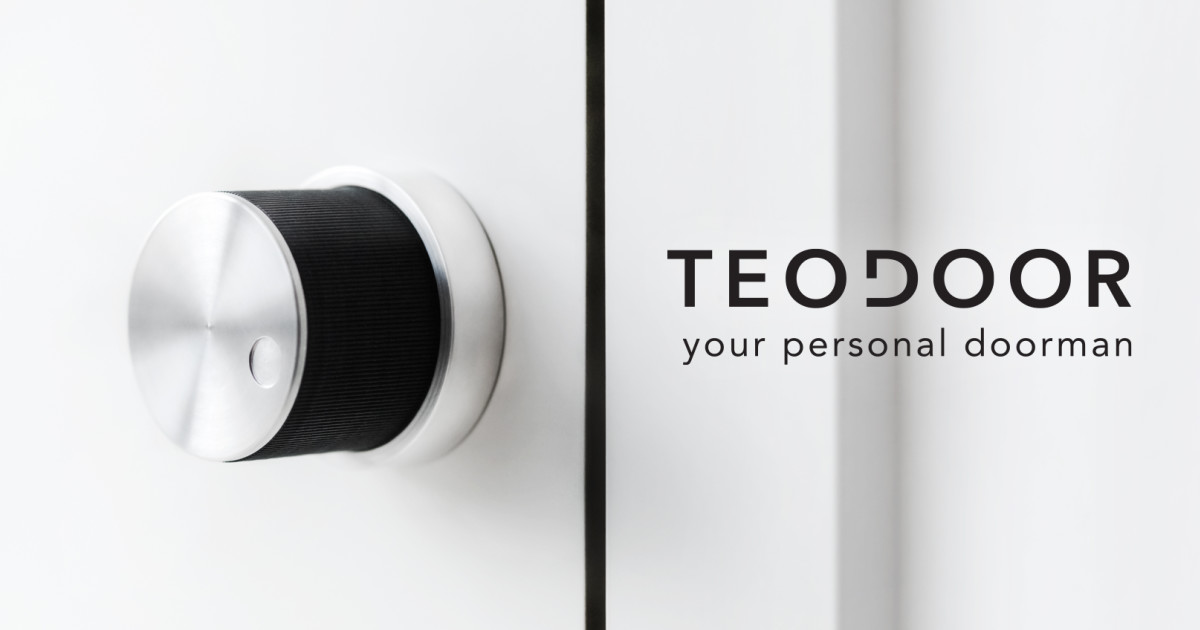 Teodoor is a secure Bluetooth operated smart lock. It fits perfectly on the inside of your door. | Check out 'Teodoor - Smart Lock' on Indiegogo.

You have any details as to installs with thumb locks on the inside?

Hi, no, sorry. I am not an insider with Teodoor. but because they are in design phase they are very responsive to direct contact. I suggest you use the contact options in Indiegogo to ask the question.