I have a motion sensor that has false motion after the ota update. Support told me to replace the battery and it fixed it. The battery was showing 76% charge so I did not think it would fix it,but it did. You have to the Panasonic battery, others do not work. I found them on Amazon 5 for 10$ prime. 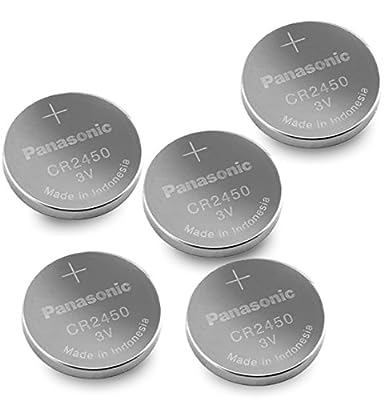 Things that were wrong with update.

The firmware should have been tested at min and max voltage.

What should be done:
They should release firmware that will work to the same voltage as the old firmware. Battery reporting has to be fixed.
The new software has to be tested before release.
It would be nice if I did not have 2 hours of work for a bad release of firmware on ST device. They should work.

My 2 motions sensors have been giving me so much false positives lately I removed them from any Alarm routines for the moment.

I will try swapping in a new battery to see if it helps… didn’t think I needed to since it says 78% battery left as well.

I haven’t swapped the batteries since I installed everything in Jan… so maybe it is time to change batteries.

I had to replace batteries on 5 second generation ST multi purpose sensors to get them to work again after the update. Same batteries as shown above in the thread.

I’ve been using Duracell batteries after the OTA updates with no issues as well.

I don’t think it has anything to do with the brand of the battery.

Panasonic fit better. That is all.