I’ve been trying to get the Smartthings Link USB stick working on Openhab and Home Assistant. From the research I’ve conducted, I’ve found that the stick is running a Silicon Labs CP210x chipset, which is also used by other Zigbee/Zwave usb devices, and is a widely supported chipset on PC’s. The problem I’m facing is that with the generic Silicon Labs VCP drivers throw an error on Windows and Linux when trying to start the device. According to Silicon Labs, this can happen when the manufacturer has modified something. Is there any way we can get this working?

On Windows, the stick throws and Error 10 when using the SiLabs VCP driver. I have tried the USBXpress driver as well, and the device starts ok, but I get no serial ports so it is useless. Likewise, the Silicon Labs CDC Driver installs with no error, but gives no COM ports. The only other driver that “starts” the device without an error is the Windows built in “USB to Serial Adapter” driver. This gives me one COM port, but it doesn’t respond to anything.

In Linux, it connects as a ACM device, again with no serial connection.

I can get it to unbind from cdc_acm and bound to cp210x by running:

This is as far as I’ve gotten. I’m not sure what else to try. can anyone offer any suggestions? Better yet, can one of the engineers chime in about sharing the driver they used to talk to the stick during development? I wouldn’t even mind if it was unsigned or unsupported. The hardware seems like it is compatible with just the driver holding us back.

Thanks for any help offered

Better yet, can one of the engineers chime in about sharing the driver they used to talk to the stick during development? I wouldn’t even mind if it was unsigned or unsupported.

I would love to hear more if you get this working.

But ST staff aren’t gonna help you do it.

The short answer is no. As designed, it will only work with the Nvidia Shield.

SmartThings is not an open source project. It is part of a proprietary platform. That is true of the hub as well as the extension devices like the link.

If you want something to work with other processors, I would look into the Nortek QuickStick. 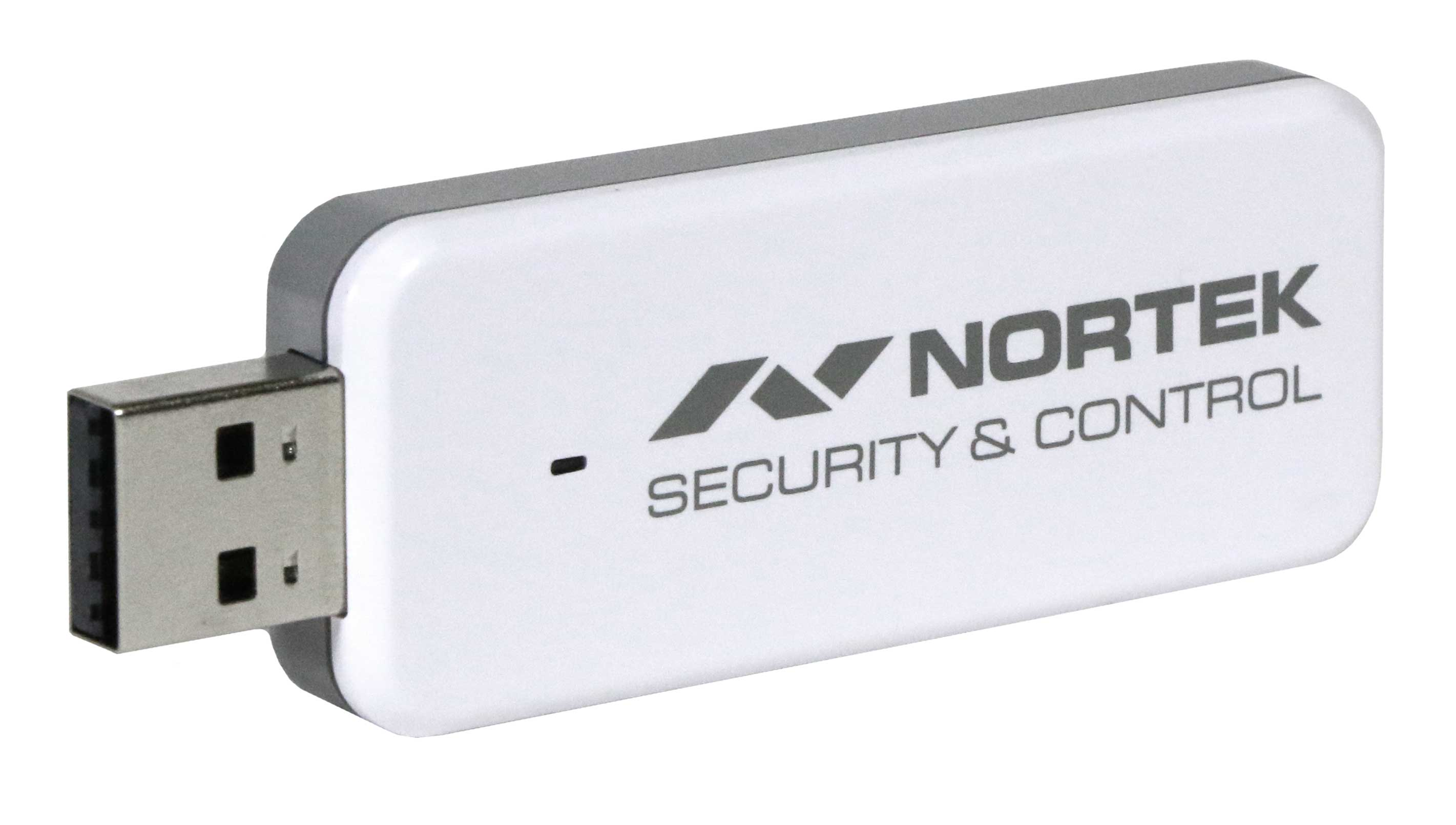 A USB stick that houses both a Z-Wave and Zigbee radio. Designed for OEMs that want to provide dual functionality when being used with a host device.

That’s what I was afraid of

I was hoping that since the hardware is commonplace, it wouldn’t be this big of a deal, but I know Samsung likes to lock their stuff down. Hopefully someday this will be possible! It doesn’t seem to work as advertised with the Nvidia Shield from reviews I’ve read, so hopefully someday they will get some better support outside of that realm.

Hey All, we haven’t gone out our way to lock things down on this device but also are not marketing or supporting this device as something to be used outside of the integration on the NVIDIA shield. Were we to design a USB dongle anew today I think we might do a few things differently, but this hardware has some history and will probably never see major changes in its architecture.

Ok, for the notes and goodies.

I wanted to share some details as part of being transparent and because I think people are generally curious. With that in mind, the design of the firmware on the device probably make it a poor choice for integrating with other systems since it is tied farily closely to how we have talked to the ZigBee chip from SmartThings historically. Reversing engineering the framing protocol to make use of the Z-Wave chip would probably be possible but likely not worth the effort.

If there are ongoing problems with the NVIDIA Shield that I can help investigate i would be happy to. I think several of the ones on Amazon I have seen are due to a bug on the shield for which we had a patch at launch but didn’t make it into the first release of the functionality to the shield.

Thanks so much for posting this information! I’ll do some digging into the nvidia gpl stuff when I get some time. My knowledge of this stuff is pretty limited, but I’m very fascinated in how it all works. I know you didn’t have to take the time to respond here, but I’m really happy you did. Thanks!

What if we don’t want to modify it, we just want to plug it into a PC vs Nvidia Shield.