Does the outlet switch on/off the USB part or is that constantly on?

For my charging needs I got the AEON Smart Strip. I have usb chargers plugged into three of the four controllable outlets and the other has my BT Bike Speaker in it. It sits in the cabinet under my little ‘valet’ area with the cords coming up through a little hole.

I suppose the use-case is fairly small, and yeah in many cases using a simple USB charger in an outlet is sufficient. Price wise, though for regular outlets, the cost is plummeting for USB-included receptacles.

The USB port is always on

I’ve got some of these on the way…
https://www.snappower.com/snappower-chargers/

It’s just a wall plate, so it will work with any Zigbee or Z-Wave (or non-smart) outlet.

Actually @ratedz, I don’t think it will work with a z-wave or zigbee outlet. The key is how the outlet cover get it’s power:

Those little tabs where the arrows are pointing touch against the screws on a standard outlet were you connect the house power wires. But at least all the z-wave outlets I’ve used to NOT have those screws there. The screw posts are usually much further back from the plate and either higher or lower… if they are exposed to the sides at all.

Some outlets don’t even have screw posts instead just having wires sit out the back.

Additionally all my outlets are MUCH thicker than a standard outlet, so I’m not sure that cover would even fit over a z-wave outlet. 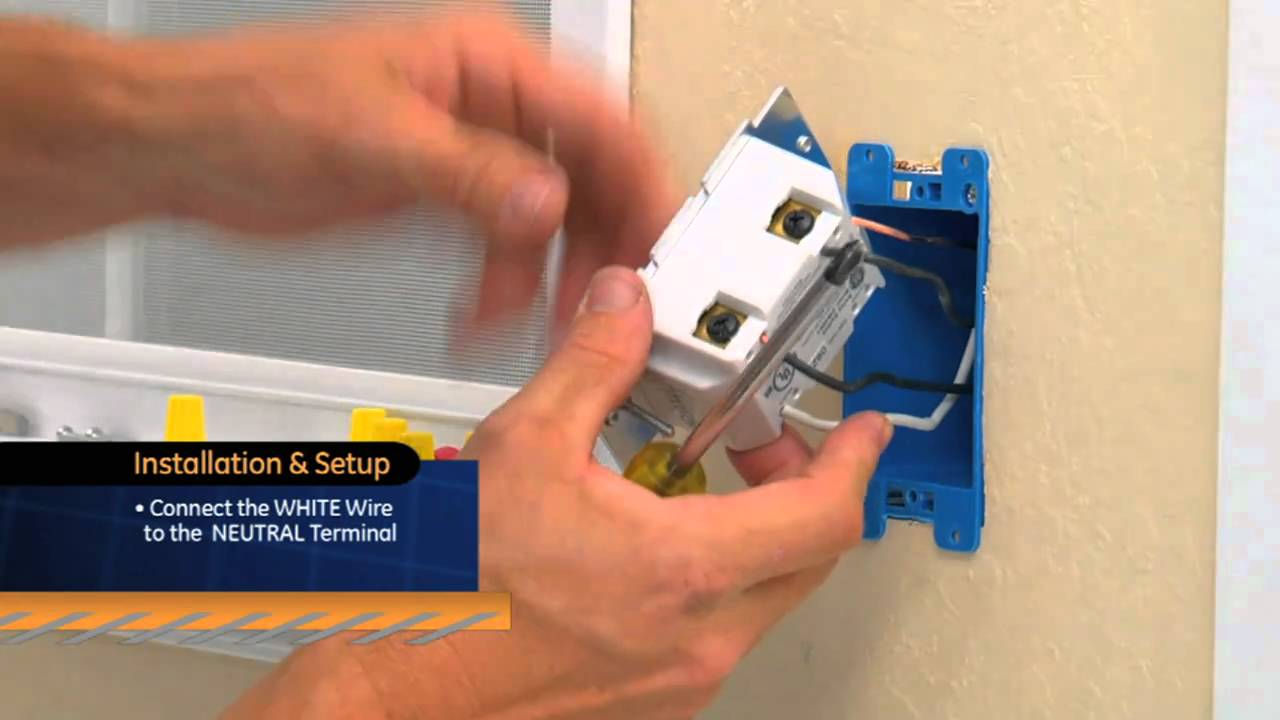 I’d forgotten all about these things since they were on Kickstarter… makes a good solution for mid-power level USB devices!

Okay, I found a picture of one outlet that it might work with, but I’d say it’s still questionable.

Good to know! I don’t have any Z-wave outlets, so I didn’t know that they may not have those screws. I’ve been thinking about getting some though, so I guess I’ll have to pay attention and look for some that may work or else I’ll be using these wall plates on standard outlets.