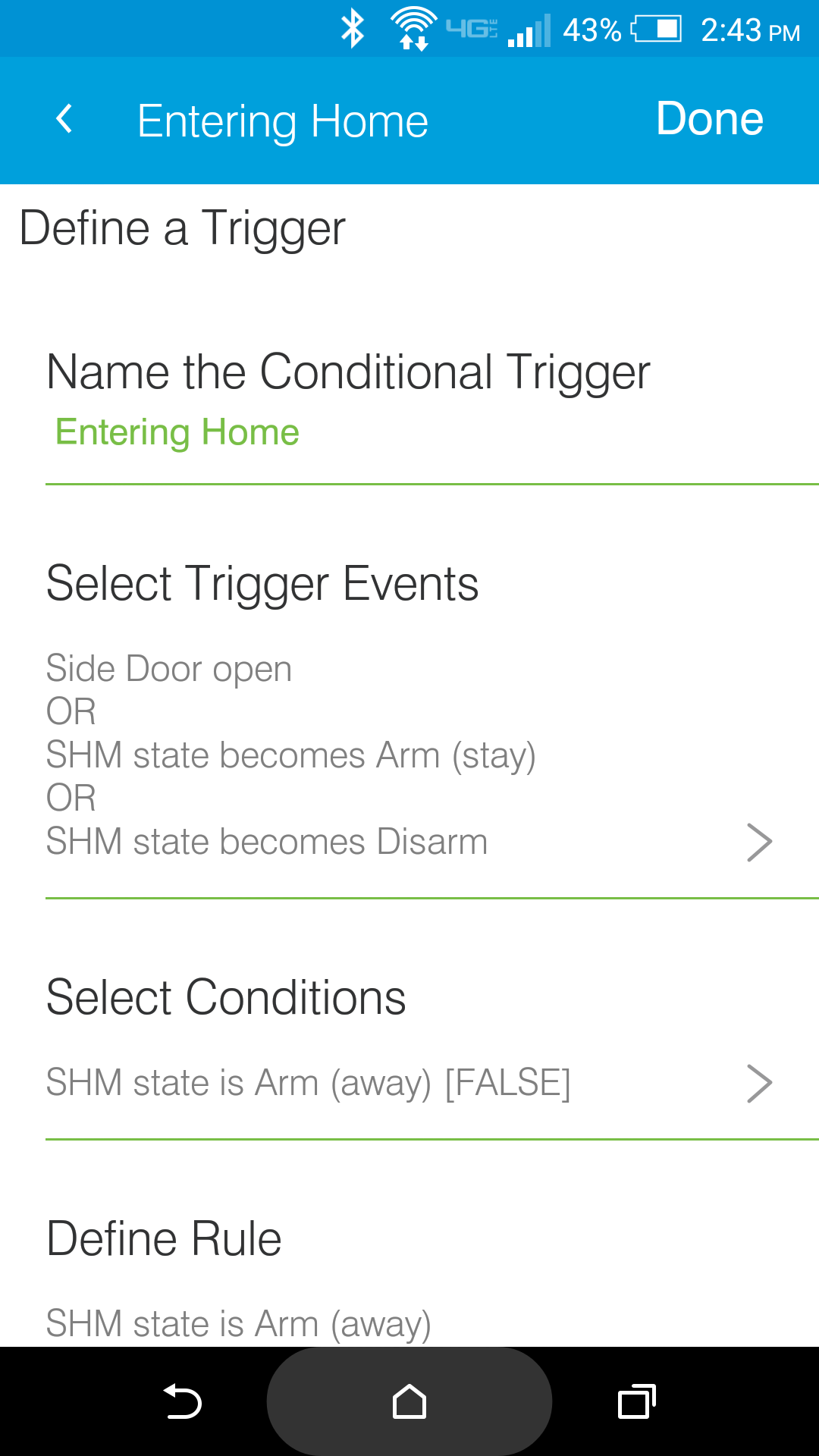 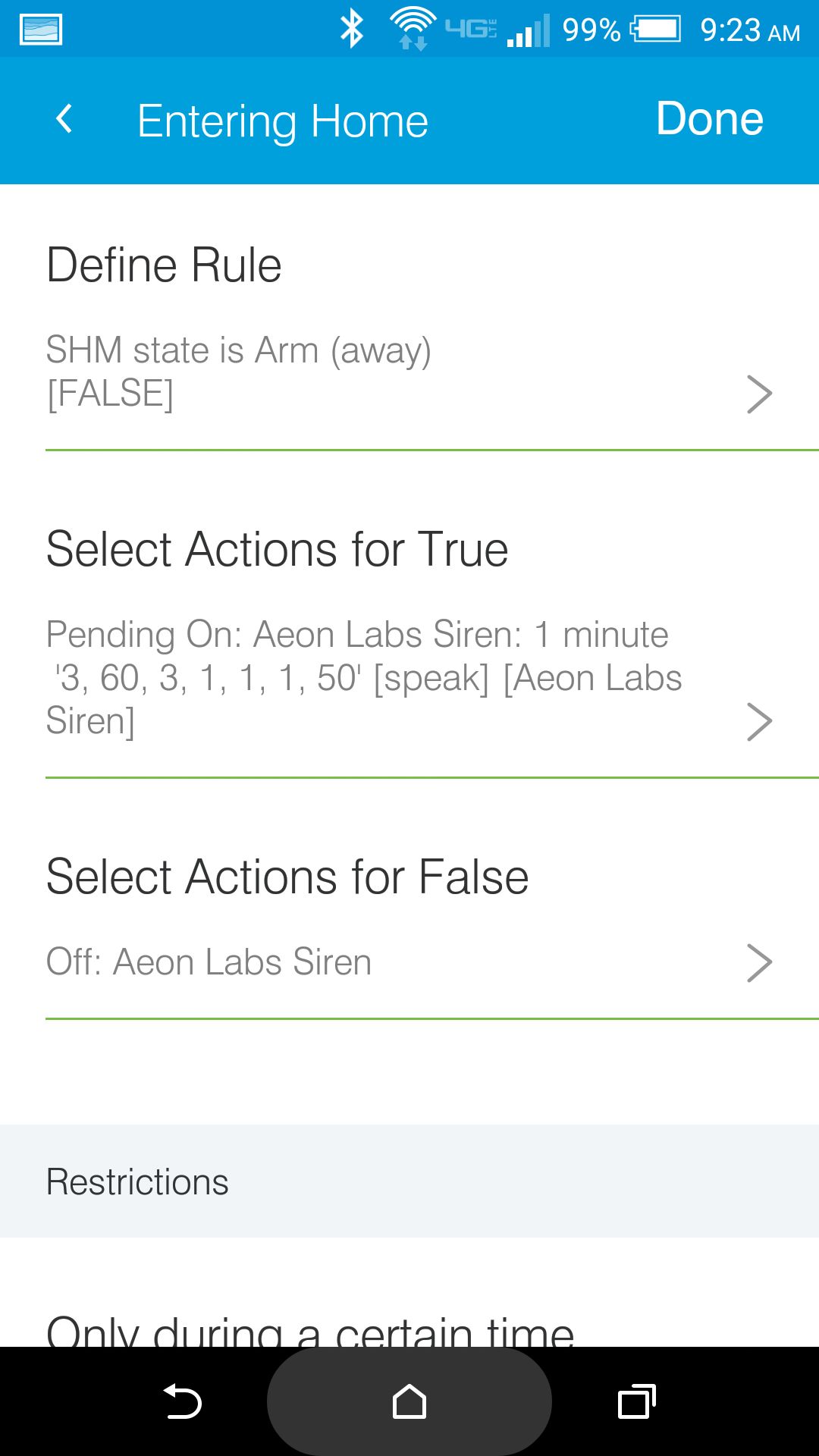 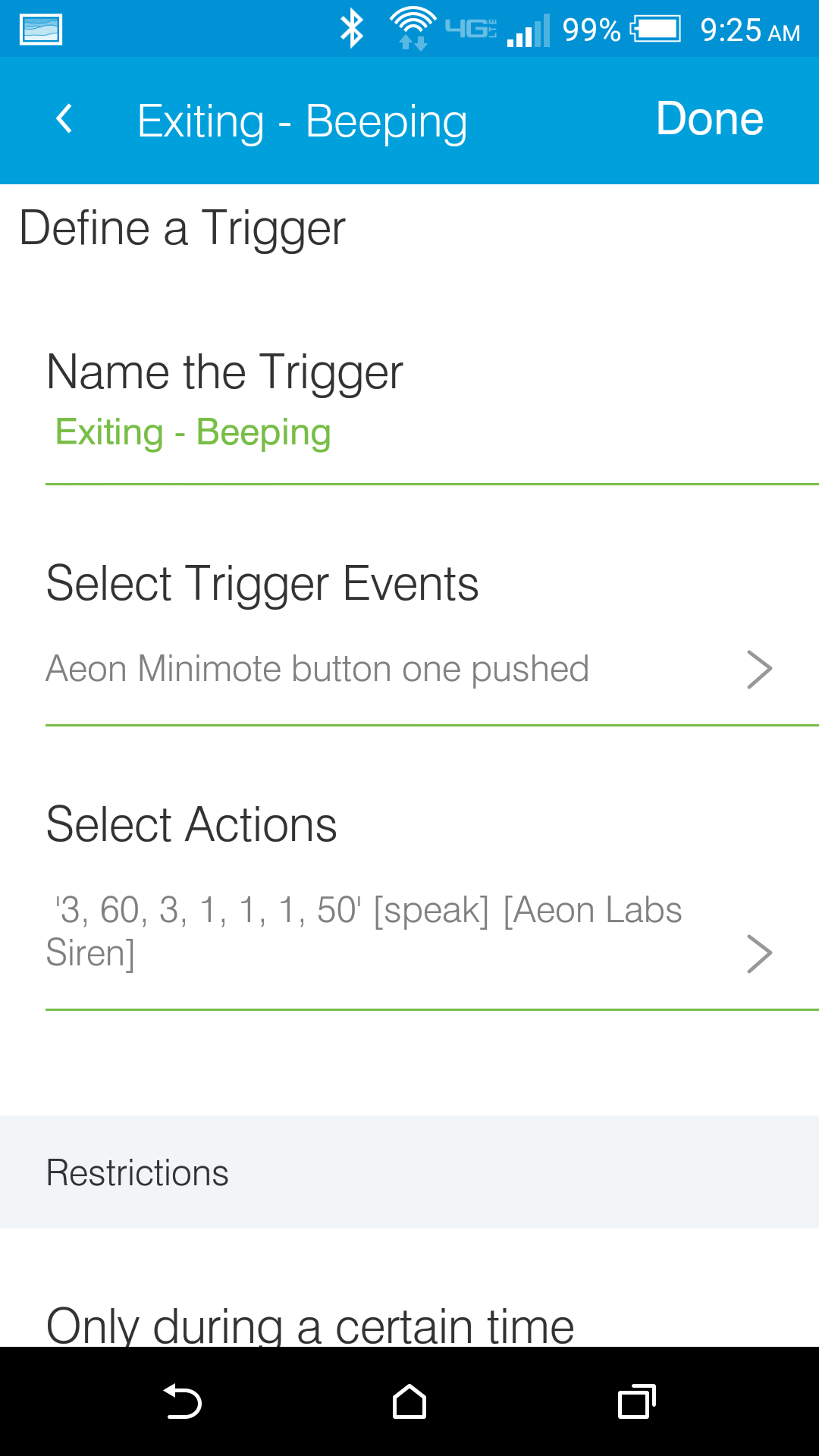 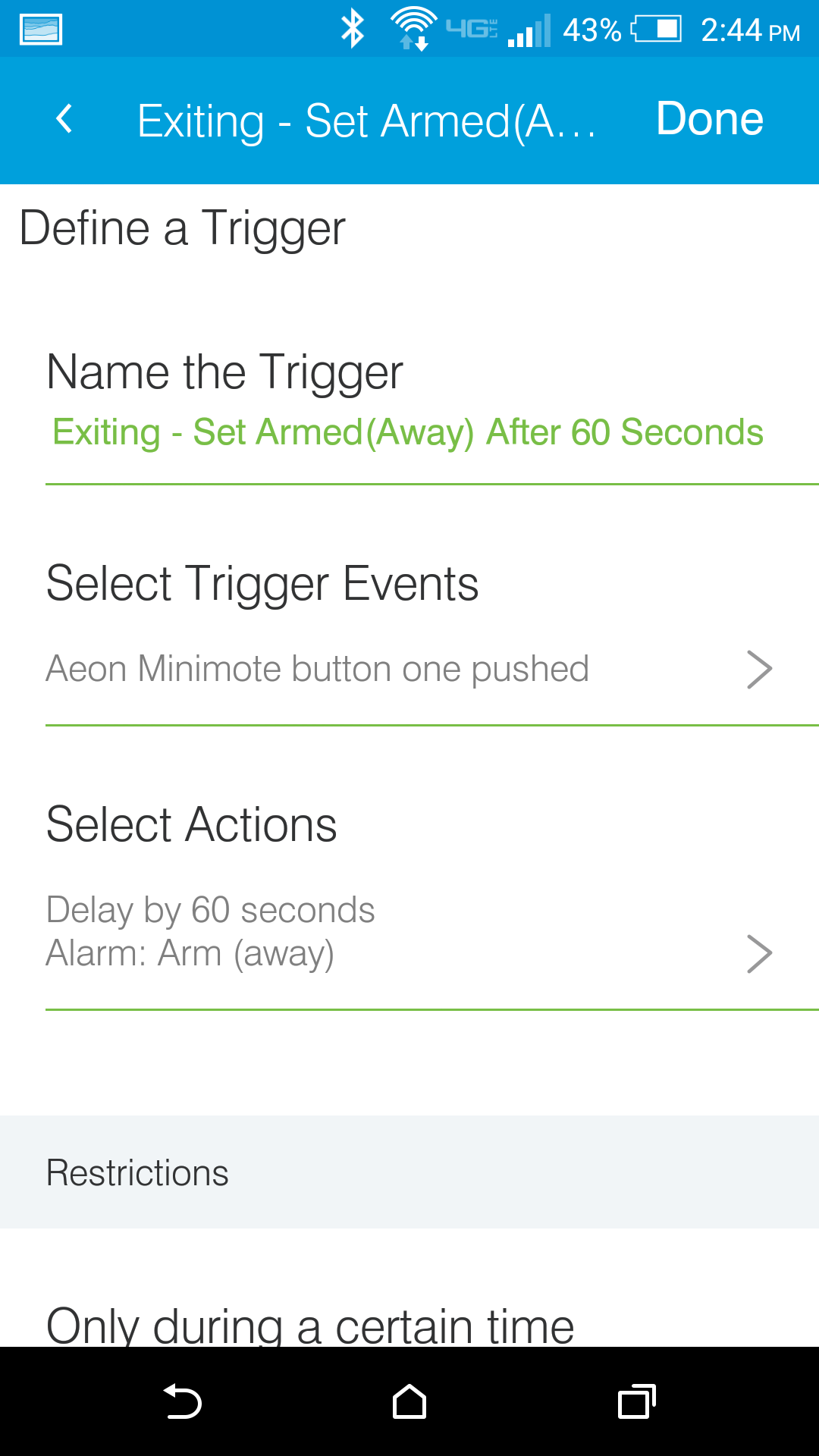 Here one I love to let me know when it’s time for battery replacement. It’s only one Rule with one Triiger. It only fires when my Batt is below 35, during the daytime when I’m home. And it shuts off when above 35% or after 5min of blinking.

I used rule machine to have fun and automate some parenting duties and make it easier to get the kids to go to bed at night:

[quote=“bamarayne, post:54, topic:34817, full:true”]
I know a lot of folks have asked about a backup of their RM rules and such… nothing feasible has happened inside of the ST environment… So, I created a spreadsheet…[/quote]

Thanks so much for sharing this!

For some reason, it’s easier and more enjoyable for me to look at to learn somebody’s rule logic than the screenshot method.

I will look at any others that I see posted as well.
If nothing else, I will study it, and perhaps learn a thing or two about good rule-making.

For some reason, it’s easier and more enjoyable for me to look at to learn somebody’s rule logic than the screenshot method

I tried doing the screenshots, but I kept getting mixed up and getting lost trying to build something. Lol.

I hope you can figure out my logic… Sometimes it takes me a few minutes to figure out what I was thinking!

The dog has a habit of sneaking off to commit some mischief. I put a motion detector at her height that triggers an Aeon alarm. But then I started getting complaints from humans who triggered the same alarm.

(Works best if there is a significant height difference between your dogs and your humans!)

So I live in an apartment and the Ventilation of the Oven doesn’t exist. So I was tired of the smoke setting all of the smoke alarms off consistently when I seared any meat. So I created an set of rule to turn on all the Fans. However two things were discovered one, was that we would forget the routine was left on and two my wife would just spam the switches to turn them off instead of hitting the routine so I made these set of rules.