It’s been a busy time here as we’ve been working to deliver on the commitments we’ve made to scale and improve SmartThings. As I outlined in my earlier post, we’ve been driving some big changes that will help us bring everything to the next level for you.

One of those changes (and one that I’m particularly pleased to announce) is the hiring of Robert Parker as our new SVP of Engineering. Before joining us, Robert was a director of engineering at Amazon, where he worked on some of our favorite products. On the platform side, Robert spent 2 years building and contributing to the high scale platforms Amazon is known for such as AWS, the largest cloud infrastructure service in the world. In terms of consumer products, Robert was a leader around some of our favorites including Prime Music and Alexa, and the devices where these experiences come together. And that’s after spending 18 years at Microsoft.

In short, you should rest assured that Robert knows how to build and operate reliable services at scale. Many of the recent improvements that you’ve seen already in the last few weeks were driven by him, and we’ll continue to work on this together.

For more on Robert’s background and what he and I see as next steps both for SmartThings and the smart home industry as a whole, I hope you’ll check out this article on The Verge. If you’re in the Bay Area this week, I invite you to join us at the Samsung Developer Conference, where you’ll be able to meet Robert in person. If you can’t make it to SDC, don’t worry, he’ll be joining next week’s developer call.

I’m thrilled to have Robert on the team, and I know he’s the right person to lead the next phase of development of SmartThings.

Totally excited there is new vibe in the ST World!!!

Welcome! Is your leaving Amazon the reason that Alexa is no longer working properly?

So when can we expect Mr. Parker to join us in this wonderful Community? I’m sure we all have many questions.

He will join next week’s developer call with me!

Mine seems to be doing what I ask but occasionally she wigs out, like last night she just started randomly playing music . 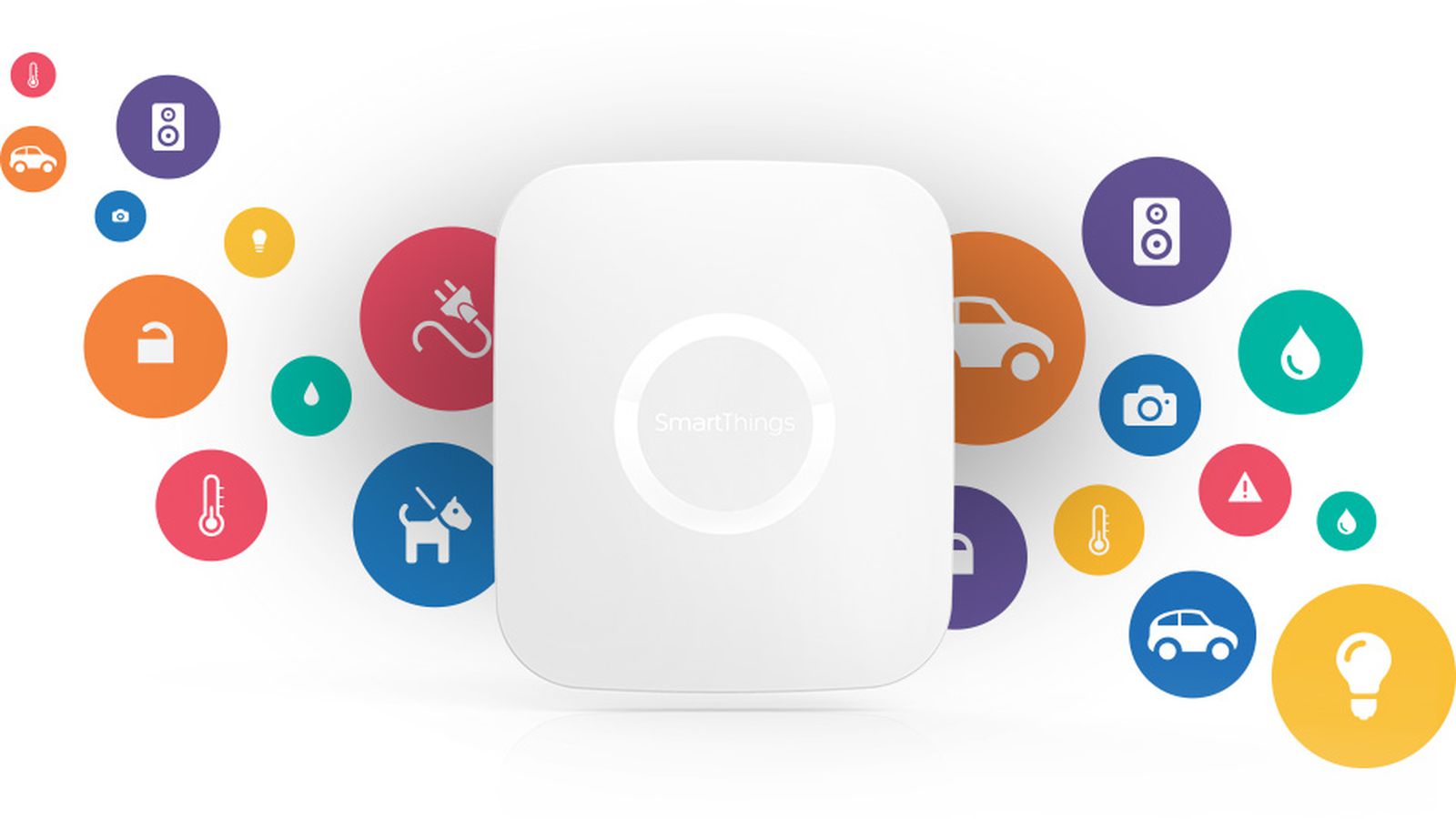 SmartThings has hired Robert Parker away from Amazon to oversee future hardware and software development as its new SVP of engineering. At Amazon, Parker served as a director of engineering,...

This is linked in OP…

Welcome, Robert! Can’t wait to see you ramp up!

I have to admit, being a UK based user of Smartthings I’ve always felt we’ve got the raw end of the ST deal. The release was rushed out over here because Samsung “wanted” it out.

My experience with ST has always been one of “Wow this is new” so all the failures I’ve had never really bother me to much - BUT I HAVE HAD FAILURES.

With the recent announcement from, top of the block people, and the recent pushes or updates I’ve seen… I have to say, I’m excited!

Welcome Robert! - If I can make but 1 request… Please can you figure out a way to keep the UK up to date with the US side of the ST platform? Pretty please!

Well, if anyone knows scalability and transaction reliability it’s someone who worked at Amazon.

This is really exciting for those of us using Echo with ST, as Parker was involved in Alexa over at Amazon and ought to know a lot about how to integrate the two.

I know folks have had some issues in various areas, but I have to say for the last month or so ST has worked perfectly for me across a wide variety of third party hardware (including Harmony – I was SO happy to get it working great). It works so well I seldom even think about it, but now I want MORE.

Really, really glad I jumped into the ST world when I did. This is exciting news. Welcome Robert. Love what you did at the big A and looking forward to what you’ll do at ST.

Many of the recent improvements that you’ve seen already in the last few weeks were driven by him.

Oh, so you mean how it’s been randomly partially not working and kind of getting worse while you make status updates claiming to improve it? Every time I visit the forums, they are filled with threads about various things still not working well… my system hasn’t worked 100% since January or so. As far as I can tell you still haven’t determined the stability problems or what to do about them.

… we’ve been driving some big changes that will help us bring everything to the next level for you.

I really hope it doesn’t bring my frustration to the next level like the past few months of using your products and many of your previous changes and updates have (infamous Feb/March 2016 stability killing update). Please fix it for real or you’re going to start losing a lot of users soon. I’ve been here since kickstarter and I’m getting ready to jump ship soon if things don’t improve.

Sorry for the negativity. I know we all want this to work out and be stable in the end, so here’s to hoping your new hires can help.

Just curious, does ST provide an employee of this level with a hub and a bunch of devices so that they can get in the weeds and see what it’s like to use the product?

Just curious, does ST provide an employee of this level with a hub and a bunch of devices so that they can get in the weeds and see what it’s like to use the product?

All new employees at every level are given SmartThings equipment and training on the platform.

Ummmmmm…
What about us power users? I need some stuff… Looks like I need another hub cause off that little device limit thing.

I have a v1 collecting dust, would you like me to send it your way?