A rather interesting story. "The family has two Wi-Fi networks. One controls their ADT Security System, which was partially hardwired, and the other controls their Ring doorbell system.

Yet neither system captured the intruder going inside nor did ADT motion sensors inside pick up any activity."

But doesn’t ADT have cellular backup? 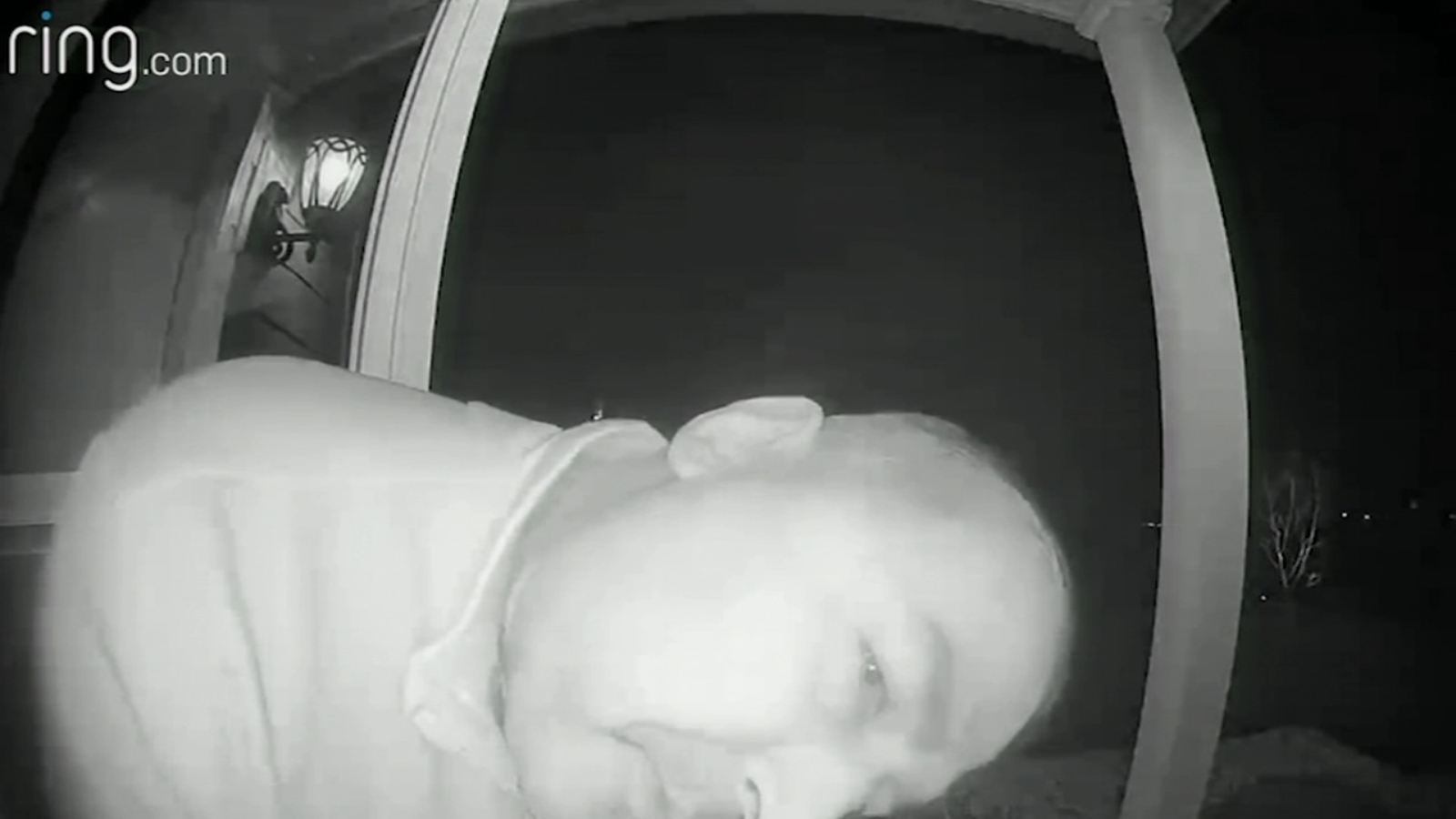 A Chester County family is looking for answers after it appears an intruder was in their home.

Wi-Fi jamming would not affect an ADT system. The fact ADT said the following suggests to me that the family didn’t arm the system.

ADT released a statement to Action News saying:
.
“We have investigated Mr. Perera’s claim and have addressed it with him directly. We have not found any evidence of any attempted hacking or jamming.”

If that’s the explanation, it’s one of the reasons I personally really prefer security systems that let you arm automatically based on Geopresence.

My uncle had a fancy security system when I was a kid, and about half the time people forgot to arm it when they were going out.

( by the way, the fact that the “security expert“ that the family has now hired to improve their security system apparently doesn’t know that Wi-Fi jamming wouldn’t disable an ADT system is concerning in itself.

Hopefully the quote was just taken out of context.)

WiFi jamming would take out the ring, but then why would the intruder turn off the jamming when he went outside to examine the ring camera?

Yet another possibility, as I think of it, since the homeowner almost instantly assumed that somebody was there to steal something specific off his hard drive, is that the intruder has his ADT passwords.

the intruder has his ADT passwords.

Yeah, and he entered the house through the garage or back door, where Ring door bell couldn’t capture.

prefer security systems that let you arm automatically based on Geopresence.

I liked how Nest Secure asks you if you want to arm the system when leaving the geofence, sometimes I may not want to arm it automatically. However, Nest asks regardless if someone else is at home, though. My new system (Abode) lets you set a rule when last family member leaves, so I set a push notification with the text “Looks like everyone left, would you like to arm your system?”. It sends the notification to my wife and I, so we can both arm it if we forgot to do it.

the new smartthings app allows you to set up security mode reminders (which I think is new in the latest iOS update). it sends reminders to arm/disarm when enabled.

Another possibility with the original story is that it says that the family has “four little kids.” If they use a pin pad for entry, kids often are not tall enough to block the view of someone watching with binoculars from across the street. (This is also an issue for wheelchair users.)

Since the homeowner indicates he thinks he may have been individually targeted, this would be way easier than hacking.

thinks he may have been individually targeted

In my opinion, if you are individually targeted you are SOL, no security system would be able to save you, unless you lock yourself in a safe

It is however puzzling that regardless how this burglar got into their house and didn’t apparently steal anything, decided to mess with their door bell.

thinks he may have been individually targeted

In my opinion, if you are individually targeted you are SOL, no security system would be able to save you, unless you lock yourself in a safe

It is however puzzling that regardless how this burglar got into their house and didn’t apparently steal anything, decided to mess with their door bell.

My first guess, which could obviously be wrong, is that he went in through the back and didn’t realize there was a camera on the front porch until he was coming out the front and saw the ring. And that he was trying to figure out if it was the kind he could just remove and take with him.

We don’t know how long the ring camera had been there, it might have been quite new.

As for not stealing anything, he might just of been looking for a specific piece of information.

The news story says that “security experts are stumped” but it didn’t sound like ADT was stumped. Rather that they felt they knew what had happened, they had explained that privately to the homeowner, and that it didn’t have to do with jamming the system.

Another totally unsubstantiated guess: the homeowner has gone public now, several months after the incident, in the hopes that if the story gets enough play someone will recognize the intruder and they will get a new lead to work with. Particularly if he believes it was a personally targeted attempt to steal information.

But we may never know.