Hi all,
Our house has some rather steep stairs, and I’d like to automate:

Issue is the luminosity detection.
In an ideal house I could base myself on the outside luminosity and the status of the staircase lightswitches, but due to complex wiring, I will not smarten these before at least 6 months.

I have then tried to use an Aeon Motion sensor I had which reports luminosity, but the numbers given in low light are ridiculously bad.

Anyone has a recommendation for luminosity sensor that works reasonably well in the sub 10/20lux?

I had similar issues, so I eventually decided to not automate this with smartthings. On a safety point they would also not work if ST lost internet connection.
My fix for this was to install leds on the stairs and control them via wall switches similar to this: 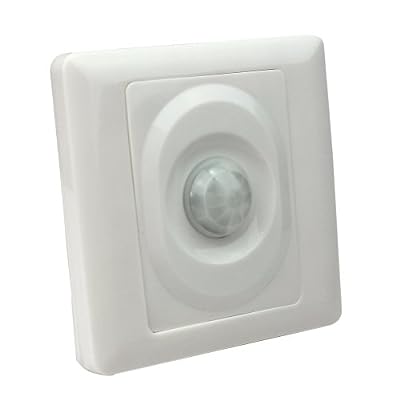 You can set light levels and duration with trimmers on the back before final installation.