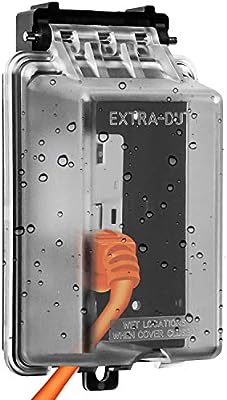 There’s a bug in the Android ST app where it automatically adds a .0 to the ends of number inputs causing it to throw that error because the DTH tells it to expect a number and not a decimal.
Set the number of beeps to 1 instead of 1.0, the motion timeout to 10 instead of 10.0, 30 instead of 30.0 and so on and then try to save it.

The tamper is an automatic notification and cannot be turned off for safety. You can stick the button/tab your keypad or stick a piece of paper/clip to keep it pressed if you aren’t using so it won’t keep triggering.

That worked. Thank you.

Thanks for the post!
Do you know any keypads that have the CE mark so it may be shipped to Europe?

Zigbee is international so it’s a bit odd none of these devices are available with a CE mark.

Is it possible disable the keypad (in my case a Iris V2) or set the “CODE ENTRY ON” to “CODE OFF” after 3 or 5 invalid PIN codes. I get notify when someone enter a “Invalid user code detected” so can I use that and automat so that someone can’t “hammer” and unlock the door.

On the iris keypad i cant get the setup to save. It gives a error please fill out all fields. Everything is filled in but it wont save the config

EDIT: A workaround for the ST Android app bug has been published in v01.09.04. It also fixes an issue with temperature offset not being applied in some cases