I can’t commit to any dates as of yet. As soon as we start doing that things slip.

I do know the integration will happen this year.

Thanks for that. We continue to listen and will be doing a large Spring release with some major enhancements to schedules. Making them much simpler (i.e. the best of flex and fixed schedules), but with many more features.

Hope the community likes it

The only integration that anyone has truly made a case for is pausing with motion sensing, door opening, windows open etc. my understanding is that this is possible with the existing iftt channel.

I’ll chime in and say that Rachio is one of the very few Internet of things products I have that works as expected and is reliable.

The one thing that would be nice is a seamless soil monitor.

I would not hold back on getting one of these because of ST direct integration. IFTTT works perfectly and the device has been completely set and forget for me.

Want see if Windows Universal App is on your roadmap. Thanks.

I’m sorry that is not on the Rachio roadmap. We do have a full featured, responsive web app though

The reason I would like this to be officially supported is because i’m using plant link moisture sensors in my garden and would like for the sprinklers to automatically come on when the soil is dry.

Looks like Rachio have released the 2nd Gen Iro unit: 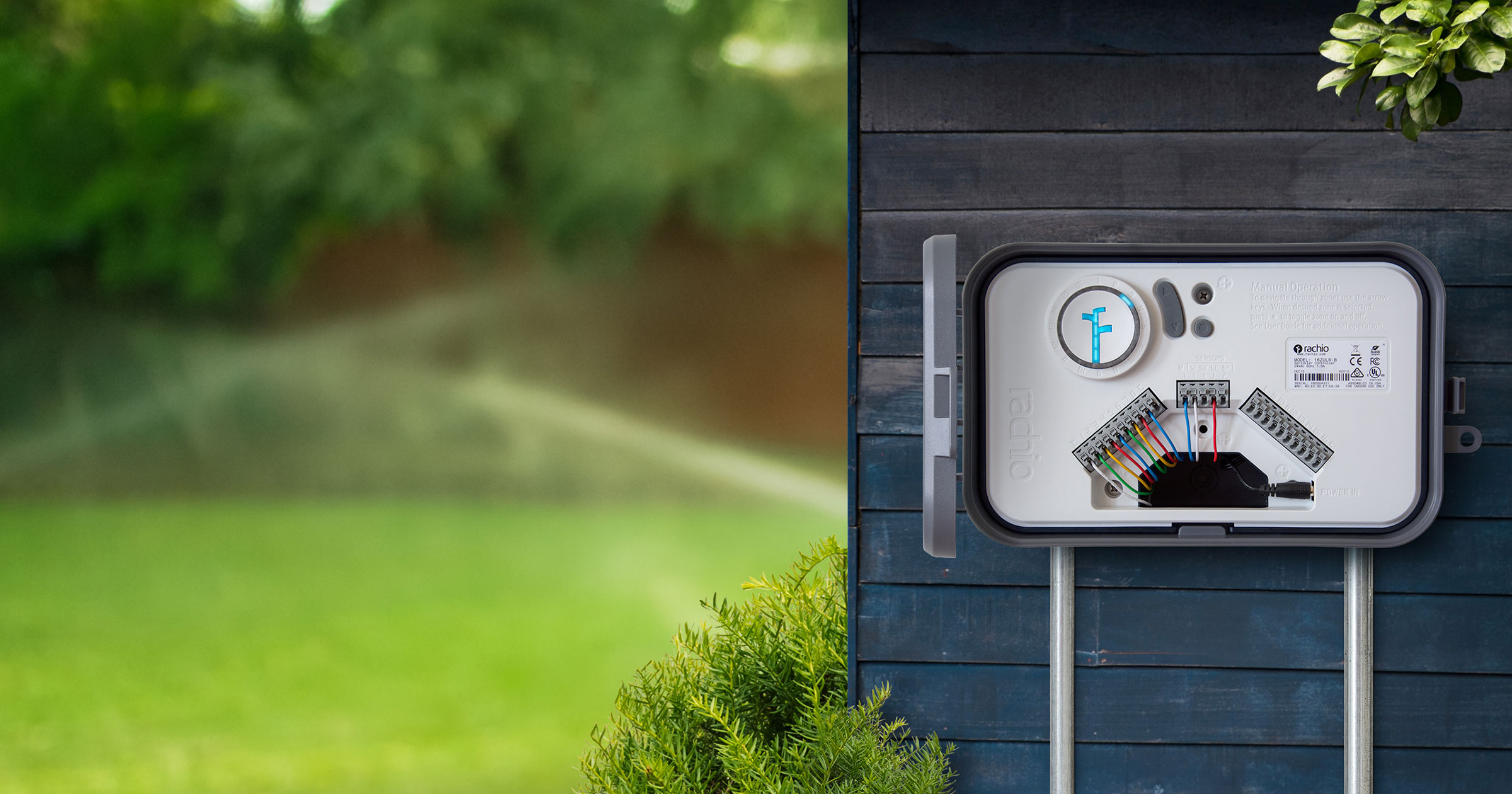 Take control of your watering - shop for a Rachio Smart Sprinkler Controller. Automatically create a watering schedule that saves water and money, then access your sprinkler from anywhere with the Rachio app. Make running your sprinklers easy and...

And I’m still trying to work out what the benefit would actually be? Other than the future potential of HomeKit compatibility in the 2nd Gen (which I couldn’t care any less about), I’m not seeing any real benefit in upgrading.

@franzgarsombke - Can you shed some light on the 1st Gen support strategy?

Gen 1 will be fully supported for any new software features (hardware applicable).

Just let me know if you have any other questions.

Thanks and have a great day!

That’s great to know! My local Home Depot discounted them to $63.02! And I just happened to be in the market to upgrade my 3 year old irrigation control system which happens to be brass gate valves. LOL So I bought it and look forward to installing it within the next week.

There is absolutely no point if you already have one.

Gen 1 will be fully supported for any new software features (hardware applicable).

Get out clause but I appreciate the response!

Hey Guys !!! While you guys are busy discussing possibility of Ranchio coming out with a device to support our Smart Lawn, I have been busy last week getting a Arduino based solution going. It is super easy and in my opinion the way to go. You can loop up the complete setup in github with step by step instructions posted by Stan or Matt

My system is based on Arduino Uno, Smartshield and Sain 8-relay board as I have only 8 zones. Wanted to share my feedback for those who are interested and do not want to wait for an off the line solution. I strongly suggest this solution over all others as there are a lot of great features this product has and willingness by great developers on the site to modify the code to add other features. The ability to link moisture sensors is something that can be done, need to motivate a few developers here on the site.

I also added a power supply that is using 24VAC [24VAC to 12VDC Converter] input from the sprinkler power adapter to convert to 12V for Arduino, hence I do not have to run another adapter input to the box. I used the rest of the components as suggested in the instructions.

I’m curious how many people still have their Rachio?
Once I wrap up the code on Nest Manager I’m thinking about building an app/devices to interface with the Rachio?

Great idea! Would love it. The only downside is they took away the “Pause” feature in their IFTTT integration which to me was the best command to run with automation. I don’t think you would be able to utilize that command either, correct?