Hello,
I would like to design sensor (electronics & software) and integrate it with Smartthings Hub.
This sensor should communicate with the hub using bluetooth. Is it possible? Are there available any bluetooth commmands whih shoud be implemented in such device or any driver / API in C language? Do you know any tutorials for that?

There is a Bluetooth radio in the smartthings hub but it is not turned on. So at present you cannot use Bluetooth to communicate with the platform.

Can you use Zigbee instead?

@JDRoberts thank you for reply.
What does it mean that it is not turn on? In the specification of Smartthings hub v3 there is bluetooth so I am a little bit surprised. Will bluetooth be available in the future?

And yes, I can go with Zigbee.

@JDRoberts thank you for reply.
What does it mean that it is not turn on? In the specification of Smartthings hub v3 there is bluetooth so I am a little bit surprised. Will bluetooth be available in the future?

And yes, I can go with Zigbee.

The Bluetooth radio inside the hub is literally inactivated with no way for customers to use it. The hub will neither send nor receive Bluetooth transmissions. The company has never responded to any questions about when/if it will ever be activated.

For a Zigbee device, you just have to use the zigbee 3.0 profile and you should be fine.

What does it mean that it is not turn on?

That is a great question for Samsung/SmartThings! The bluetooth radio has existed in both the v2 and v3 hubs (i.e. since 2015) but has never been used for anything. There are USB ports on those models of hubs as well, which also have never been used that I can recall…

Back in 2014, Samsung was heavily invested in a new Bluetooth mesh protocol. They even demoed a Bluetooth mesh lightbulb at some industry trade shows. And they acquired a chip company, CSR, which specializes in Bluetooth.

This was right around the same time they were designing the V2 hub.

But then…
Within a year they had sold off the chip company again. There were probably a lot of different business factors that went into that decision, but it did sort of sideline the whole lightbulb project. 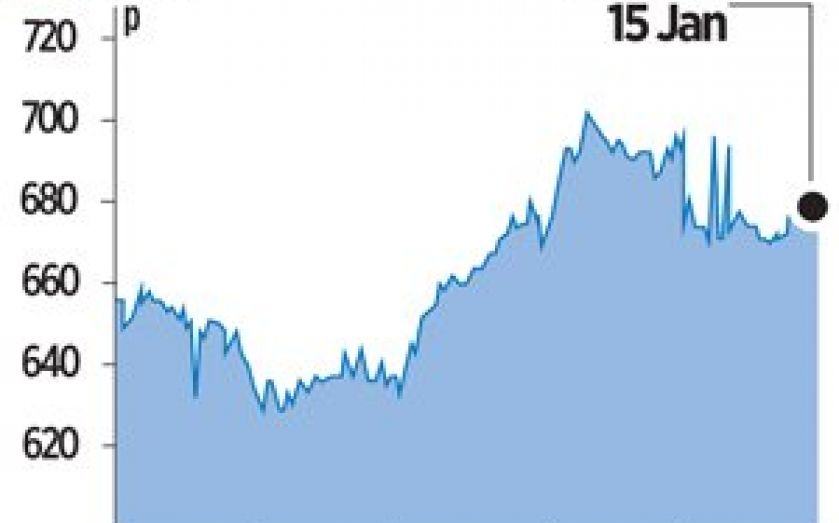 SAMSUNG yesterday confirmed it has sold its stake in UK chipmaker CSR, causing the London-listed firm’s share price to tumble

They’ve continued to play around with it some and they are participants in the Bluetooth working group, but they never brought the products to market. Or turned on the radio in the hub.

That could all be coincidence, of course, but my guess is not.

The hub doesn’t have bluetooth active, but there is one compatible device that pairs to the ST app via the phone’s Blueooth, the Juno Connect Wafer. I think this is a pretty silly option, but there is precedence for it.

Expected something more from Samsung

And what about Zigbee. I am not familiar with that protocol.
I have some experience with TCP/IP. In the spec of low level layers I can find how frames should look like (Ethernet frame, IP frame, TCP frame) and how to make proper connection (Sync handshake).
The other thing is application layer which depends on what data is being transferred.

I expect that Zigbee works similar. There is available spec of ‘low level layer’ but app layer shoul be prepared by Samsung. Is it correct or am I wrong?

Tagging @jody.albritton as he works for SmartThings and may be able to offer some guidance on the best way to integrate your new device with SmartThings. There are multiple solutions available, including Hub Connected Devices (Z-Wave, Zigbee, or LAN) as well as direct cloud connected devices (TCP/IP direct to the ST Cloud without any need for a hub.) Jody can explain all of these options much better than I can, as the ST platform is undergoing some pretty extensive changes. I wouldn’t want you to spend a lot of time developing an integration for the old platform which is changing.

I have some experience with TCP/IP.

Look at this topic. It is TCP/IP.

How to build Direct Connected devices with the SmartThings Platform Direct connected devices do not require a middle cloud or a hub. After flashing the firmware the device will use the SmartThings platform as its backend provider. Communication happens directly between the platform and the device over MQTT. The SDK enables rapid development of these devices on a variety of low cost SOCs. Workstation Setup Prerequisites: Latest release of Ubuntu (v20.04 as of this tutorial) Python 3 ESP32 SoC Espressif IDF SmartThings SDK for Direct Connected Devices Example Apps Development of Direct Connected devices with the SDK is currently optimized for Ubuntu workstations. The tutorial will be using the latest 20.04 release of Ubuntu. The distro does not matter, but a Debian-based distro will yi…

I don’t want to use WiFi and TCP IP because of power consumption. I would like to go with bluetooth (Now I know that it is impossible) or even Zigbee.
I would like to find out how to do it.

Globally, Zigbee is probably the most popular home automation protocol. It’s very low power, like Bluetooth, but uses a mesh network which allows you to provide coverage for an entire building through the use of devices which can also act as repeaters.

If you are interested in home automation, you should definitely become familiar with it. It’s what Amazon chose for the hub inside their echo plus devices, it’s what smart meters use all around the world, it’s what Phillips hue smart lights use, it’s what the Ikea and Xioami home automation systems use.

You can find lots of resources at the Zigbee Alliance

It’s what Amazon chose for the hub inside their echo plus devices, it’s what smart meters use all around the world, it’s what Phillips hue smart lights use, it’s what the Ikea and Xioami home automation systems use.

I am concious about that. I know that Zigbee protocol specification i available. But where can I find specification of application level for Samsung hub, Amazon, Philips etc.?
Should I spoke to Samsung or this spec is arleady shared somewhere?

I am concious about that. I know that Zigbee protocol specification i available. But where can I find specification of application level for Samsung hub, Amazon, Philips etc.?

Those are all certified zigbee 3.0 hubs.

The whole point of certification is that there is a single third-party standard which all the devices use, which is what makes them interchangeable.

So if you start with the link I already gave you, that will take you to resources on the standard Zigbee protocol.

As far as the specific smartthings layer which goes above that, Smartthings is in the middle of a major transition. The original platform was based on groovy, but that is going away next year. If you do want to write a device type handler for that platform, you can, but you will have to do it all over again in the future.

Here are the docs for the old platform. But again, this will all be going away next year.

They have not yet published docs for hub-connected devices for the new platform so we are all waiting on that.