Just saw this new product that hasn’t yet reached the market but thought I would post it on here for all to check out. It has eight HDMI inputs that can connect to a wide range of devices, including streaming players like Roku, Fire TV devices, MVPD-supplied set-top boxes, Blu-ray players and gaming consoles. A lightweight client can detect and control them all from a unified interface and can, for example, link the viewer directly to a show or a movie available from individual apps or retrieve a show that’s recorded to the local DVR. 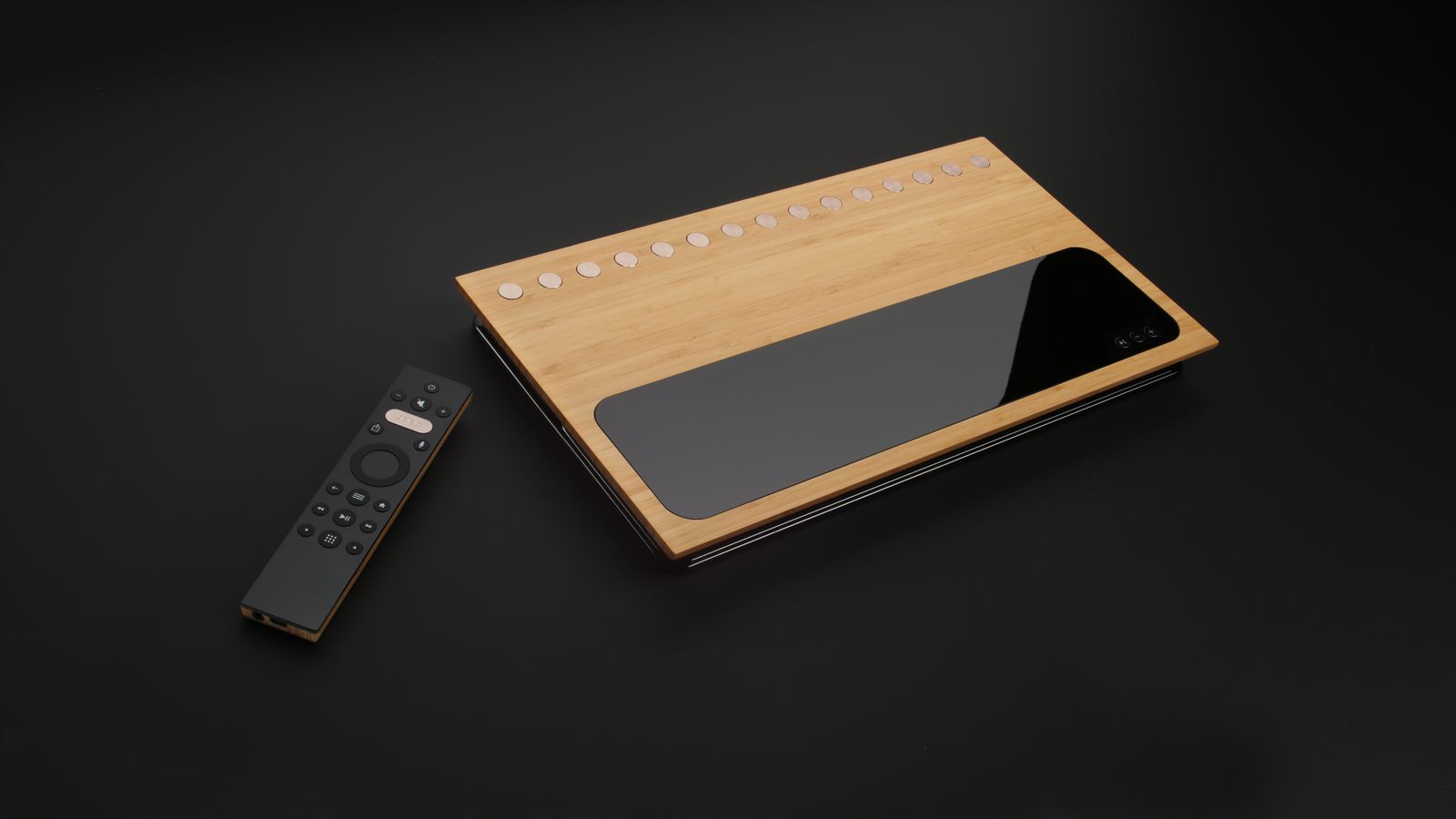 Exclusive: The Caavo streaming box is built on a gamechanging machine vision for...

Something huge is happening here.

All your home entertainment, unified.

Good pedigree, interesting if creepy concept (it’s going to scan everything on the screen of your television in order to figure out what to do next), good funding. There may be something real here, although as the articles note there are some potential roadblocks as well.

It’s not due to launch until this summer, so we’ll see what they actually deliver.

Product Release Update
They’re in the final rounds of testing and plan to begin shipping their first 5,000 units this fall. 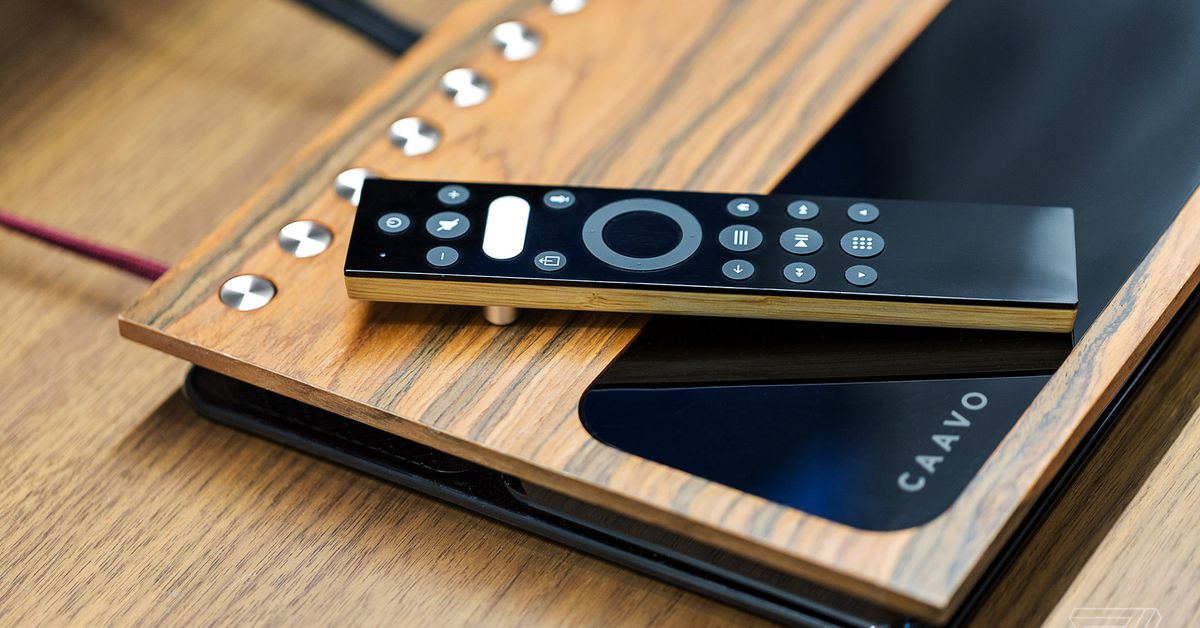 The gamechanging Caavo universal remote that uses machine vision will ship on...

The most interesting idea about controlling your TV system in years

It is now available in limited quantity… Connect cable or satellite, streaming devices, and gaming consoles to Caavo, then use the simple voice-enabled remote to access and control it all.

Caavo review: the future of remotes, a little too soon

There’s a lot going on here

While it succeeds beautifully at simplifying a sprawling home theater, the Caavo's lack of HDR compatibility kills its appeal.