We’re happy to announce a new integration that’s now live in the SmartThings app. You can now connect your Samsung Multiroom Audio system. This includes the following devices:

Using this new integration you’ll be able to control and automate your Samsung speaker system. Those Radiant 360s are really impressive. I don’t have a multiroom audio system yet, but it’s something I’m constantly looking into. How deep is this integration? Full Sonos style integration with Text-to-speech announcements?

This is a “full” integration in that we’ve been working directly with this Samsung team for the last several months. It does not currently have the ability to automate stations (play Pandora when I arrive home), but we expect to add this functionality in the near future. Text to speech is fully supported.

Geeze I’m so glad I kept holding off buying any Sonos! Ever since Samsung bought ST I kept looking at the Samsung speakers and asking "will they ever get around to supporting their own products?"
I need a new washer and dryer next year, are you secretly working on those too

I need a new washer and dryer next year, are you secretly working on those too

Stay tuned for more on that in a few weeks.

Damn you! I recently just got an LG washer and dryer!

So, people who have done the comparison, how is Samsung’s solution vs Sonos? I haven’t committed to any yet, and have wanted to start moving in this direction slowly.

Yup! Stay tuned for more on that in a few weeks.

Uh oh. He’s using the magic two words!
Same here, I am holding back on Sonos for almost a year now. Guess I will look into Samsung and will decide since I need quite a few speakers.

I’ve had a Sonos for awhile and love it!

The Samsung Multiroom app on Android and iOS is really awesome and offers similar functionality to the Sonos. One thing that’s currently missing is a desktop app to control the Samsung speakers.

Just dug into the Sammy system and it’s looking less Sonos in two major areas; there is no true stereo set up for 2 speakers or a sub

Let alone 5.1 support so I can ditch the big set-up in the living room. Time will tell.
That money can go to the washer/dryer then, don’t need stereo during the rinse cycle anyway.

Yup! Stay tuned for more on that in a few weeks.

can you provide any details on which model(s) or series are going to be integrated? will need to place an order for appliances next week…

Is the hub needed for this integration or can it be done with 1 speaker?

The SmartThings Hub is required as this integration communicates over your LAN.

I’m curious about the hub as well… it’s only a $50 piece of hardware and I’m guessing it’s necessary if you’re intending to use the standard setup / app, but for the purposes of ST integration it might not be necessary. Then again, who knows…

I assume so also so I just ordered one along with a couple speakers.

Regardless I think you need it for any multiroom capabity.

We did not test this. I’ll get one right away but I’d hold off on assuming it works until I check it out.

The bridge is similar to the Sonos bridge in that it allows you to extend the range of the network. 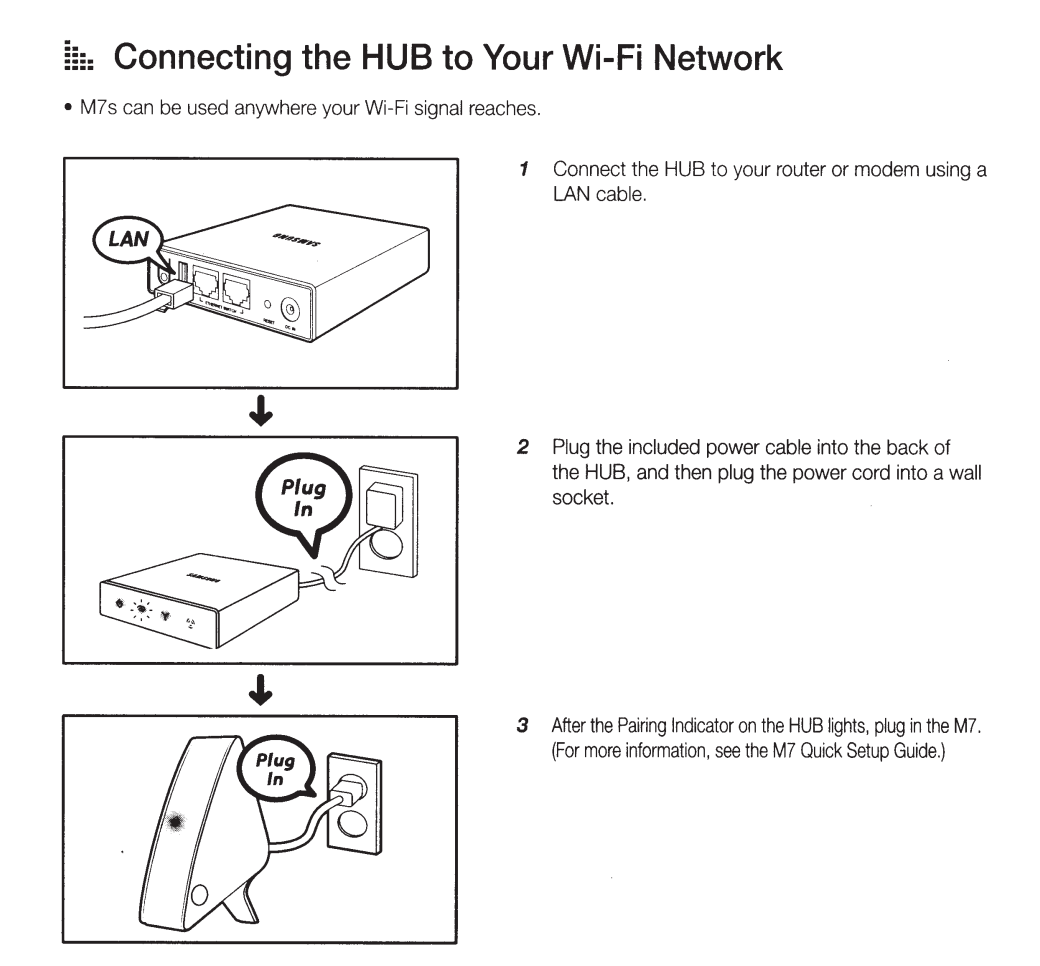 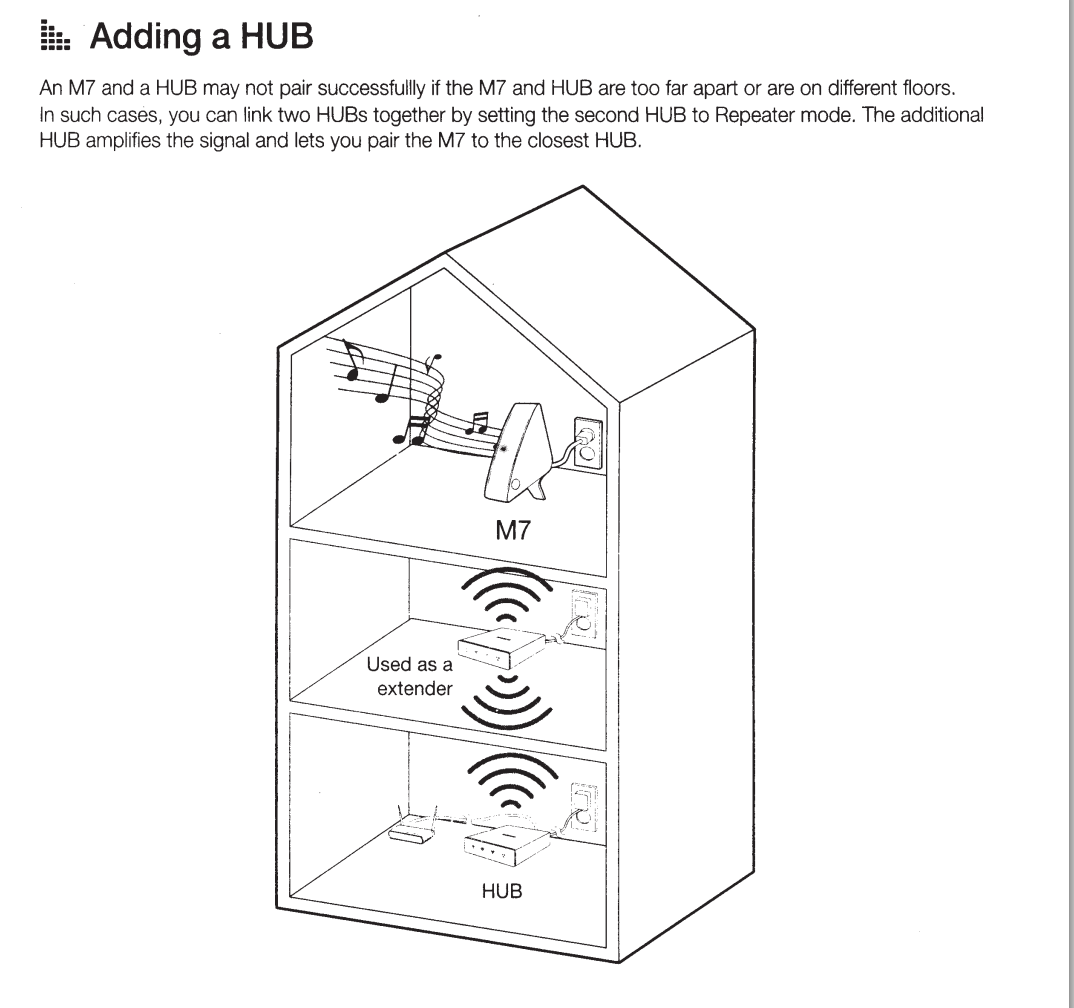 For the Radiant 360 speakers you do not need the hub to access the multiroom features.

Text to speech is fully supported.

Perhaps by the speakers. When is ST going to support it again?

For the Radiant 360 speakers you do not need the hub to access the multiroom features.

I got the hub and a couple speakers for half that.

Has anyone tried this yet? I’m trying to figure out how this is possible if the hub isn’t needed since only the M7 has wifi connectivity - the m3 and m5 are BT only, which obviously won’t work with the v1 ST hub. Plus if you don’t need the hub then this would only work for one room at a time, which seems limiting.

Worst case I’ll find out tomorrow when my stuff arrives.