Nest opens up it's Nest Cam (and presumably Dropcam) API

According to this article, Nest has opened up their Cam API to third party developers to access things like video streams, motion detection, etc. Think we will see improved Nest/Drop cam support in ST? 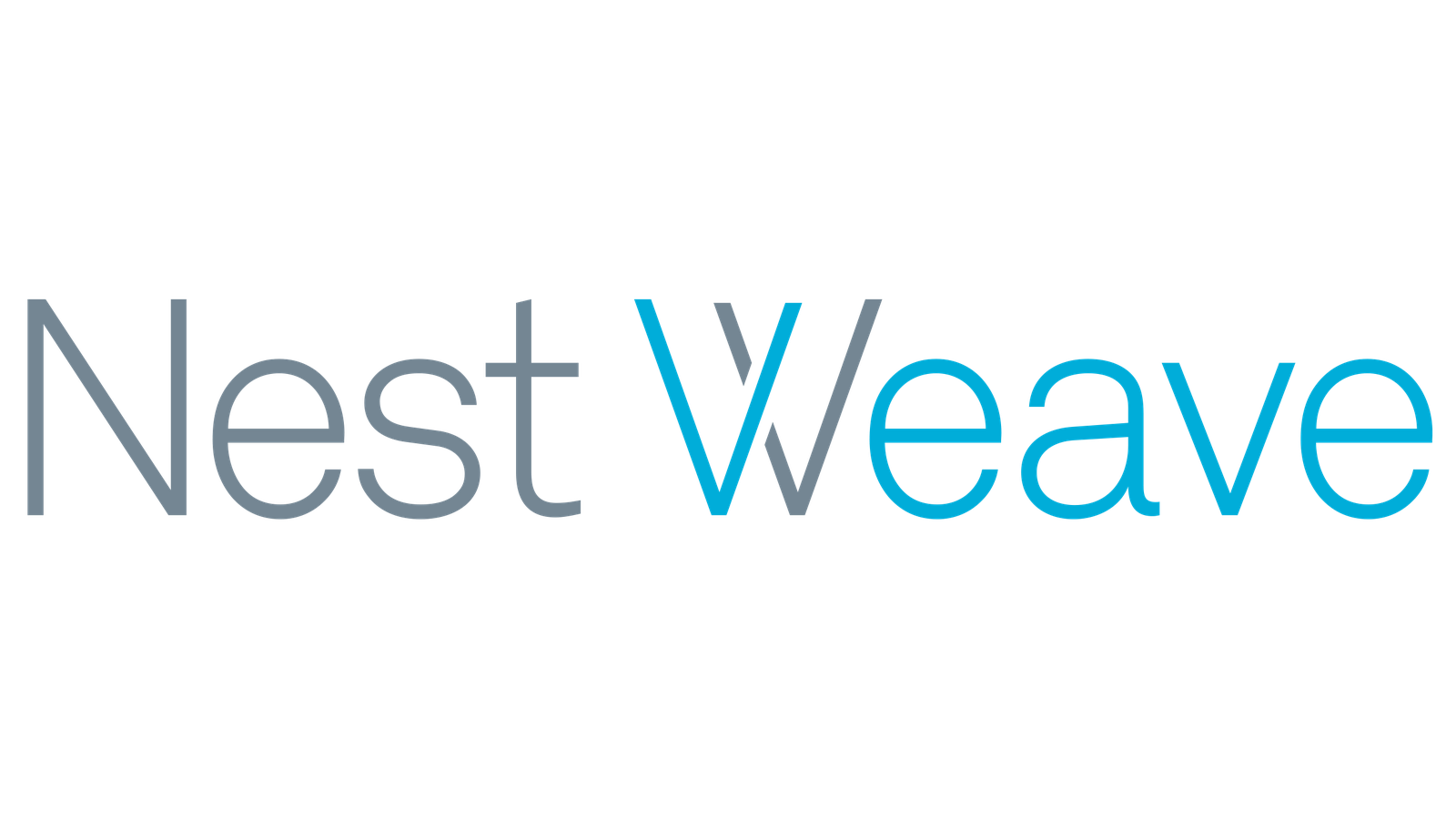 Nest opens up its smart home technology to other companies

In the still nascent world of smart home technology, Nest is already one of the dominant names. Today, it's growing that position even stronger, as it is expanding its Works with Nest program with...

Looks like they are opening it to try to push the Weave mesh system onto more manufacturers.

Pleeeeeeease allow me to use my protects as motion sensors!

Well, they are two separate things really. They are opening Weave up to third parties but ALSO mixed in there is the fact that the Nest Cam API is being opened up as well. I hope this at least means we can start getting live video feeds through third party apps.

This is good news. Native support for Nest devices has been long overdue. Now that the API is open, I’m hoping ST will start supporting the Nest suite.

It will be really sweet to have Nest integration with ST

Making sure folks like @Tyler and @tslagle see this and if there is a timeline to integration with the new API. 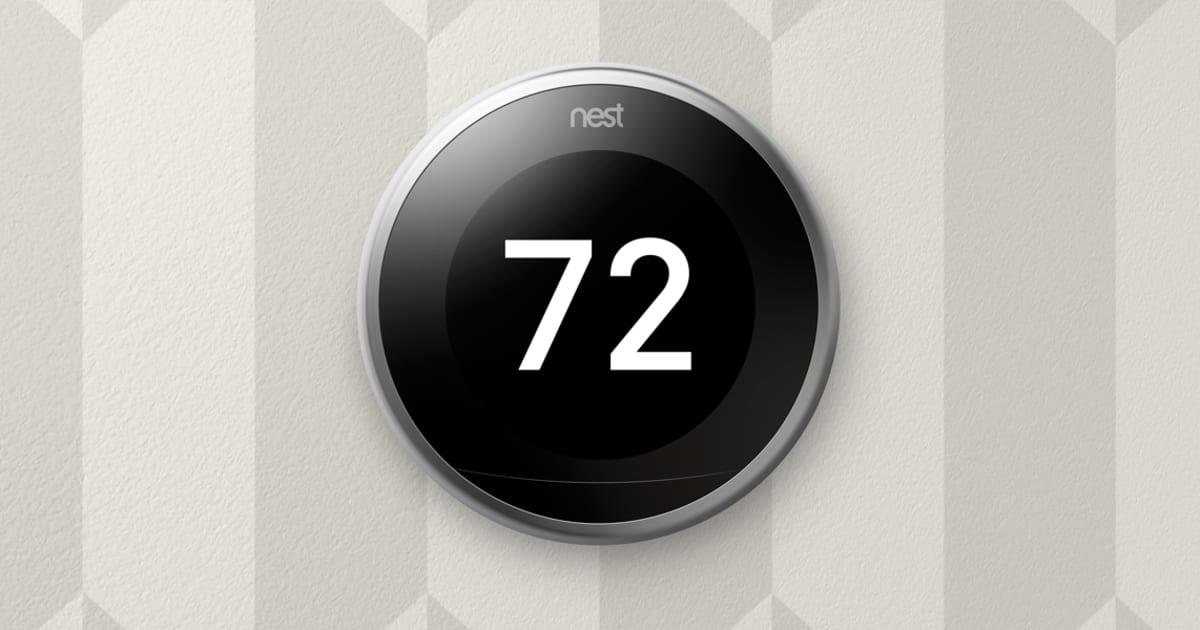 Nest gets more smart home devices talking to each other

There could be a much greater and quicker benefit if SmartThings was “Weave” compatible. I don’t know if this is feasible to layer into the Hub (well… Probably impossible with Hub V1, and “less impossible” with Hub V2).

Google/Nest is definitely going to have less strict rules for interconnecting Weave devices compared to Apple HomeKit, but it’s still uncertain as to how much less…

We really don’t need Weave if the device APIs are available. They can be communicated with via the local network.

We really don’t need Weave if the device APIs are available. They can be communicated with via the local network.

Only if the “Devices” also have WiFi!

Weave is a layer on top of many transports, including Thread (and, WiFi too, I think).

To promote Weave, Google may decide not to support IP on the LAN.

I doubt it. All existing Nest devices were sold as WiFi and still only communicate via WiFi. Plus, that’s not really Google’s style. They generally embrace interoperability and openness.

and still only communicate via WiFi.

Ummm… Nest Protect uses pre-release versions of Thread/Weave as far as I know.

And Nest Thermostat does not allow direct LAN connections from any non-Nest device.

Ah, I forget that it runs it’s control through the cloud service. Well, hopefully this change allows direct access to the devices locally.

One article I’ve read makes me a little concerned about the direction Nest is taking. Here’s a quote from the article:

But there are some trade-offs in making a commitment to go with Weave. By integrating with Weave, Yale is handing over a significant amount of control to Nest. Nest handles the user experience with the Nest app and it takes care of the servers that hold all the user data. And most crucially, these products will not be able communicate wirelessly without a Nest product if that’s the only radio chip inside of them. That cements Nest as truly the centerpiece product in this scenario.

Is it this desire for control over the user experience and data that has prevented official ST integration with Nest? Or is the author of the article way off-base?

There are much better sources of official information on Thread and Weave than journals, and I believe the protocol standards are open, even if not all the products that use them will be fully open or compatible. The protocols are not proprietary (well… It’s all relative.).

Nest currently has a limited API and restrictions on data use… In some ways that’s similar to Apple.

What we don’t know yet is how much of this is for Alphabet’s competitive advantage vs. optimization of user experience — or both.

Even SmartThings is not sure whether their long term business will be in hardware, software, or services.

I believe this is exactly what was concerning ST with regards to Nest and is holding back official integration.

And here is the bad news for developers:

There is a 50 user account limit to the API before you have to submit for official “Works with Nest” certification. There are restrictions on the types of data you can even ask users to provide and there are limits on how long a user can even retain their own data.

Any official integration with SmartThings would have to be certified to work with nest and right now that certification could never happen because of data retention issues.

and there are limits on how long a user can even retain their own data.

What do y’all think is the reason for this?

Collect, aggregate, re-syndicate, retain, log or store Customer Data (as defined below) received via the Nest API beyond 10 trailing days from the date when the data is received.

There are other items that might give clues about “why”. Nest clearly does not want you duplicating functionality that they consider the driving factor for nest ownership. If you could do the same predictive modeling with any old thermostat, which you can by the way; why bother spending the money on a premium thermostat.

I think it boils down to nest wanting to keep the big data analytics in house. What they are allowing is developers to bring other devices and hence more data into their platform. Data goes in but does not come out. Magic.