Random question folks. I recently purchased a Neo Zwave contact sensor to try and replace my zigbee sensors which do not give me sufficient reliability. Just testing one out. Specifically this unit. 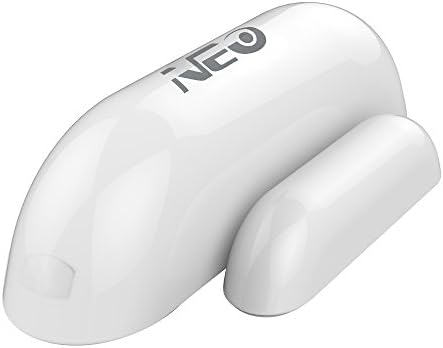 Last night after the kids set of a bunch of little NYE “poppers” which produce a tiny amount of smoke, I reserved a smoke alert from my ST app. With the sensor listed as the contact sensor. Which confuses the hell out of me. Checking under my smart home monitor config and there was that sensor listed as a smoke sensor. As are all my Schlage deadbolts?!?

Looking again this morning that contact sensor is no longer listed, but the deadbolts still are. Any ideas on this? Random ST error?

I see the rboy device handler does include smoke in support of some device types. So that explains that. BUT not so much for the contact switch…the weirdest thing is…that the alert was accurate. There was smoke…

There have been cases where devices which have a “tamper alarm“ to tell you if the device is being removed from its location may show up in smart things as a smoke alarm because it wasn’t correctly coded for.

However, it doesn’t look like that particular device has a tamper alarm, so it’s probably more likely a cloud glitch.

I think the physical smoke was just a coincidence.

I’m inclined to agree with that assessment. Very funny timing I have to say. Spot on. LOL.