One of the things I was hoping to see from v2 that doesn’t appear to have happened is the ability to group multiple presence sensors to a single person. I have been beta testing a phone update, so sometimes I’ll use different phones on different days. I also have a presence sensor in my bike bag as well as in my backpack. And mobile presence works great sometimes, but sometimes the physical sensor is more reliable anyway… so while I might only want to use mobile presence if I go outside without taking a bag, I would also like the reliability of the actual sensor any time that’s with me.

At any time, all of these correspond to me. If any single one of them leaves, that almost certainly means I’ve left. However, the SmartThings software doesn’t have any ability to recognize this. It’d be great if some future update would enable this… but it appears I’ll be waiting for v3 on that one.

I’ve wanted the same thing for a while now. If I had a fob on my keys and I use my phone as well, if one of them leaves, then imply that I have left. For example, I might leave my keys at home when picked up by a friend to go somewhere.

A more sophisticated version would be to add some if/then logic to it at each device level. For example, the phone might be a master device (no matter what, if that leaves, I leave). But, the fob might be set to if the fob leaves but my phone remains, do not mark me as having left.

Perhaps the better way to describe this would be primary and secondary presences. The secondary ones can trigger an arrival, but a secondary device alone cannot trigger an away?

I haven’t thought through all the scenarios on this, but there definitely can be some simple logic that almost anyone would understand.

I have a smartapp called presence manager and It being a one stop presence shop is the goal for the app. It won’t do multiple presence sensors… Yet but it’s apart of the plan. Right now I’m working on perfecting presence detection with one device class and them move on to multiples. 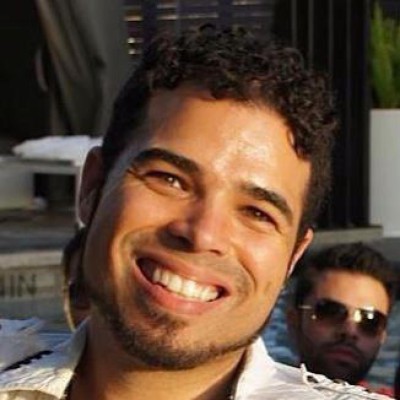 Did you ever find a good solution here? I’m guessing there’s a webcore routine out there. I’m using both a keyfob and my phone for presence.