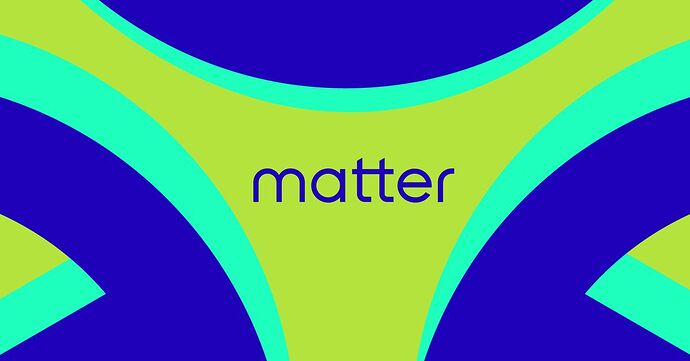 Which products should you buy if you want a Matter smart home?

Matter products you can buy. 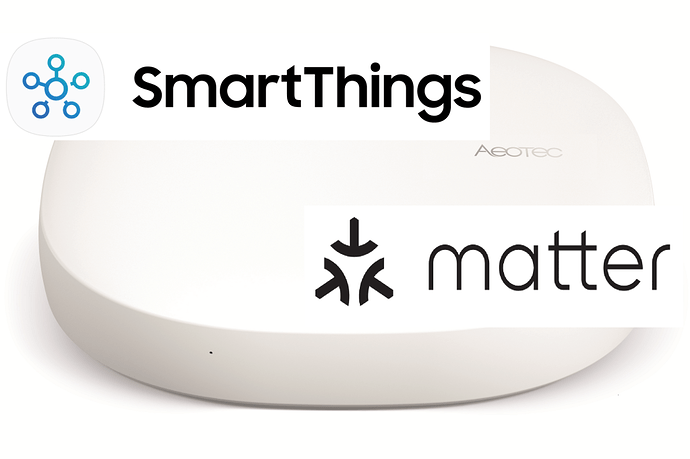 Where SmartThings fits into the new Matter smart home standard

We interviewed Head of Samsung SmartThings, Mark Benson, to learn how Samsung’s successful smart home platform will adapt to the newly ratified standard.

For those who said I was reading too much into the previous statement about Galaxy devices, I wasn’t, at least as far as iOS goes:

Our initial partnership focus is on Android. Support for iOS is TBD.

Which smart home products support Matter and how Amazon, Google, Apple, and Samsung will work with the smart home standard - The Verge

Also, remember how we keep saying that matter and thread are two different things. Check this from that article:

Because the Matter specification was delayed several times and only finalized in late 2022, several manufacturers — including Nanoleaf, Belkin WeMo, and Schlage — shipped Thread products that they expected to update with Matter support, only to find that the hardware couldn’t handle the software requirements of the final version.
.
Instead, all those companies have announced plans to launch new Matter-enabled products next year. It’s a good idea not to buy any Thread products going forward until they have Matter support.

This article also notes that Samsung is considering adding Matter Bridge functionality to the SmartThings hubs. That is the first time I’ve seen Samsung even open the door to it and that would be a hell of an upgrade for 4+ year old hardware. If added, it’d make the SmartThings hub essentially the only U.S. Z-Wave Matter Bridge + Zigbee Matter Bridge at what I’d call a reasonable price (under $150), and with a Thread Border Router (1.3?) to boot.

Samsung’s reasoning does make sense and follows other companies: it’s going to be a slow roll-out to seemingly ensure things don’t break and for a new standard, I give them the benefit of the doubt.

Our initial software release will not support the optional “Matter Bridge” capability, so non-Matter devices connected to SmartThings Hubs will not be exposed to other platforms over Matter. This feature is in consideration for a future release.

Samsung, if you’re listening: do it, if you can! I’d be inclined to stay in SmartThings if it meant fewer hardware changes over time if we transition to Matter.

I absolutely got it. But try to explain it to somebody who wants to use Matter devices together, that you need “this” Matter but not “that” Matter device to make it work…

I still think let’s wait a bit more how it will really work once everybody will take their real position what part of Matter they will support and how. But by saying this, I think this is the worst part of Matter, that everyone can decide what pieces and bits are they going to implement.

That is the nice thing about standards, there are so many of them.
I remember when the US was trying to decide on the standard for digital TV so many years ago. The discussion was between 720p OR 1080i. So they agreed on about 18 different resolutions that could be transmitted digitally.

This article also notes that Samsung is considering adding Matter Bridge functionality to the SmartThings hubs. That is the first time I’ve seen Samsung even open the door to it and that would be a hell of an upgrade for 4+ year old hardware.

I think that was just marketing speak for “Sure, we’ll consider that in the future.” Not an engineering commitment.

They got so much criticism from the blogosphere the first time the same Samsung employee said publicly that there wasn’t going to be a SmartThings Matter Controller that I suspect they’ve just slightly reworked the phrasing. We will see.

Hmmm…I am hearing behind the scenes engineering chatter that it is turning out to be very hard to upgrade existing WiFi plug in or wired devices to Matter if they are UL listed because they run too hot! (As noted above, this has definitely affected some existing Thread devices.) so the shift now is to all new models, with only hubs having the computational complexity and power management to handle in the field upgrades.

Just a rumor so far, but it could explain a lot, including the Meross and TPLink decisions to do Matter only for new models.