Hi all,
This is my first post in the forum and I need help with hardware selection.

I am looking for a low cost momentary contact Z-wave or Zigbee Switch. Essentially, I would like to swap a normally open push button with a smart switch.

Currently I am considering getting a Mimolite which retails for ~$60, but wanted to ask the community if there is a lower cost solution that works well. The Mimolite has the input port which I do not need and hence would like to not pay for it.

The switch will be used to turn on the re-circulating pump of my home’s hot water system. Currently I have a push button I bought from radio shack, but I would like to swap it with something I control via SmartThings.

UPDATE: The push button goes into the system controller box, hence the load is minimal. Voltage: 5V, Current: Not specified, but assume a few mA.

Pretty much any Z wave or zigbee smart switch will be a momentary switch. That is, rests in the neutral position. Even if it looks like a rocker switch.

What are the specs on the pump motor? The switch just has to be able to handle the initial draw when the Circuit is closed.

UPDATE: The push button goes into the system controller box, hence the load is minimal. Voltage: 5V, Current: Not specified, but assume a few mA.

So basically, any Low Voltage relay would do.

Finally, if battery powered is a plus, but not a necessity.

If holding the button down for an unknown number of seconds doesn’t cause a problem, for a few dollars less you could use something like this, and program it (probably using WebCore) to turn off “immediately” after ST turns it on, but the amount of time for the commands to make it would be variable.

Another option is a button pusher like a Switchbot but then you need their hub to integrate with ST and you’re back in the same price range as a Mimolite.

To my eyes, the Mimolite is the best option as it’s designed to do what you’re asking and you’ll probably get a more reliable result while spending less time trying to make it work than the other options. And you might find a use for the input, like monitoring the pump to confirm it’s working as commanded or tracking runtime.

Hi Mark, you are correct, I need something that connects to a dry contact-type input on my pump.

From the research I did prior to writing this post, I thought the MIMO Lite was the best option

, but the $60 price tag hurt a bit. Hence me asking the community, if they were aware of an equally capable solution that was cheaper and only had the output capability.

With some further research, I found these Chinese made contraptions, any comments on these or other alternatives: 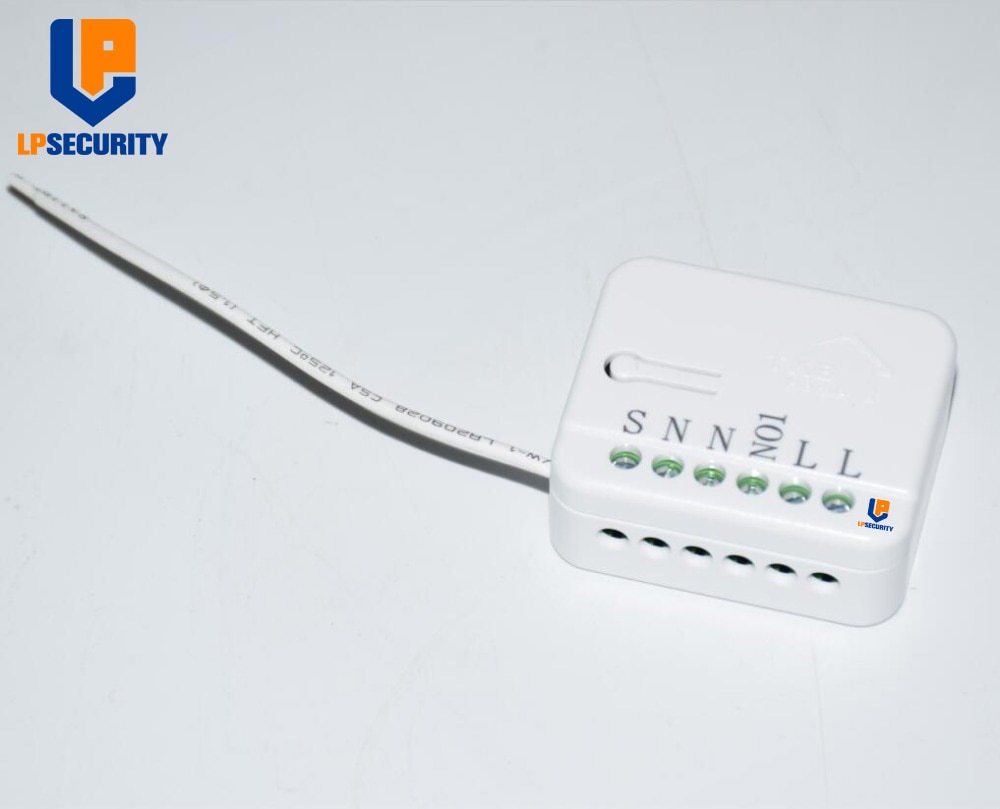 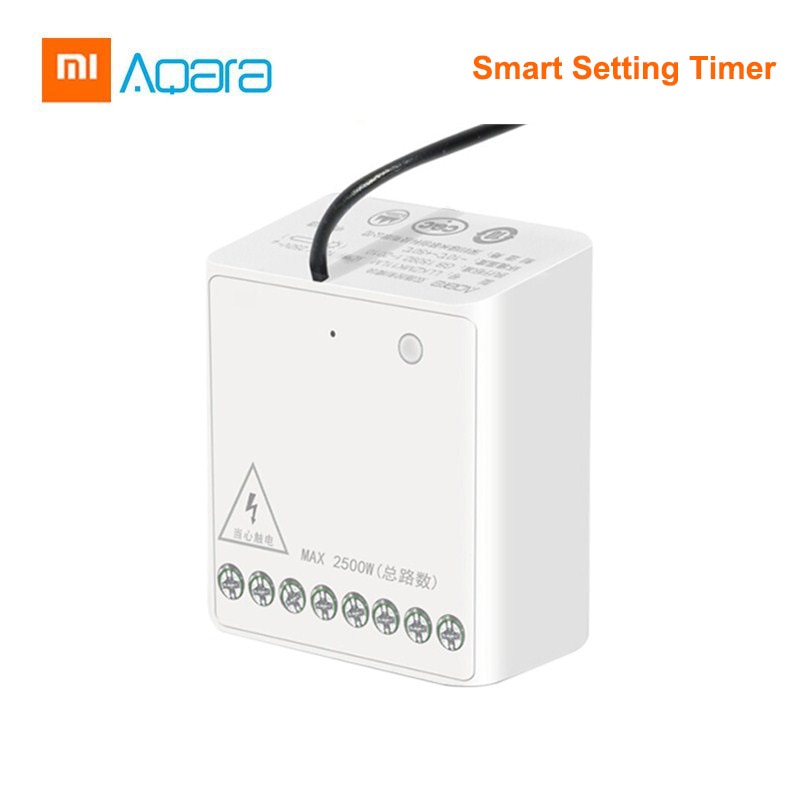 Hi team, I have been thinking about this for the better part of the day and I think I am going to buy the MIMO2+. The configuration will be as follows:

I already have an ecolink tilt sensor, so might as well use the second relay to open my garage.

Final update…
Successfully installed the Mimo2+ as described above. The first unit I got was defective so had to return it, but the second one I got worked really well.

To control the garage door, I used LgKahn’s implementation of a virtual garage door. It worked like a charm since I use a separate tilt sensor. Here is the link to thread.

@lgkahn: Thank you so much for your app.

Syncs a Simulated garage door device with 2 actual devices, either a tilt or contact sensor and a switch or relay. The simulated device will then control the actual garage door. In addition, the virtual device will sync when the garage door is opened manually, \n It also attempts to double check the door was actually closed in case the beam was crossed. create a virtual device (see elsewhere for instructions) for device type use the simulated garage door. You can also create a modified version for yourself I recommend decreasing the runin time to 1 sec, otherwise it takes 6 secs before the door starts closing or opening when you toggle the simulated device icon. (That is what I did) install this smart app. select your relay /switch, and actual garage door sensor in the app, Also s…

I still have the two inputs for the MIMO2+ unused. At some point, when the need arises, I’ll figure out what to do with them.

Have you looked at the Qubino Flush 1D Relay?
it seems that not only is is a dry contact relay but it also has some configuration options for things like momentary on Or multiple inputs to also trigger an action.
I see it as a perfect answer for a garage door opener or gate opener as it could use a physical button as an input allowing me to trigger a scene with a physical button or remotely via Z-Wave.

Hi Collin, No I did not. I ended up using the MIMO2+ for the use case.
I still have not found a use for the inputs, but I have not been looking either.
Best, Sandro