Looking for a device to monitor a generic deadbolt status

I am looking for a way to monitor the current “dumb” deadbolts in my house. Going beyond knowing if my doors are closed, I would like to know if the deadbolts are locked in the house without having to buy a smart pin based deadbolt for each door.

I found an solution called the INSTEON 2845-222 Hidden Door Sensor which would be the ideal solution, but its Insteon. This solution would allow me to drill a hole in the strike plate sensing if the deadbolt was engaged. So far I have not found anything similar that would be z-wave compatible.

I’ve been tossing around the same thought for a while, interested in where this discussion will lead. Just a thought, would something like this work, with a small magnet attached at the end of the bolt?

The new recessed door sensor is z wave plus and not compatible with the existing z wave door/window sensor. This device type should work. edit: Remove comment about battery not working.

I like the idea of being able to know when the door is locked without needing to replace my deadbolt. A plunger style sensor connected to a z-wave contact sensor should work. 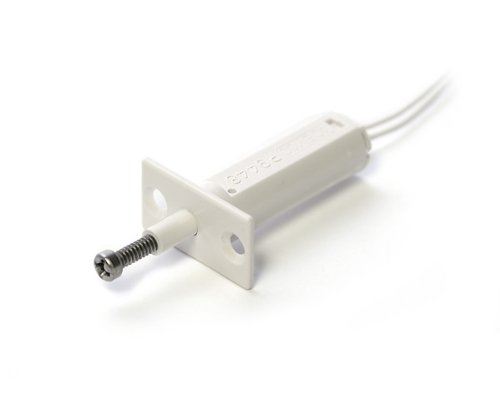 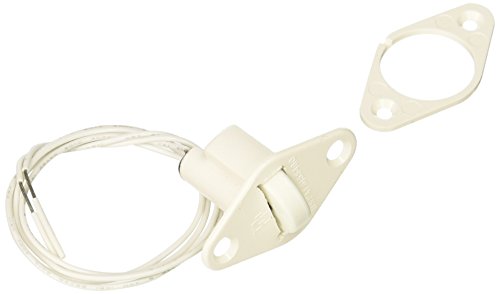 Brings functionality to your home or office While offering the trusted, enduring qualities ,these products are highly functional and inspired.Item Dimension : (L x W x H) : 2.2 x 4.4 x 0.7.Made In Uni ... 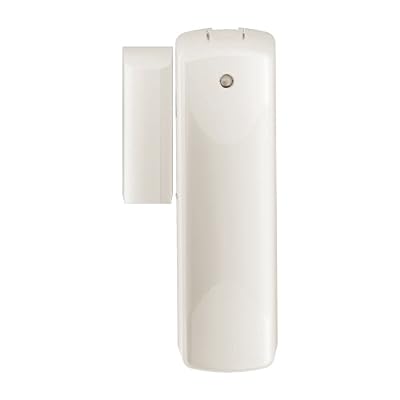 The Door and Window sensor allow you to remotely monitor activities within your home while you're away. Simply log in to your Nexia account or the mobile app to view sensor status in your home. Add ad ...

@the2352 @tomkuhn @notoriousbdg , I’ve tackled this in one way already for my crawl space door. Like you, I did not want to spend that kind of money, but I still wanted to know if the door was locked - especially for just a crawl space.

The door has a barrel bolt and a keyed lock, and the keyed lock just rotates a plate into a slot into the door frame. I bought an Ecolink door/window sensor and attached the magnet to the rotating plate so that when it’s locked it meets up with the sensor to trip it. I created a device type to allow me to have ST see it as a lock and not an open/close sensor, which then allowed me to use it under Doors & Locks to show my crawl space as closed (using a sensor I already had for open/close) and locked.

I also bought another Ecolink sensor (exactly like the Schlage but much cheaper) to come up with a similar idea I have for monitoring a dead bolt. Since these sensors have internal contact screw terminals as well as the magnet, I’m going to see what I can do to run small wires to the bolt inside the door to trip the sensor via those terminals. I hope to get to that project within a few weeks.