I’m trying to find a good reference document that describes the uses of Zwave command sequences such as configuring associations, scenes(activation vs actuator), etc. I know that each device implements it a little differently but having a broad discussion on the topic would help me better manage my now “custom” devices.

Each device is required by the independent third-party specifications to implement it exactly the same way. What they get to do differently is set parameters. And in the case of association they get to decide which group to use for which function, such as having separate groups for on/off binary switches and multilevel (dimmable) devices. 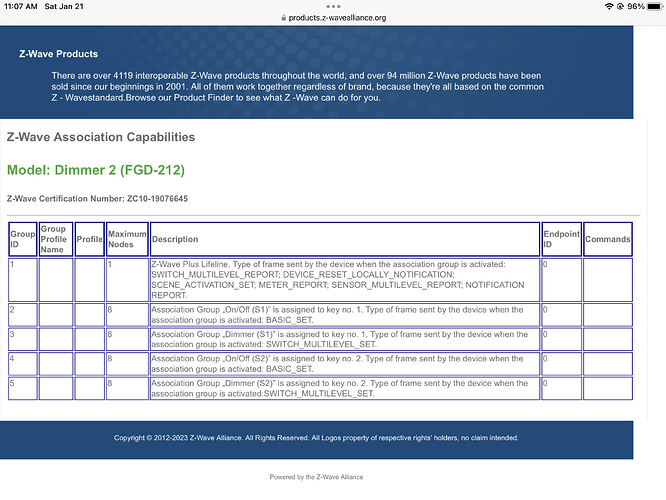 But even then, they are required to publish the parameters they will use with their conformance statement in the official Z wave alliance product catalog:

The Z wave specification is published by the Z wave alliance, if that’s what you’re looking for.

However, smartthings puts its own architectural overlay over the top of all the commands so that’s an entirely different question and not necessarily fully documented. For example, smartthings tries as much as possible to ignore the fact that zwave direct association even exists. You can’t do it in the official features in the app, only by using raw zwave from an edge driver.

So again, I’m not quite sure whether you’re asking about zwave itself or about the smartthings architecture. 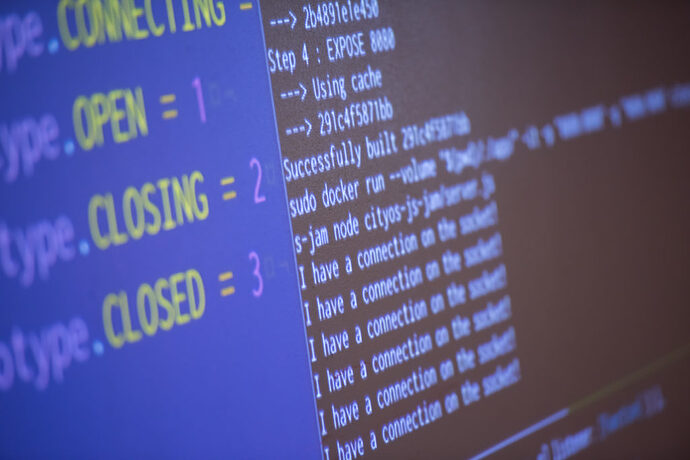 Learn about Z-Wave's comprehensive command class library, one of the key factors in making it the leading smart home technology in the world.

A lot of people use the Zwave.me site as a quick reference because everything is available as a webpage. It should be accurate through series 500, I don’t think they have any of the series 700 or 800 stuff yet. (The V3 hubs are series 500, but because zwave is mostly backwards compatible You can connect Series 700 devices to it, although not all the features may be available without hub support.)

Note that SmartThings documentation still sometimes refers to “zwave clusters.“ Zwave does not have clusters – – that’s a Zigbee term. Zwave has commandsets or “command classes.”

And here’s a thread where I keep a list of gaps in the smartthings’ zwave implementation for the community’s use. I don’t know if that’s of any interest to you at this point or not, but it can sometimes help to understand why a third-party document doesn’t seem to match what smartthings is doing.

also note that I am quadriparetic and dependent on dictation software, so it commonly takes me six or seven edits of a post before I’m done. Particularly if I’m adding links. So you may want to wait about 15 minutes from the time I start editing before you read a post as it may change somewhat significantly as I go.
.
One recent example: would you know that “sea ally” in one of my posts was intended to be “CLI”? Took the third pass before I caught that one! LOL

THANK YOU for all your help.

I don’t know if you have also used the lua firmware libraries, where is the code for how it handles all the cammand classes, including configuration and association.
There are also the defaults to handle the basic capabilities