Looking for a virtual Edge driver to use as a replacement for the Left It Open SmartApp. Here’s the features I think it would need:

Settings would be available for:

Any of the virtual device writers (@TAustin @blueyetisoftware @Mariano_Colmenarejo @ygerlovin) already have something like this? Or want to take this on? I’d be happy to work on it if given access to the the existing virtual framework…

How to replace the SmartApp “Left it Open” to control all the open close sensors in the house with 3 automations and 1 virtual device. The official Left it Open application required a smartApp configuration for each sensor to be controlled. @johnconstantelo for your part and I made versions of Left it Open smartApp to control all sensors with a single Left it Open-MultiContact setting, but these will go away with groovy There are Two options: Separately control each sensor with 1 routine and 1 virtual sensor: You can use Virtual Appliances Mc driver creating a SwitchBoard virtual sensor from 2 to 5 switches that I have on my channel. with which you can do up to 5 routines for 5 sensors with a single virtual device. In this way it will send you a personalized and independent messa…

Thanks, I’ll give it a try. However, the thing I was looking for was that the virtual device itself did the timing, not the routine. I didn’t want to use auto off after XX minutes in the routine, I hoped the configuration was within the device itself.

A couple notes just from my point of view when researching for this solution: I never would have thought to look in the driver called Virtual Appliances. That sounds like virtual garage door openers, virtual washing machines, etc. None of the virtual devices listed in the description (now that I know where to look) don’t sound like appliances either.

Further, if I did look in there, I never would have thought to try a driver called “SwitchBoard”. Its not a term I would apply to a multiple switch device. A switchboard was used by telephone operators before they had automatic switching equipment installed.

Pretty sure those two names are a “lost in translation” issue.

I agree that in English one would be more likely to say “virtual utilities” than “virtual appliances” (which I also initially expected to be washing machines). 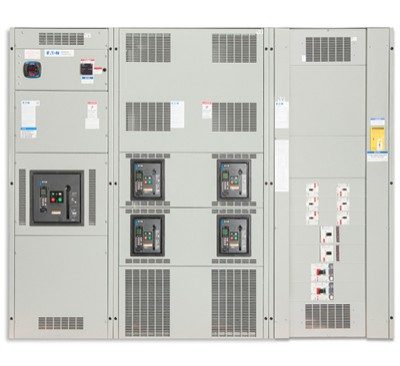 (a panelboard is just a wallmount version of a multi component switchbox with slots for multiple switches and plugs. )

Still, it’s up to the author what to call their creations, and I’m getting used to it.

Thanks for the suggestion, I didn’t think it was that important.

I have changed the name to what I should have put from the first moment: Aplicaciones Virtuales Mc

Aplicaciones: from the Latin applicatio, -ōnis.
It has multiple meanings, for software: Program prepared for a specific use.
Virtuales: From Latin. medieval. virtualis
Has several meanings:
- Physics: That has apparent existence and not real.
- Inform. Located or taking place online, usually over the Internet

Thanks for the suggestion, I didn’t think it was that important. 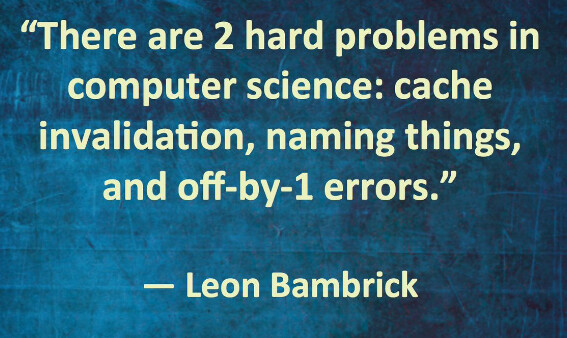 Take my suggestions with a grain of salt, I’m horrible at naming things. “Virtual Utilities” is probably what I would have chosen but that doesn’t say what it does either. SwitchPanel I might have named multi-switch, but I’m not sure thats any better either.

I did a test similar to the SwitchBoard-2 example, but really with just 1 device to watch, you don’t need a group virtual concept. A “regular” (uni) virtual switch driver is fine as I’m only using the first sub-switch of SwitchBoard-2.

I’d also like different notifications for the initial and the subsequent triggers. With some more complex routine logic I can achieve that, but I’d still like a dedicated use Left It Open Virtual type driver.