I want my lamps to be controlled via Z-wave, but I also want to be able to walk up to the lamp and turn it on/off at the lamp the old fashion way. I found this product, but I don’t think it’s being made anymore:
https://www.ebay.com/i/121556008274?chn=ps&mkevt=1&mkcid=28

I’m not finding any other devices out there. I can only assume that there is another way to achieve what I described above…or is everyone only controlling lamps with a plug-in z-wave switch via the app or a remote switch?

Of course right after I posted this, I found the companies site:
http://www.everspring.com/portfolio-item/an145-dimmer-plug/

I’m not crazy about the design (kinda tall) and it appears to be the only product like this out there. Also, as far as I can tell it doesn’t support Z-Wave Plus.

So, I’m curious as to why there aren’t more options for this out there. It seems like being able control the lamp physically at the bulb and via SmartThings would be something people would want.

The Sengled Element Touch is a smart LED bulb with easily adjustable color temperatures, ranging from warm to cool white (2700K - 3300K). This ZigBee bulb can be controlled via a button on the devi...

IDevices makes a Wi-Fi socket very similar to the everspring you found, but a little bit smaller. Integration would be through Alexa routines. 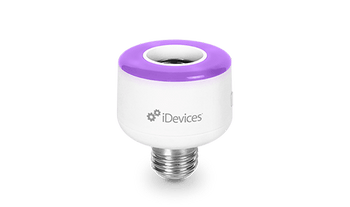 The iDevices Socket allows you to turn any ordinary light bulb into a connected bulb quickly and easily. 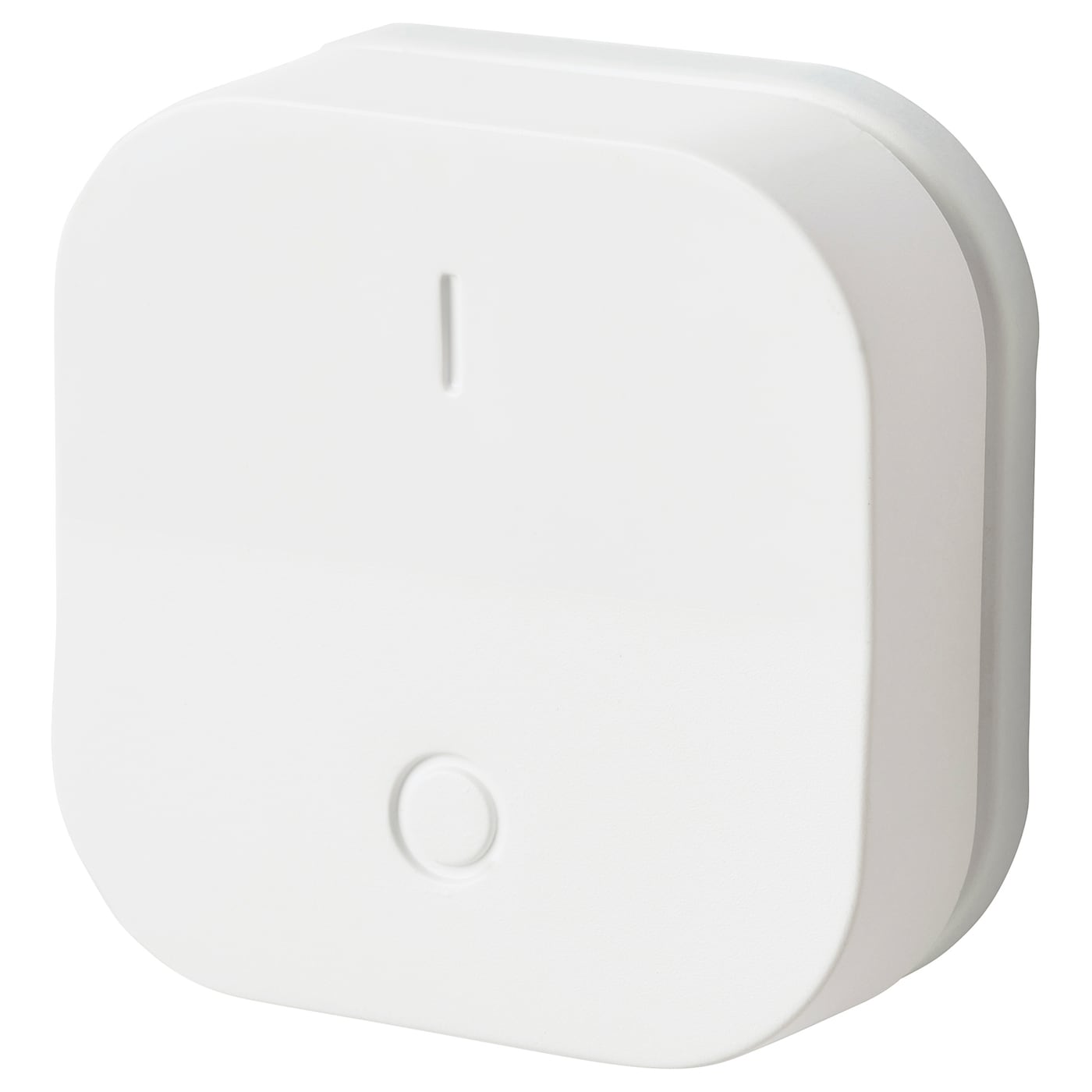 TRÅDFRI Wireless dimmer, white. Now it's really easy for anyone to use smart lighting. With the wireless dimmer you can control your light sources – turn on, turn off and dim so you always have the right light and mood at home.

Thanks @JDRoberts. That’s really helpful info. I was only searching for z-wave products so I didn’t come across these options.

All of my devices are z-wave and I’ve been reluctant to purchase zig-bee devices. I guess my concern is that if I had to ditch SmartThings at some point (or they went away), then I’d at least still have devices that all use the same protocol. Not sure if that’s and irrational concern or not.

I may start by buying one of the Everspring lamp holders and see how it goes.

There are other platforms which support both Zigbee and Z wave.

Hubitat, Abode, vera, Zipato, Toshiba Symbio, etc. each has pluses and minuses, but there are definitely some options.

There’s no problem with sticking with just one protocol if you want to, but you shouldn’t have to.