I’m trying to have a RadBeacon USB detect whether my wife or I comes downstairs first in the morning, to trigger a good morning routine with lighting tailored to the first riser’s preference for morning light. The walk from the bedroom to downstairs takes about 15-20 seconds maybe. In that time, I need to receive the beacon on my phone, send a webhook to Stringify, and then have Stringify trigger a SmartThings routine. It seems that’s hard to do quickly consistently. Do you think taking Stringify out of the picture so that I send a webhook to a self-hosted location would make a meaningful difference? Or should I scrap the idea of using a beacon to do this? Any better way to accomplish what I want (I wish I could detect which one of our iPhones are unplugged first as the trigger, but looks like I would need android phones for that). Thanks!

(I wish I could detect which one of our iPhones are unplugged first as the trigger, but looks like I would need android phones for that)

That statement caught my eye. What would act upon the unplugging of an Android phone?

(I wish I could detect which one of our iPhones are unplugged first as the trigger, but looks like I would need android phones for that).

You might be able to do this with a smart outlet.
IF… the iphone still draws a little power when plugged in and fully charged…

My question was, what is used to catpure the fact the the Android was unplugged? And yes, I see @Cobra 's reply about the smart outlet. I was more wondering what you already thought could capture that.

No, sorry, I remembered the name incorrectly. It starts with a T, but it’s called Tasker, not Tracker. See these posts:

Unplug my phone as a trigger Automation Ideas

Can an app help to have the hub recognize when an associated cell phone is on the charger? A change in state could be used as a trigger.

I’m going to mount a iPhone charging dock on each side of the bed on a hollow wall. Whenever my wife or i undock the iPhone between certain times in the morning I would like to trigger actions. Because I don’t think the charging stopping can be used (cause it’s Apple) I’m thinking about a tiny motion sensor in the wall behind the phone. Any suggestions?

Ahh, Ok that one I’ve heard of. I’ll dig into that.

By any chance do you have hue bulbs on a hue bridge? If so, I would take the Internet out of the picture as much as possible. Have the iBeacon turn on a specific hue bulb and have that bulb coming on trigger the rest of your smartthings events.

What receiving station app are you using to process the iBeacon?

By any chance do you have hue bulbs on a hue bridge?

Yes, I do, actually. The hue bridge can receive webhooks?

What receiving station app are you using to process the iBeacon?

Geofancy. I tried Proximity Events but it seemed unreliable. Geofancy seems better and looks like it is being maintained regularly. If that doesn’t work well, I could go to Beecon+ like you use.

By any chance do you have hue bulbs on a hue bridge?

Yes, I do, actually. The hue bridge can receive webhooks?

No, but many of the receiving station apps have an LAN integration with the hue bridge, just because it’s so popular.

Perfect. I’ll try Beecon+ then since it has native support for Hue. Great idea. Thanks!

If you’re looking to trigger an event from your Android phone, check out AutomatIt. 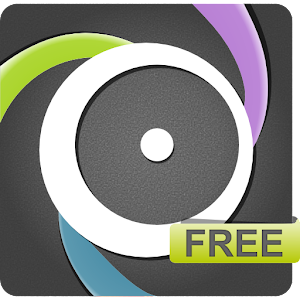 AutomateIt is designed to make your life easier by automating various tasks on your Android smartphone or tablet.Define a set of your desired behaviors in response to events on your Android device.Each behavior/rule is defined as a pair of Trigger-Action listed below."If you need your phone to adopt some autonomy, you can’t go wrong here" - www.androidpolice.com"sometimes I’d like my phone to do stuff all on its own. It’s an Android after all" - www.androidapps.com"AutomateIt Is a Simple and Fre...

It’s got some great trigger events, like bluetooth connections and plugged in unplugged status. You can then post a webcall, directly from the app, no need to use Stringify or IFTTT. And it won’t launch your browser either. Something you might want to check out. I use the WebCall from ST WebCore directly in this app for a whole bunch of things. Since you can also create a Widget on your homescreen to trigger a rule to fire, it’s a great way for a shortcut button on your homescreen too. The icon choices are limited but it’s a very cheap solution even if you buy the pro version.
2 Likes
Jwwhite (JIm) February 17, 2018, 1:53am #16

Can you explain how the webcall works?

In reference to what? The concept of webhooks and how they work? Or within a particular architecture how to set them up? It would help if you clarified your question.

I’ve got an iPhone, so would need a solution for that.

Not an iPhone user. Sorry. But you could try this: 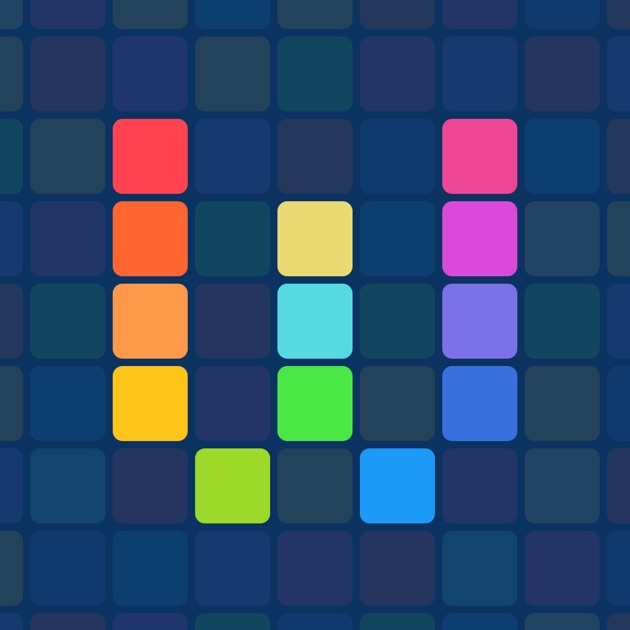 Workflow on the App Store

I meant how to do it in Automeit, but I found it. Sorry for the confusion.

Seems like a great way to get more widgets for ST.

but many of the receiving station apps have an LAN integration with the hue bridge, just because it’s so popular.

Well, I tried Beecon+ but couldn’t get it to work with Hue. It says it connects to my Hue Bridge, but it doesn’t actually control any of my lights. Still looking for other apps that will work…